An Avengers' Look Upon the Fortress

Normally, my photos of Guardians of the Galaxy - Mission: Breakout! are taken from Hollywood Land approach, since that is the classic angle retained from back when the attraction was still the Twilight Zone Tower of Terror, portraying the sinister and cursed Hollywood Tower Hotel.  But when Avengers Campus opened last year, it annexed the renovated Marvel attraction into its territory, offering a grand view from that approach as well.  Back when Avengers Campus was still A Bug's Land, this angle would typically be obscured by the giant cloverleafs making up Flik's Fun Fair, but now that the new headquarters of the Avengers has opened up the sightlines, photos like the trio below can be enjoyed much more unimpeded! The Collector's Fortress looks radiant in the late afternoon sun from Avengers Campus.
Post a Comment
This article continues--click to read more >> 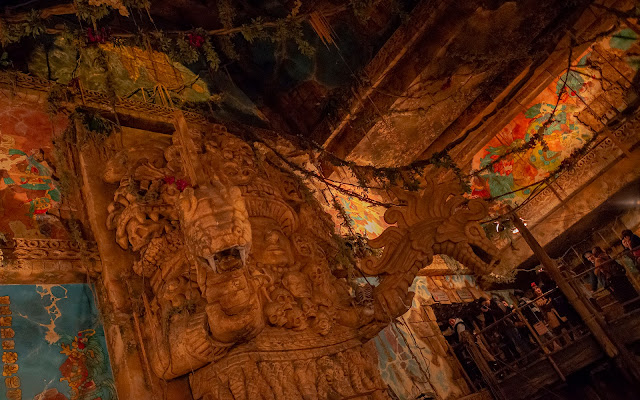 Secrets in the Temple 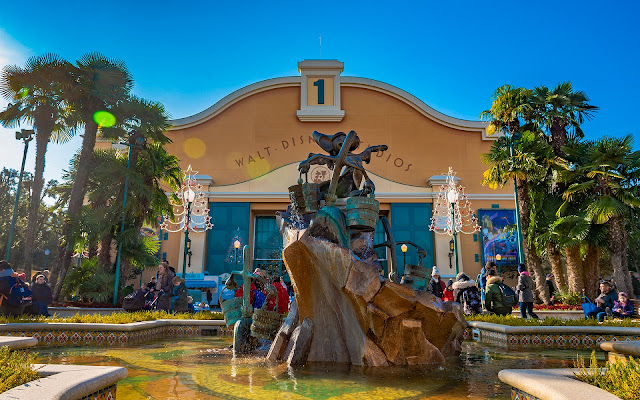 A Sorcerer to Movie Magic 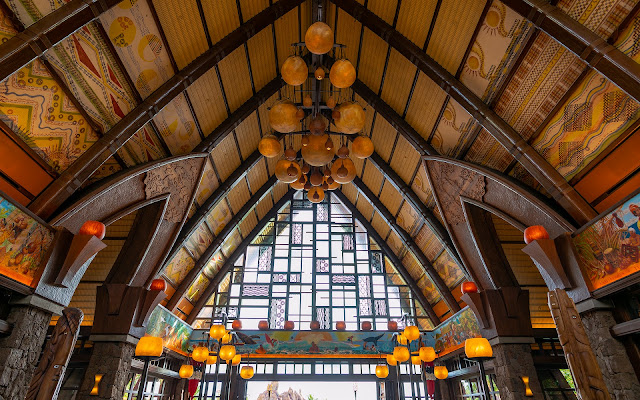 The Story of the Islands 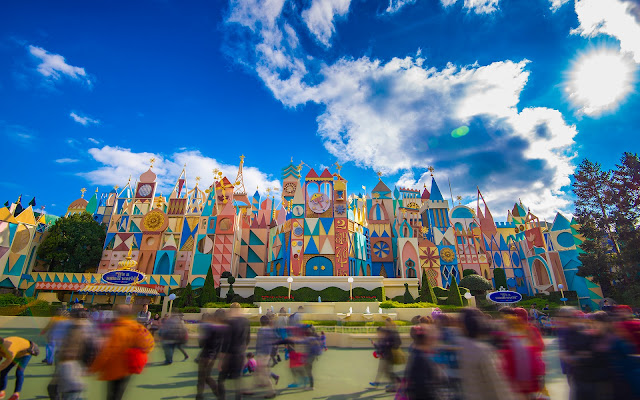 A Small World in Motion 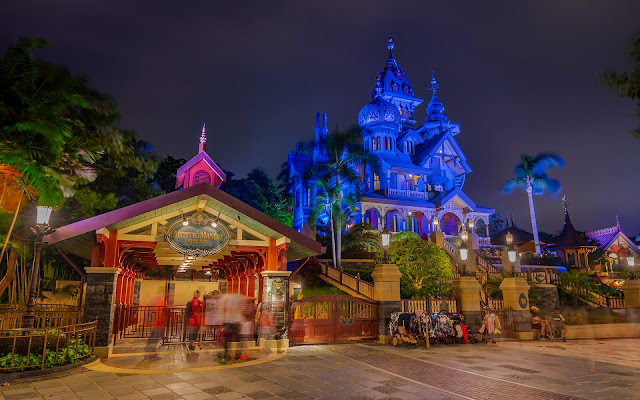 House of the Mystic Arts 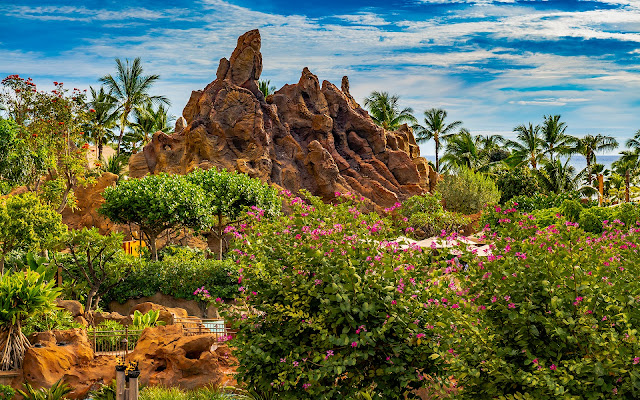