Since 1995, the Osborne Family Spectacle of Dancing Lights has delighted Walt Disney World guests who really love an overwhelming abundance of colorful, sparkling, moving Christmas light displays.  Originally started in the 1980s in Arkansas by Jennings Osborne to satisfy a simple request by his daughter, the display grew grander and grander with each year, until it attracted national media attention and intense tourism.  This brought with it increased traffic and, expectedly, complaints by neighbors annoyed by all the extra time-consuming attention, and eventually, the display was shut down.  However, all the hoopla attracted the attention of Disney Imagineers, who proposed moving it to Hollywood Studios (then Disney's MGM Studios).  The relocated attraction was an instant hit, and every year, guests gather and revel at the incredible amount of lit displays. 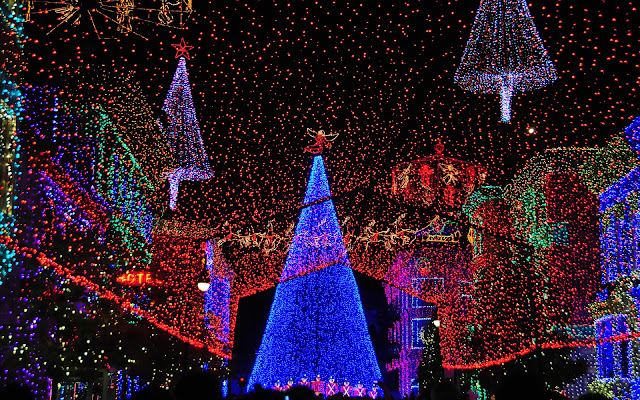 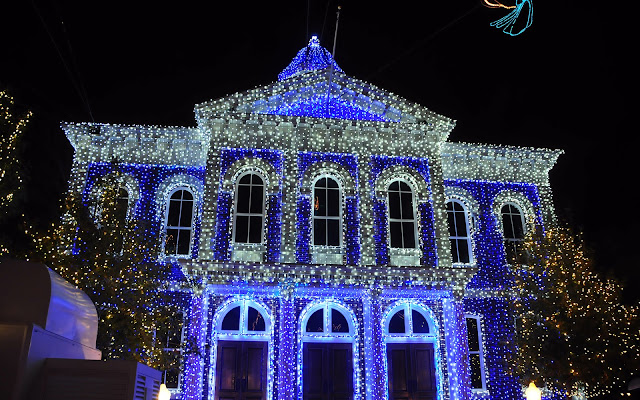 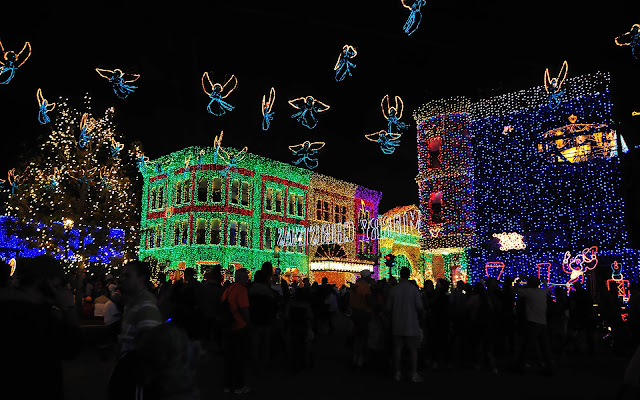 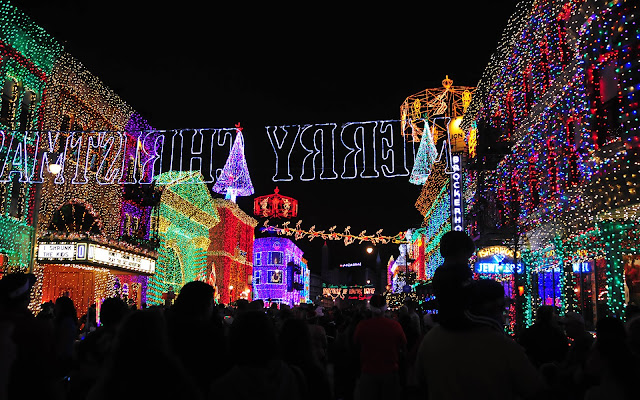 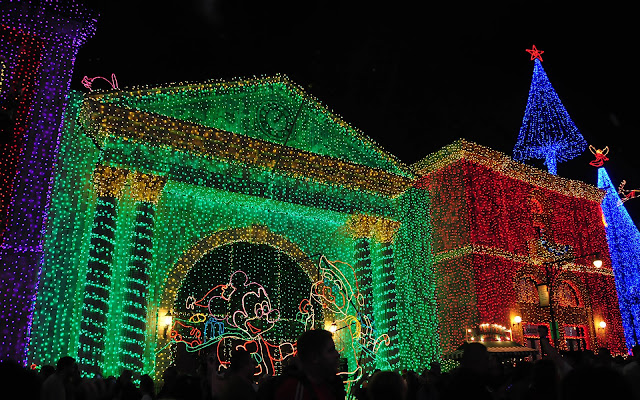 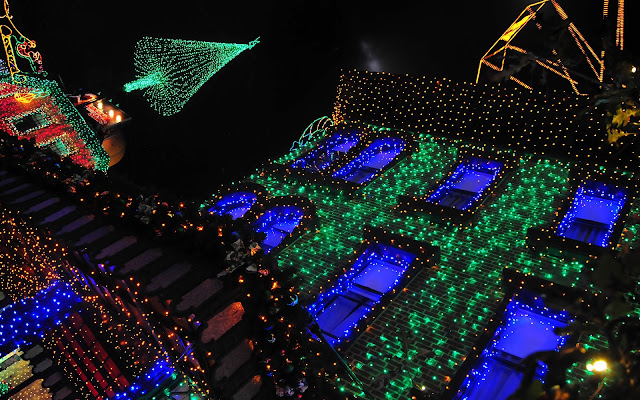 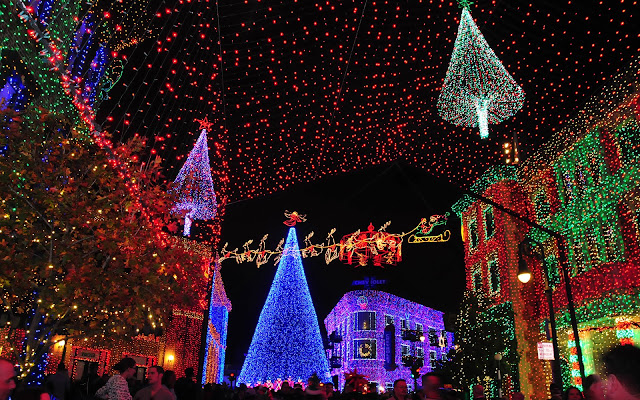 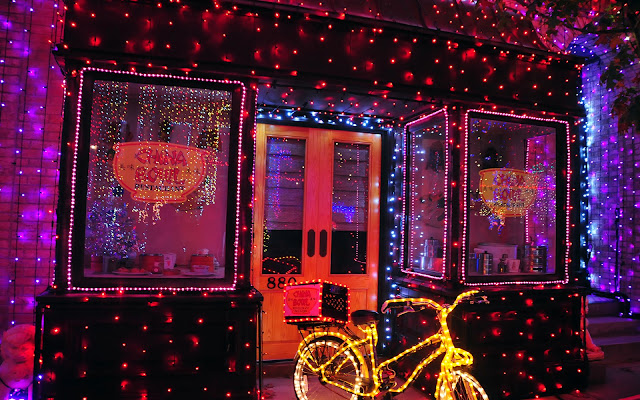 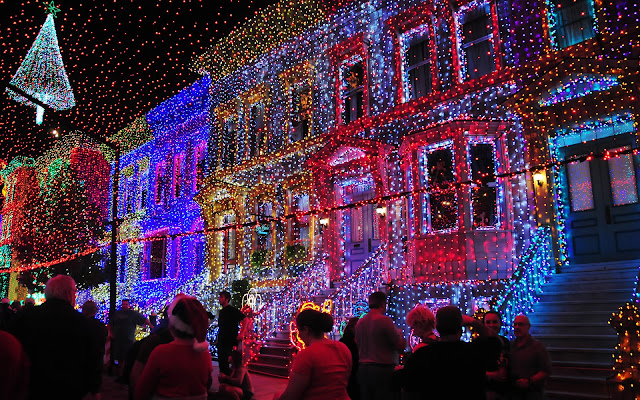 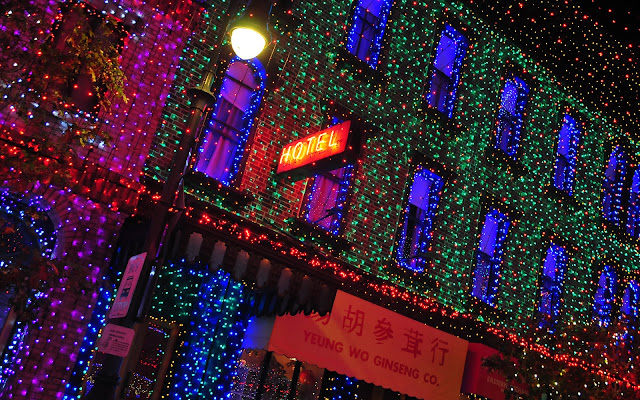 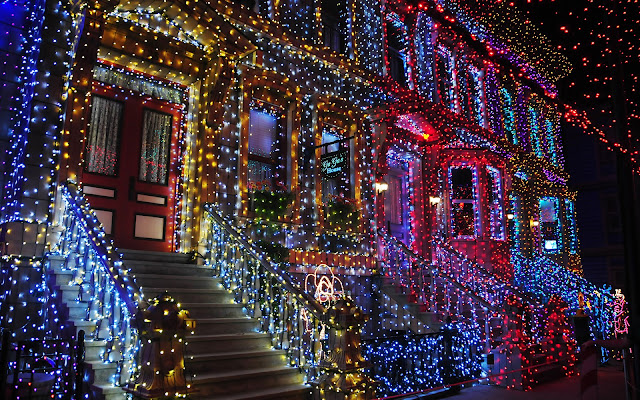 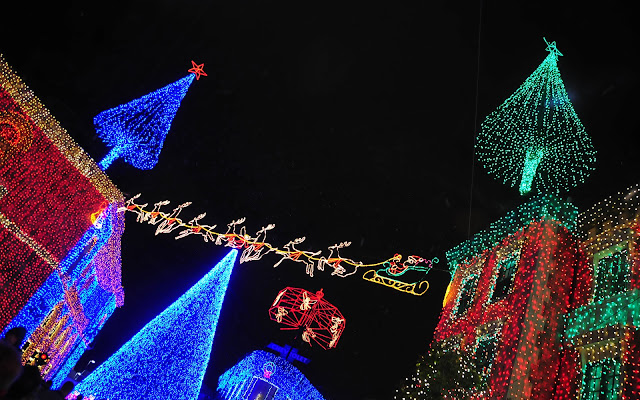 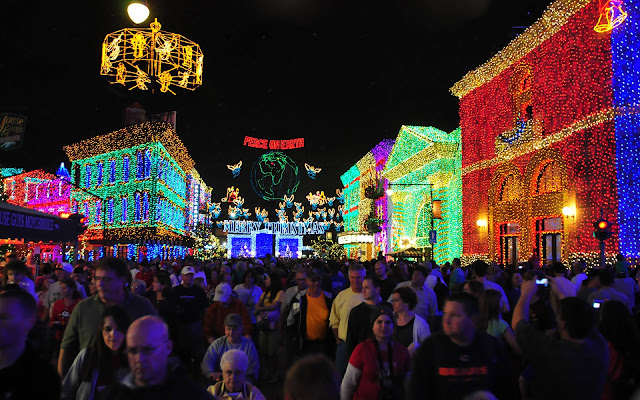 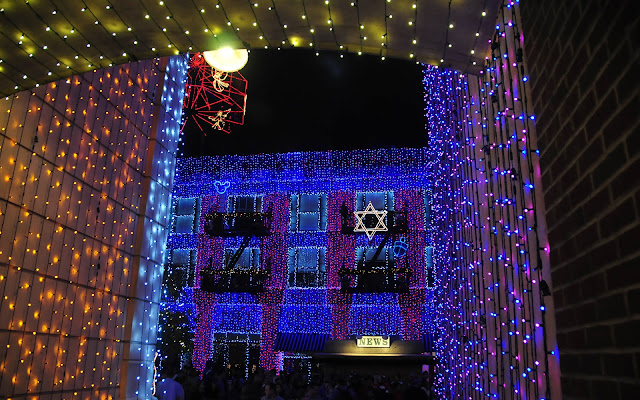