Disneyland Paris' Space Mountain attraction was originally based on Jules Vernes' short story, "De la Terre à la Lune," or "From the Earth to the Moon."  In this tale, the central technological device is a massive cannon called the Columbiad with sufficient power to literally blast rockets into outer space.  It's an exciting manner of breaking through this planet's atmosphere, and it forms the basis of the Parisian roller coaster itself.  Unlike other Space Mountains, Disneyland Paris' E-Ticket does not utilize a traditional lift hill.  Instead, it has a rapid, 0-44mph launch in less than 2 seconds, blasting roller coaster trains into a twisted layout that flies through three inversions and plenty of excitement.  It's pretty neat, but none of it would be possible with that mighty cannon. 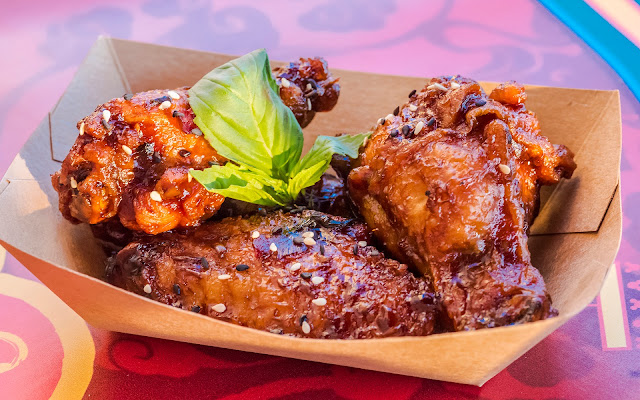