Once upon a time, the Hotel Hightower was the pinnacle of luxury, gracing the skyline of New York along the American Waterfront.  But the building's grandeur hid the corrupt machinations of Henry Hightower, an unscrupulous and unsavory character not above stealing native artifacts for his own gain.  His plundering was his undoing, however, when he brought back an idol called Shiriki Utundu.  But this wasn't any ordinary idol.  It was a cursed, malevolent being, and one fateful night, it transported Hightower straight out of our dimension, vanishing him forever.  The hotel was then left to disrepair, shuttered after the shocking incident.  But recently, it appears the doors have opened for tours to curious guests.  The interior looks the same as the day Henry Hightower disappeared, but something suggests that whatever caused his mysterious dissolution might still be lurking around.  So explore this lobby at own risk.  It's beautifully eerie, that's for sure! 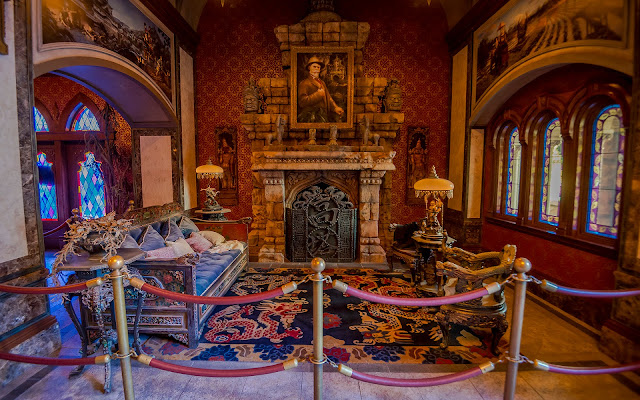 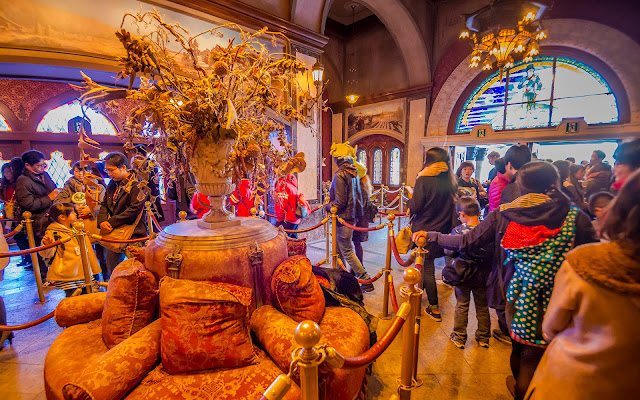 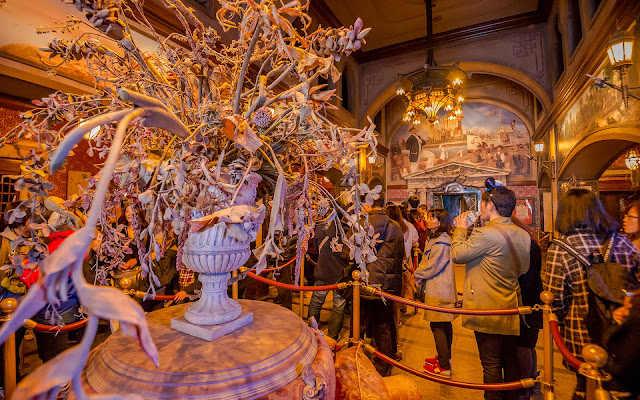 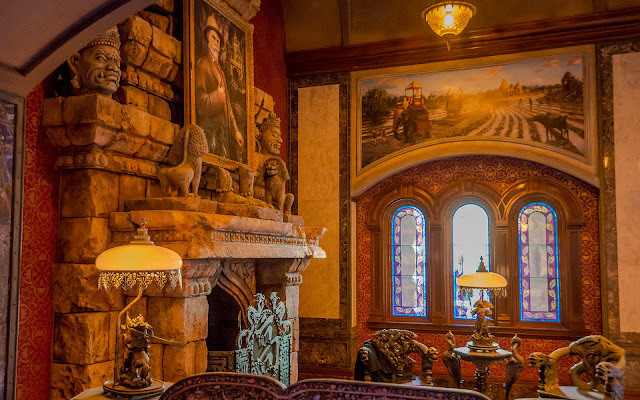 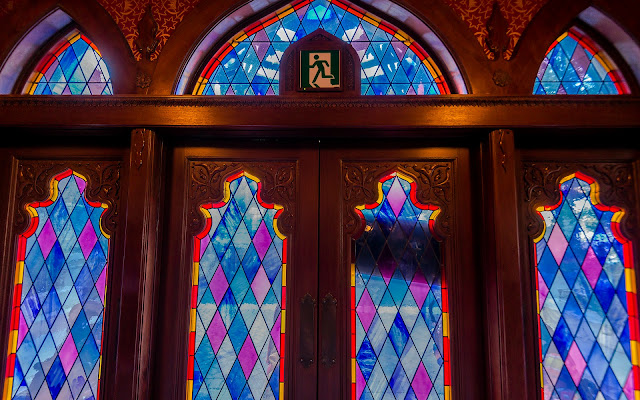 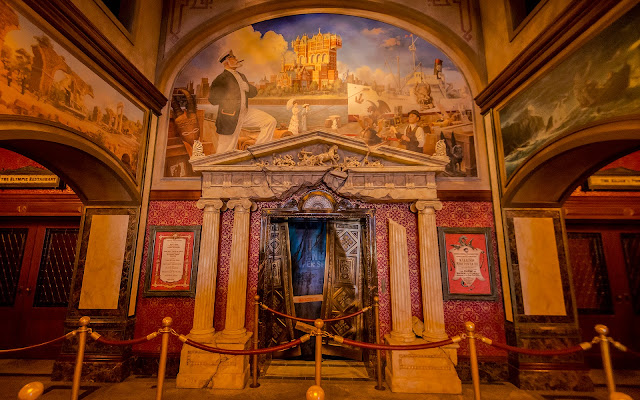 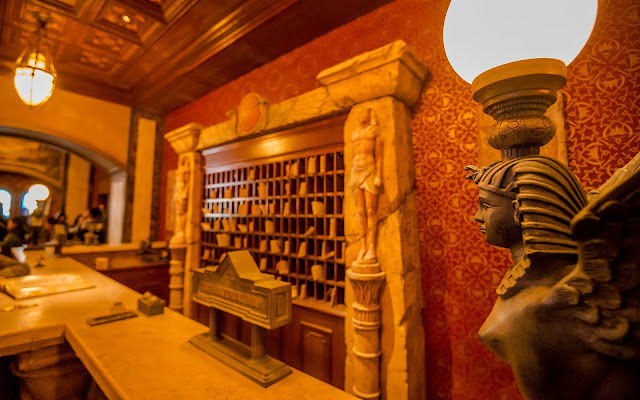