As part of the new "Get Your Ears On--Mickey & Minnie Celebration" seasonal event, Disneyland has premiered a new fireworks show to dazzle the eyes this year.  Well, I should say "fireworks show" with quotes.  The new Mickey's Mix Magic is not really a fireworks show per se... at least not in the grand, story-driven, multi-act nature that has characterized Disney's nighttime pyrotechnic spectaculars since Believe... There's Magic in the Stars.  In fact, on some nights (weeknights), it's not even a fireworks show at all.  It's a projection show and dance party meant to liven up the night for (what I assume, but perhaps not only this) the off-season at the original Magic Kingdom.

One's reaction to Mickey's Mix Magic will depend entirely on the expectations going into this show.
For those who are hoping for another Remember... Dreams Come True or Disneyland Forever or even Pixar-themed Together Forever show last year, this nighttime entertainment piece will be wildly disappointing.  There are noticeably less fireworks than usual (although part of that, for me, was the halfway cancellation of fireworks due to wind), and the show is not story-driven at all.  There's not even an attempt at any narrative.  It's really just a bunch of remixed Disney songs with projections and visual effects.  The transitions are jarring.  The remixes are nice but nothing memorable.  There are non sequiturs in the character appearances.  The whole thing feels like a random shuffle playlist thrown together with projections, lasers, and occasional fireworks. And so, to that end, by typical Disney standards, the show is rather superficial.  Even as a "dance party" (how Disney is marketing it), it doesn't really work, because rather than participate, guests are camping out to watch the show as static viewers.  The only things dancing are the illuminating devices.

On the other hand, if one views it more like a nighttime energy scene and does NOT hold it to the standards of a typical Disney fireworks show (or even the less pyrotechnic-intensive) castle shows that do rely on storytelling, then Mickey's Mix Magic does turn out to be a whimsical, fun, energy-packed visual feast.  The fact that it doesn't have to function as a fireworks show does provide the advantage of being able to run every night.  Frequent Disneyland visitors can all recall the pain of camping out for the fireworks show, only to have them cancelled last minute due to the infamous "winds at higher elevations."  With a show like this, they can just nix the pyros and still have something to entertain the masses--especially with viewing areas along Main Street, the Rivers of America, and It's a Small World.

And who knows... this might prove to be a positive longterm step in that in the future, for major anniversaries that warrant full-blown, traditional fireworks shows, the alternate "B-show" could be a projection-driven feature.  Of course, Disney could also start veering toward projections over fireworks at Disneyland, just as they have at Tokyo, Shanghai, and Paris' "castle shows" over recent years.  Those do offer the benefit of being less expensive to operate and more automated after initial programming.

Time will tell on the last bit.  But in the meantime, for Mickey's Mix Magic, just go in without too much expectations and high standards, accept the simple fun of it, and I think you'll be able to find it a cute and interesting show. 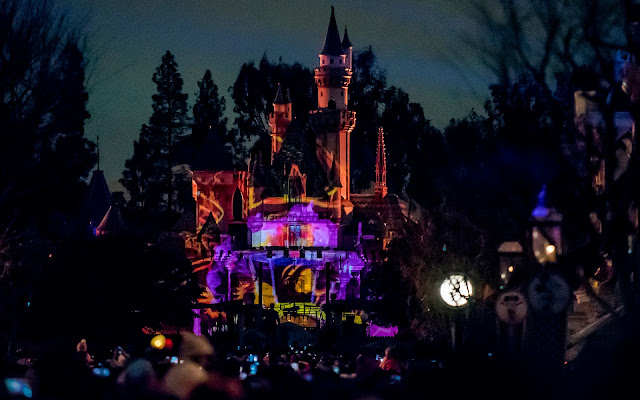 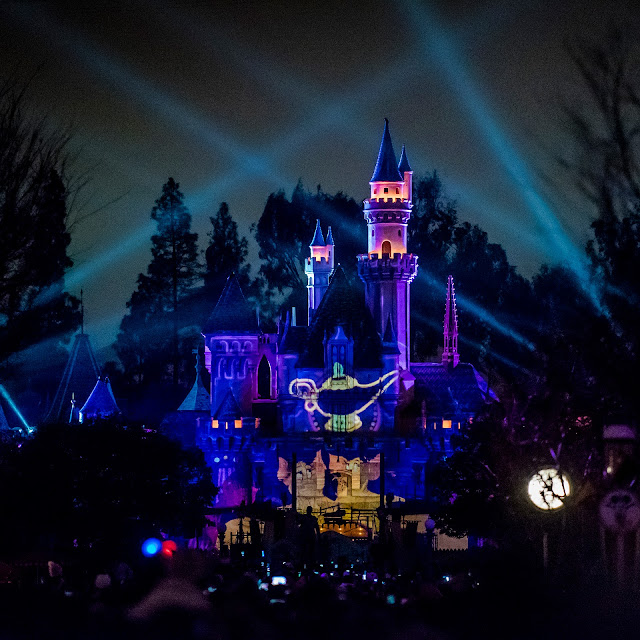 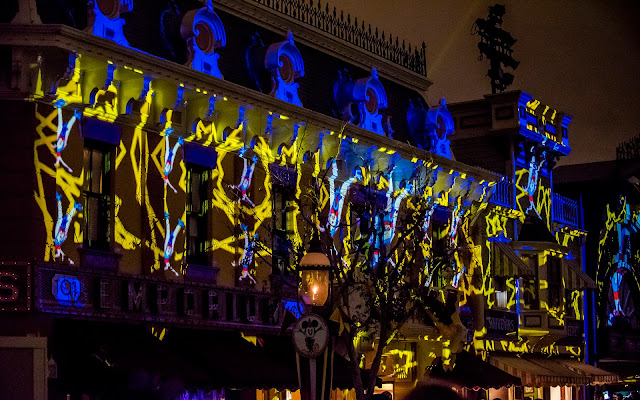 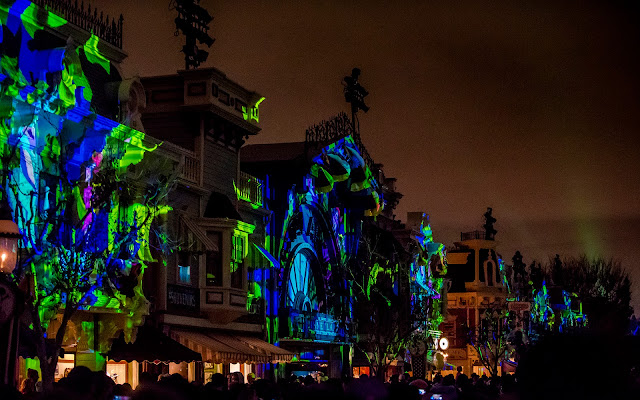 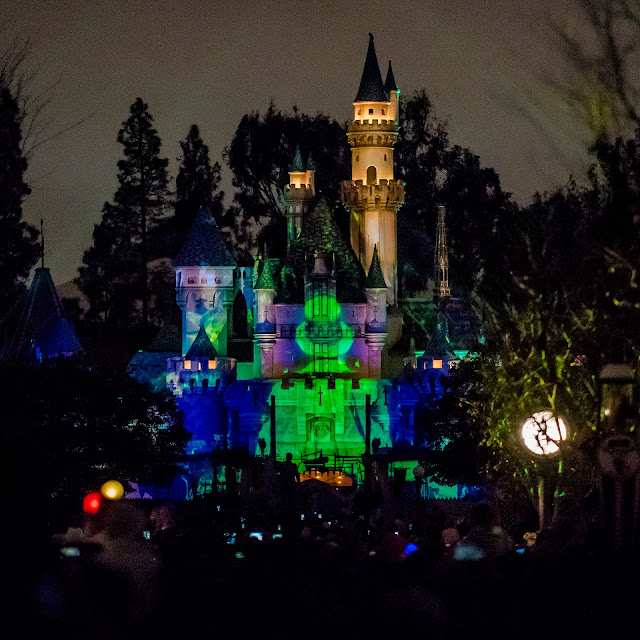 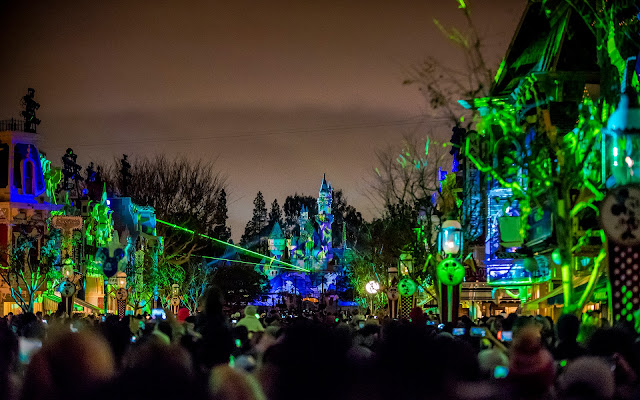 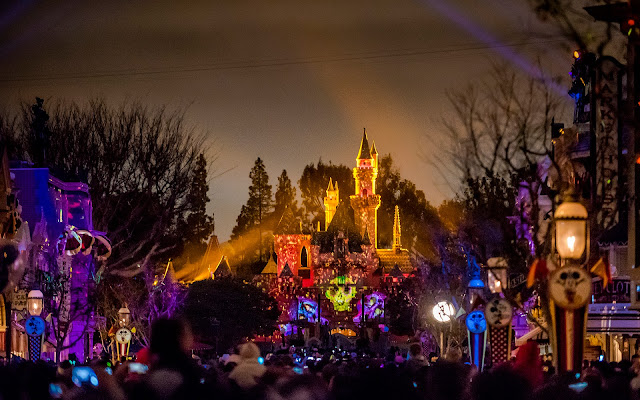 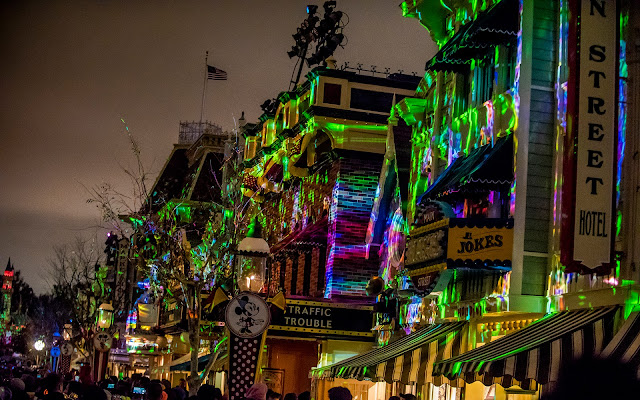 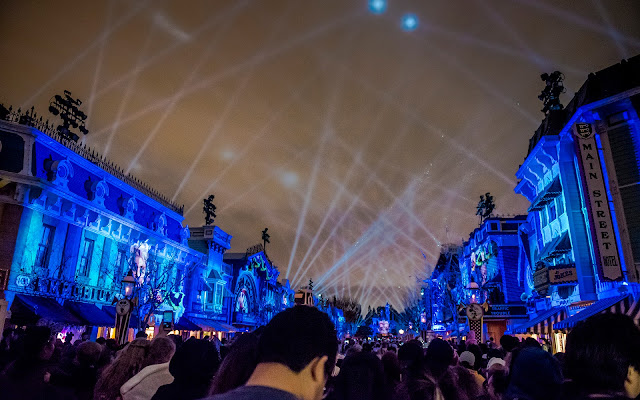 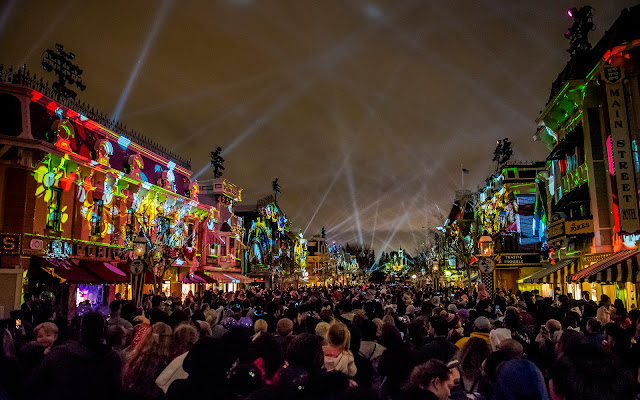 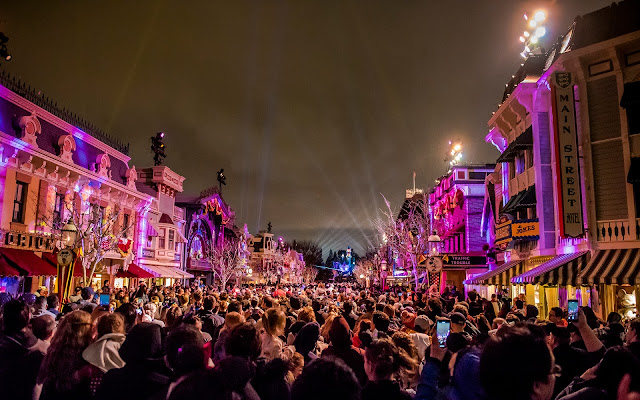 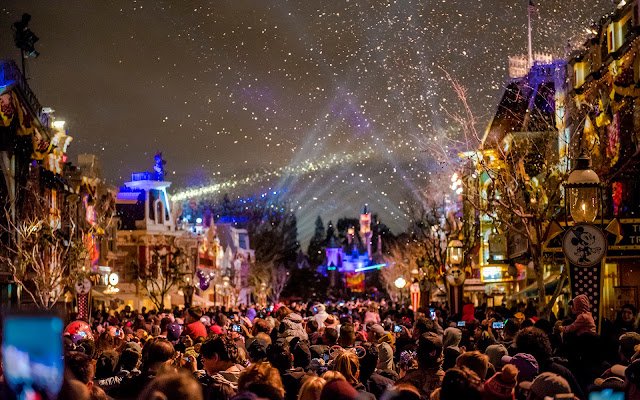 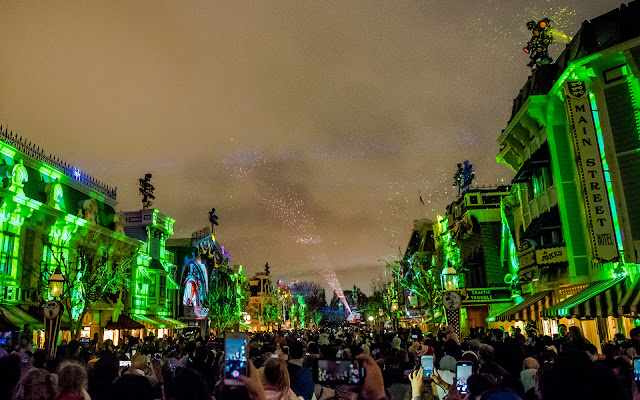 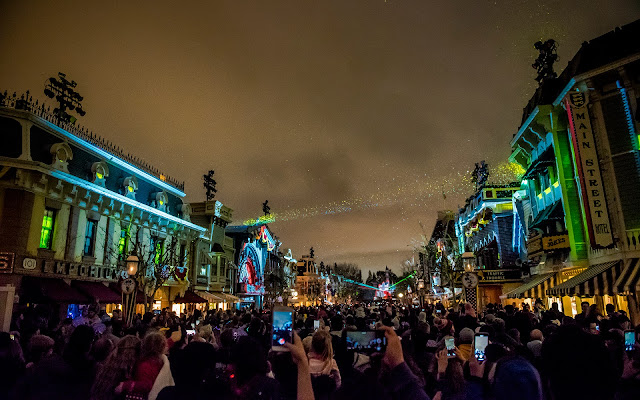