Sunset at the Treetops V

For years, I've been meaning to sort through all of my Disneyland photos (literally tens of thousands) and organize them into sub-folders for themed lands.  I've done this for all of my other Disney park photos for every other Disney theme park around the world, and I've done this partially with Disneyland Park itself, but I had never completed the task for Walt Disney's Magic Kingdom.

Well, that finally came to pass last night, and the benefit to the task is that I've also rediscovered old photos that I've always meant to edit but never have.  Well, this view from atop Tarzan's Treehouse is one of them, and in the months to come, expect to see others.  Especially with my current tank of Disney photos not being replenished as long as the local parks continue to be closed! 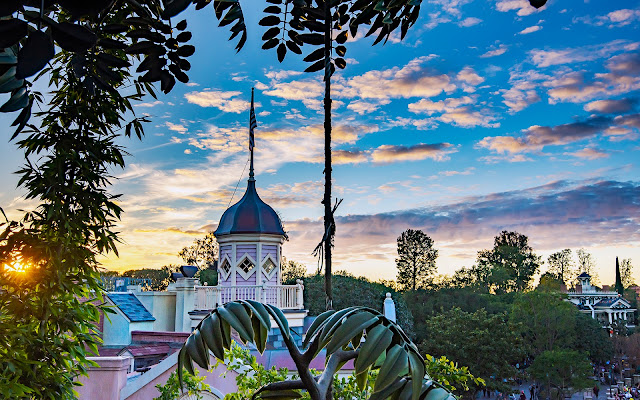 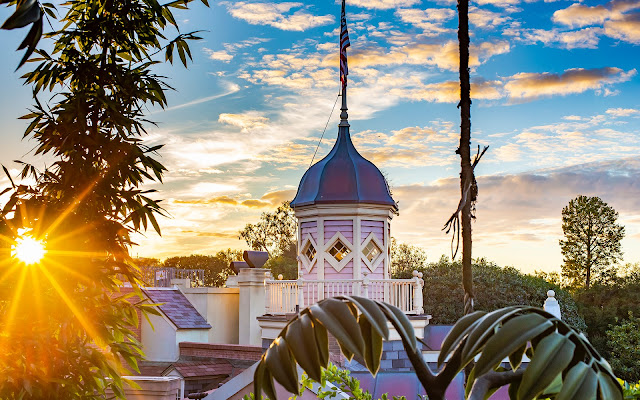