Swinging into the New Year

New Year's Eve will be just a bit lacking at Disney California Adventure this year.  That's because with World of Color still down, there will not be a grand World of Color New Year's Eve tag this year (although I suspect the park may still bring out the pyrotechnics shot off behind California Screamin'--I mean the Incredicoaster--that was used in conjunction).  Instead, the closest thing to top billing for the December 31st celebration will be Phat Cat Swinger, which has been headlining the Paradise Park stage this season as part of the Festival of Holidays entertainment line-up.  This swing jazz group brings plenty of great energy, an infectiously joyous attitude, and fun music to all of their shows, and they have a great local following of fans who frequent the parks.  They'll provide a great set of performances leading up to the midnight countdown.

And as we close out another year, I'd like to thank everyone who has continued to follow along this blog, as well as any newcomers who've started reading recently.  It's been a pleasure to share a bit of the Happiest Places on Earth with you, and I hope you've enjoyed the photographic journeys! 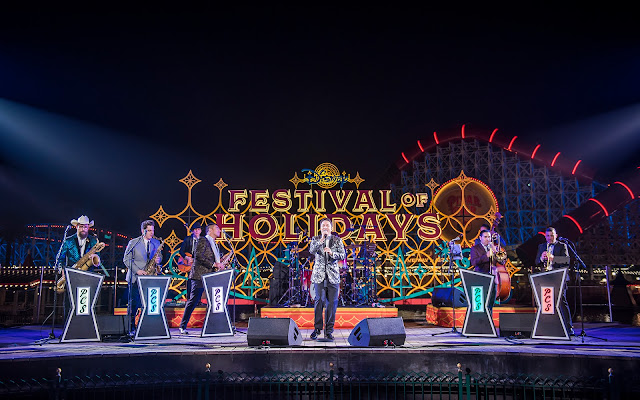 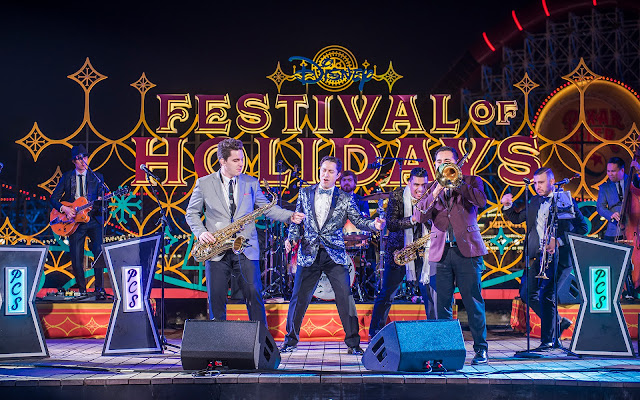 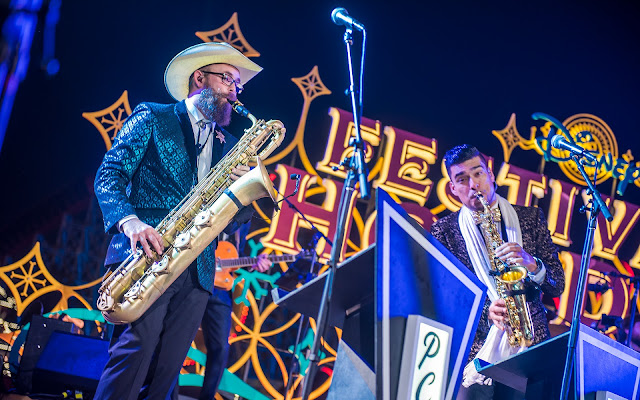 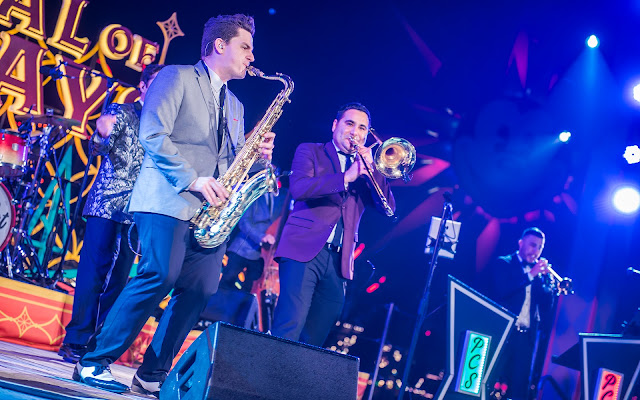 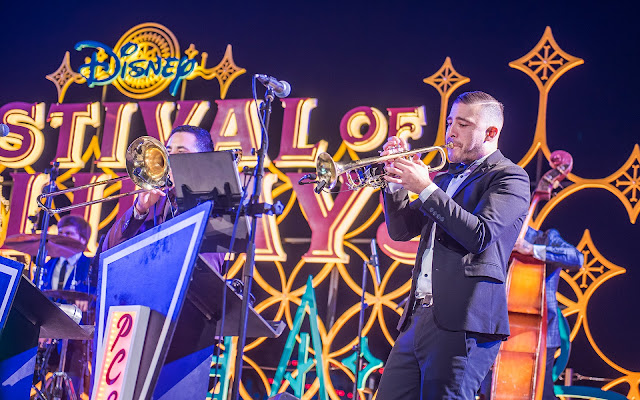 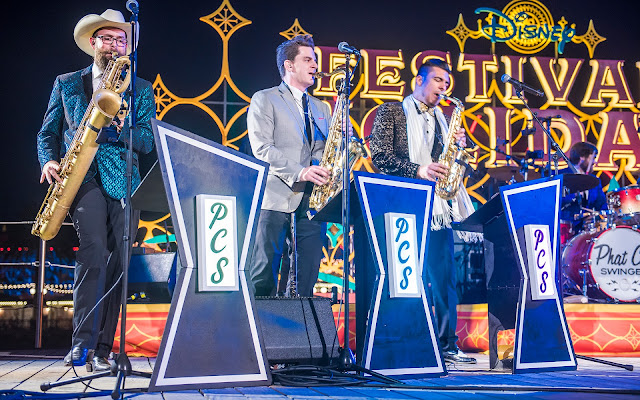 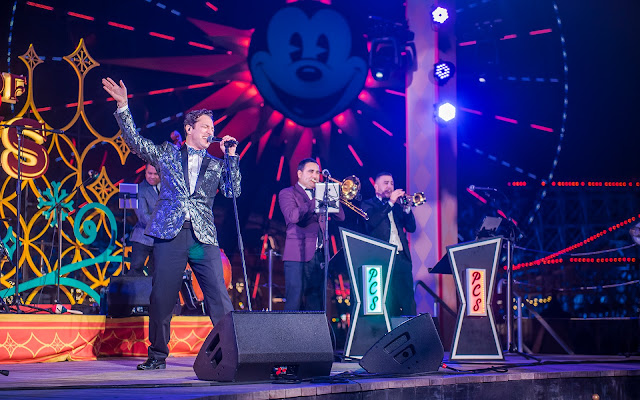 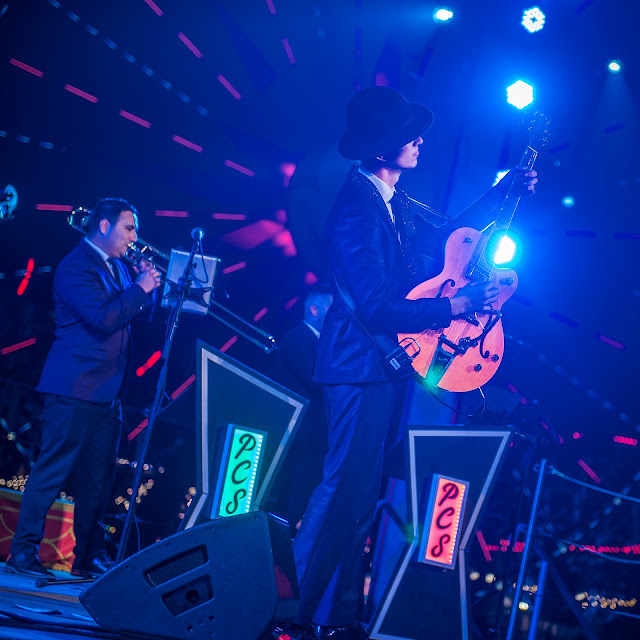 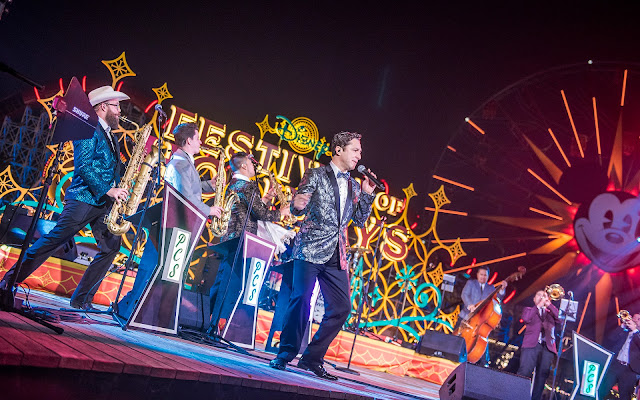 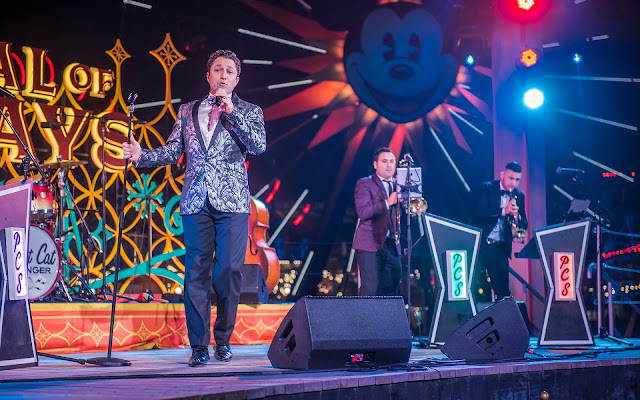 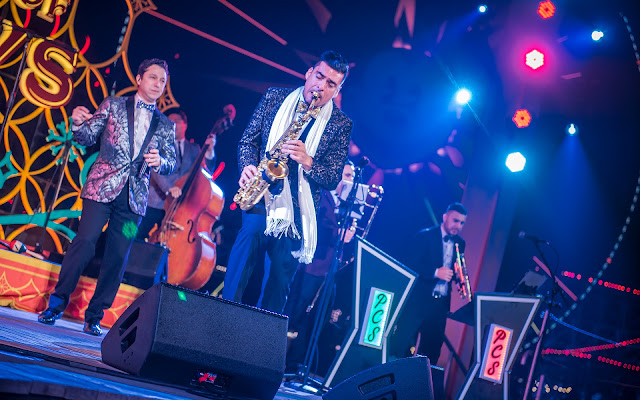 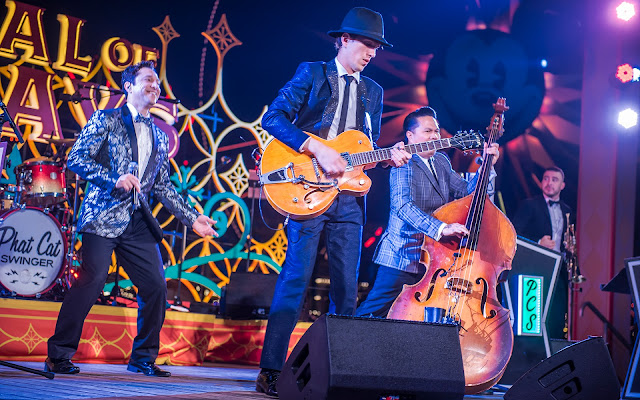 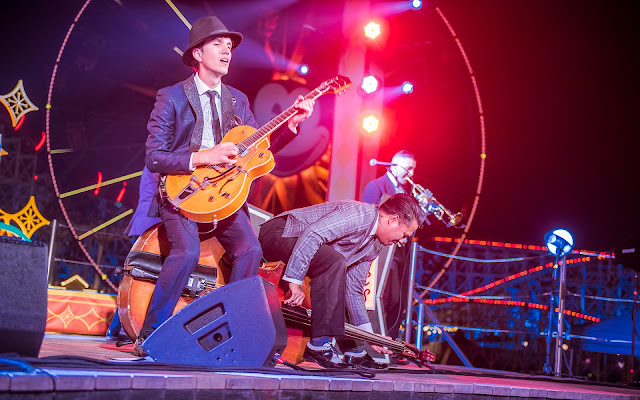 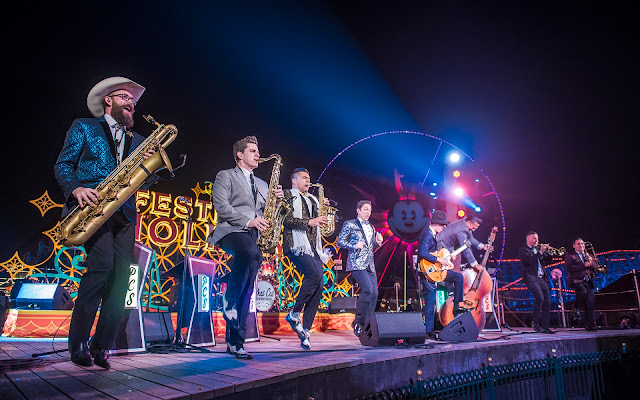 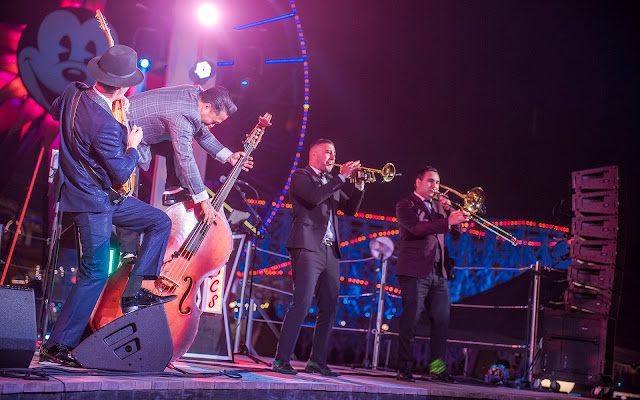 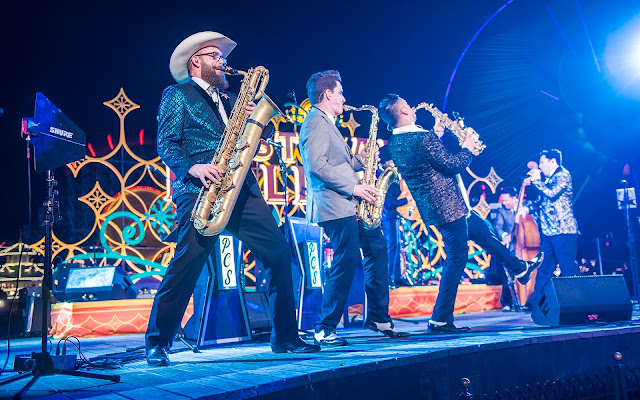