Ringing in a Colorful New Year

For the second year in a row, I spent New Year's Eve at Disney California Adventure, and for the second year in a row, I choose to watch World of Color for the countdown at midnight.  For those who don't know, for the past three years, DCA has included a special New Year's Eve countdown "tag" and mini show with World of Color that is truly spectacular.  Last year, fog obscured pretty much everything, but this year, with a crisp, clear night, and plenty of guests sporting Glow with the Show ears, the spectacle was absolutely stunning.

Here's a video for you to check out straight from last night. And here's to a healthy and prosperous 2013! Thank you for reading Disney Photoblography.  There's more in store for this year!

Oh, and here are a bunch of World of Color photos from my very nice perch last night, offering one of the best vantage points of the show I've had a chance to take! 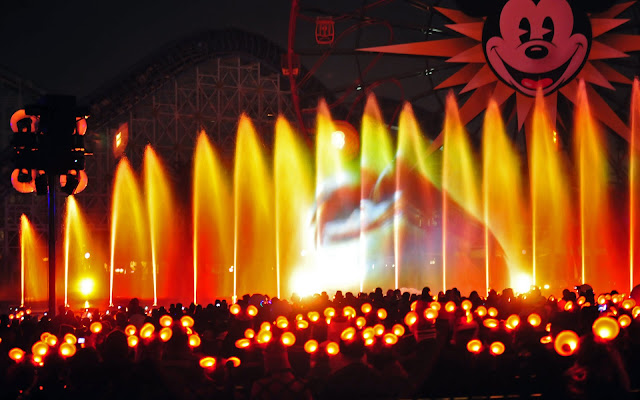 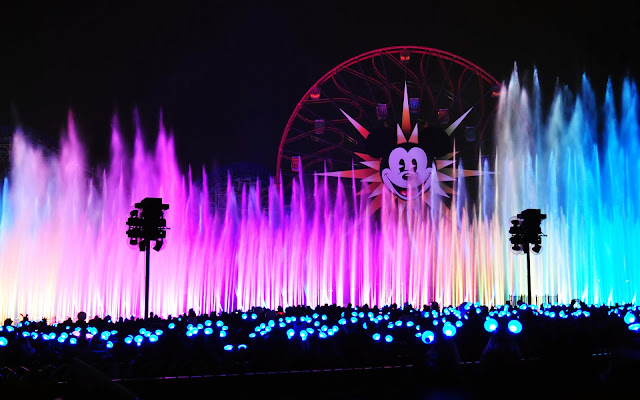 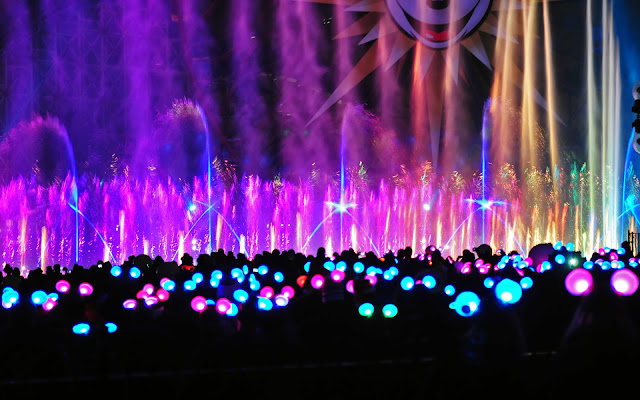 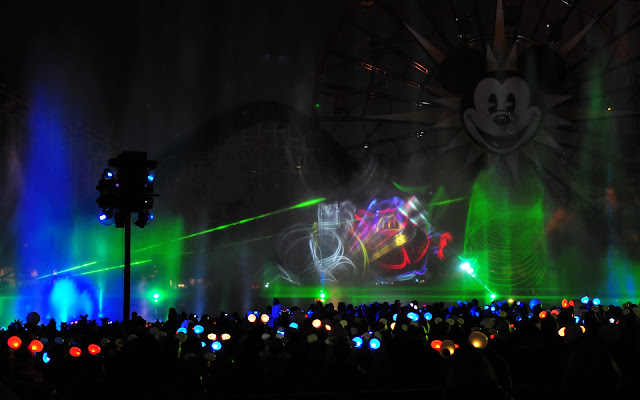 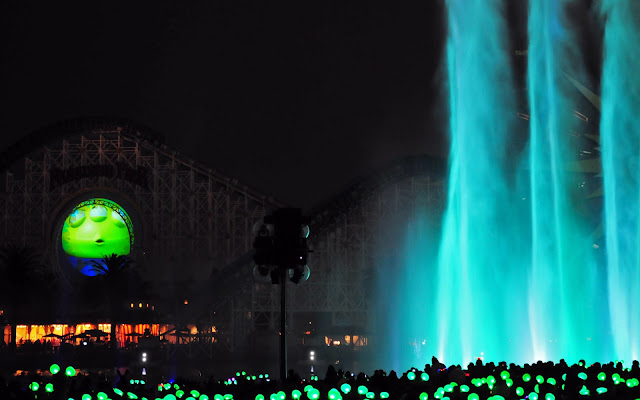 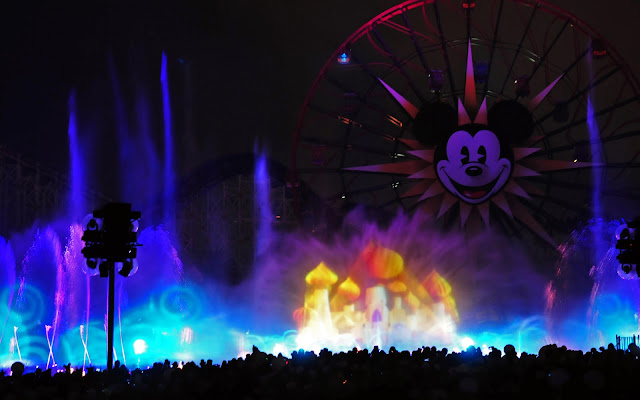 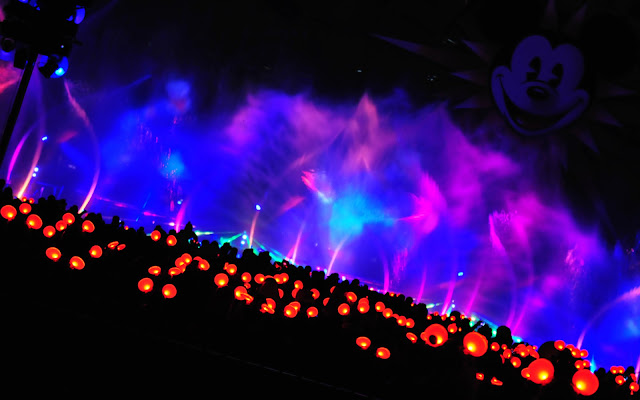 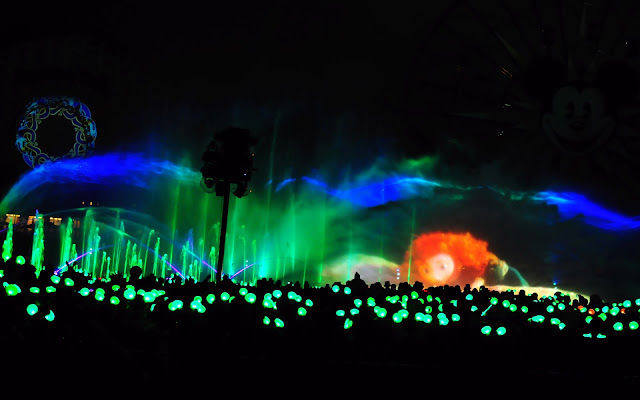 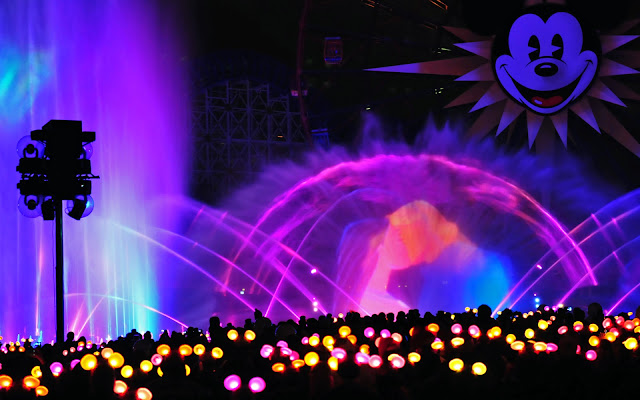 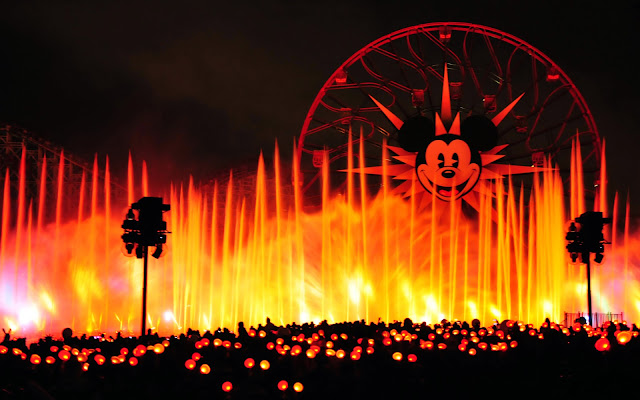 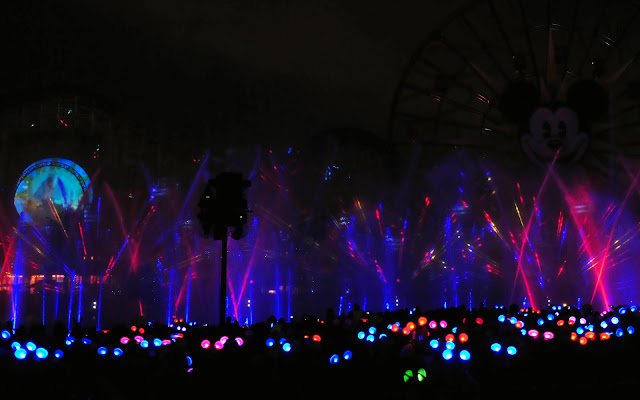 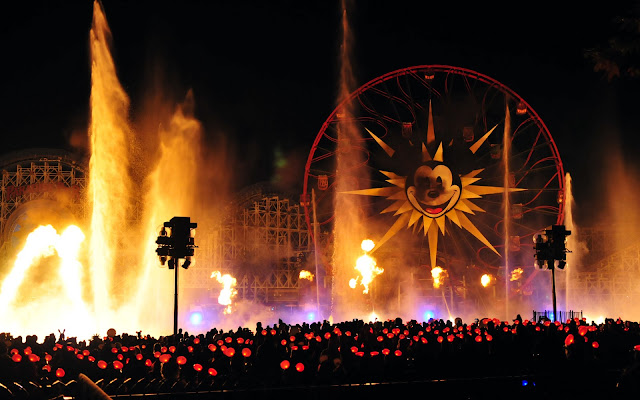 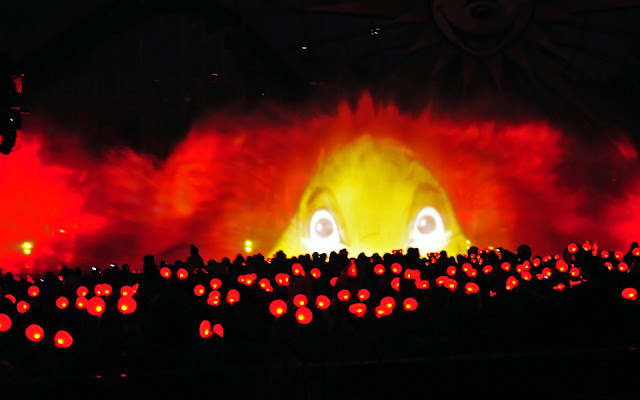 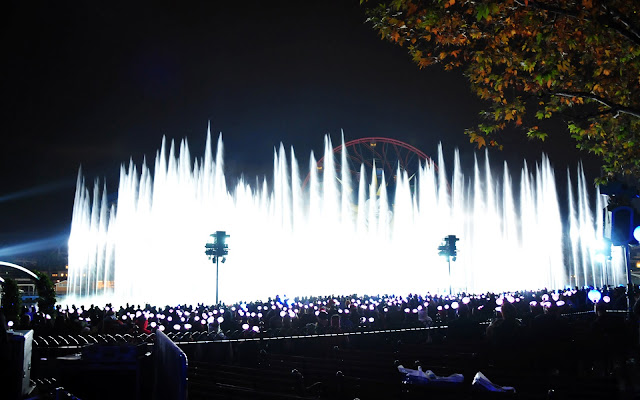 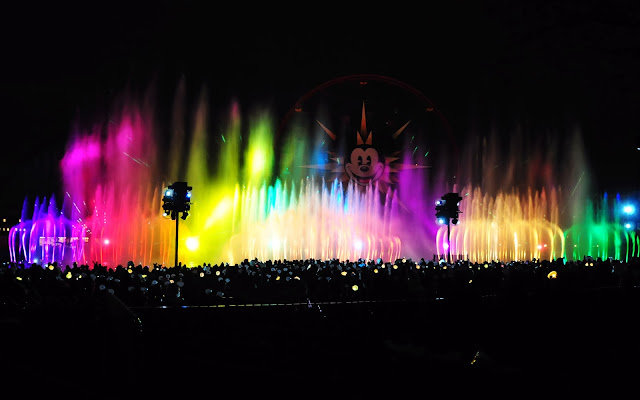 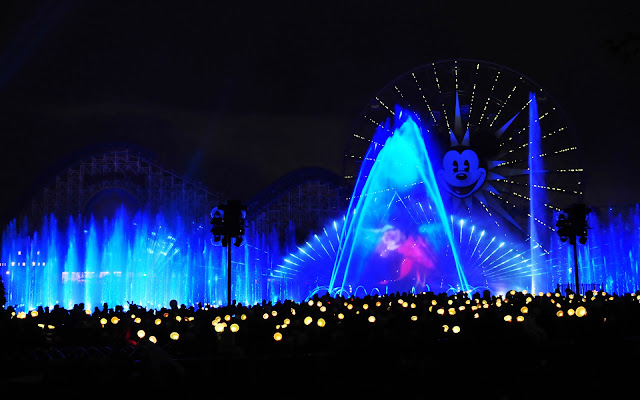 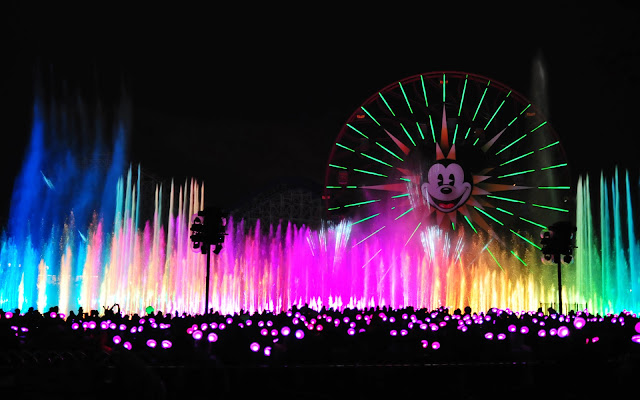 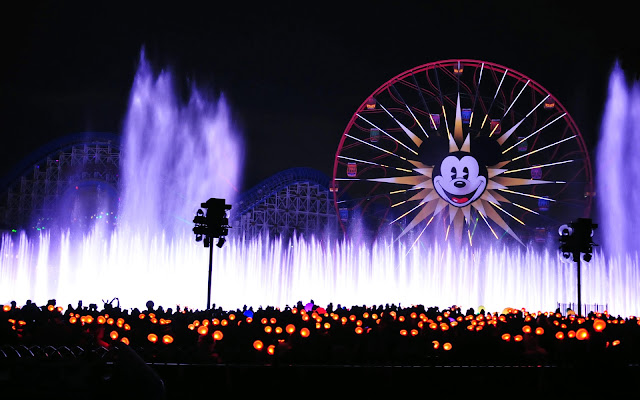 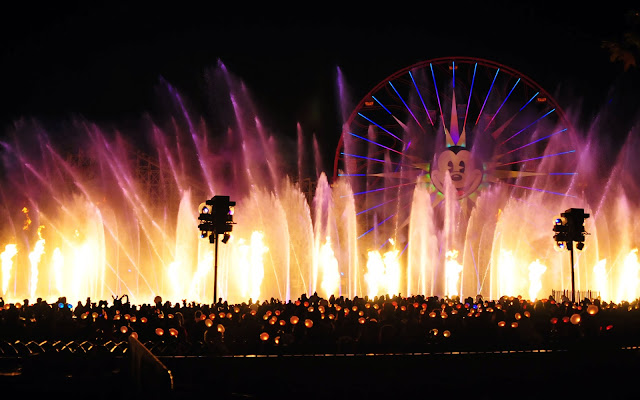 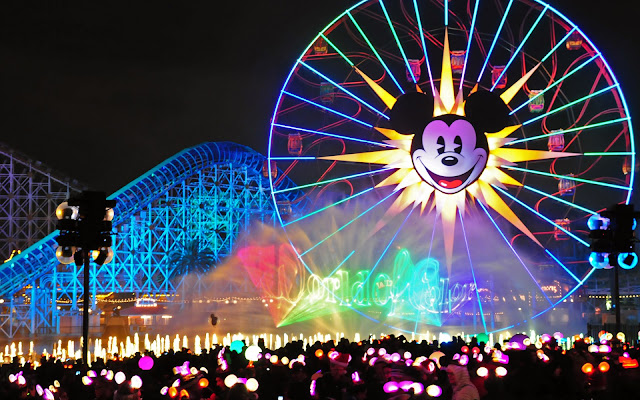