The Main Street Electrical Parade has returned to Disneyland Park for a brief two months.  Meanwhile, at Tokyo Disneyland, the Tokyo Disneyland Electrical Parade: Dreamlights keeps on chugging along, going strong since its repackaging in 1997 (and really, since 1985).  The perennial favorite has had various enhancements and additions over the years, and it continues to sparkle and look amazing despite its overall age.  The following photos were taken about four years ago, and there have been new additions since then, but these snapshots give a sense of the grandeur of this Tokyo spectacular! 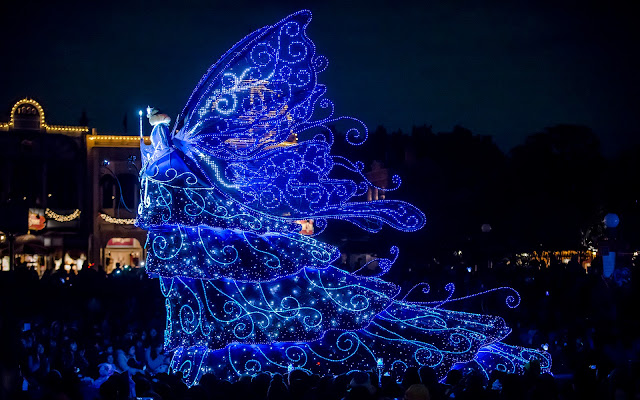 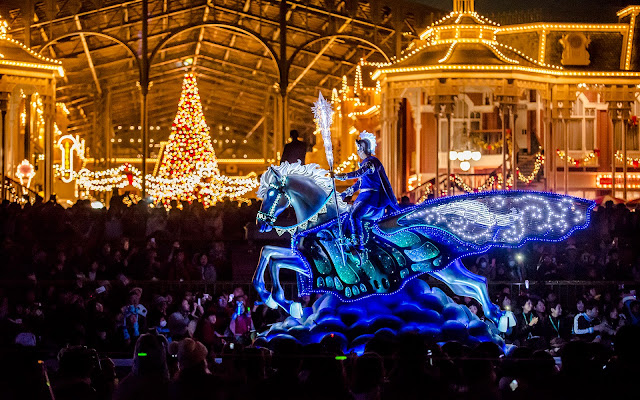 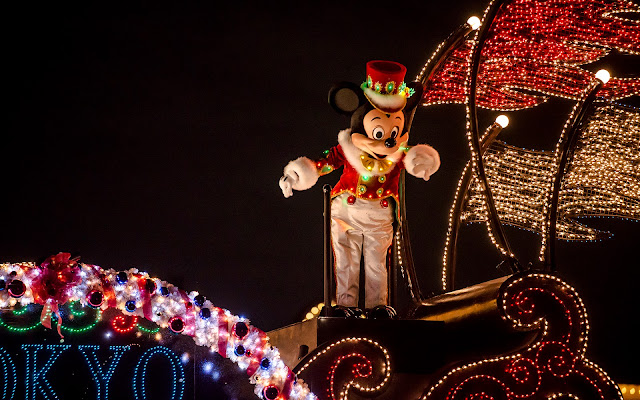 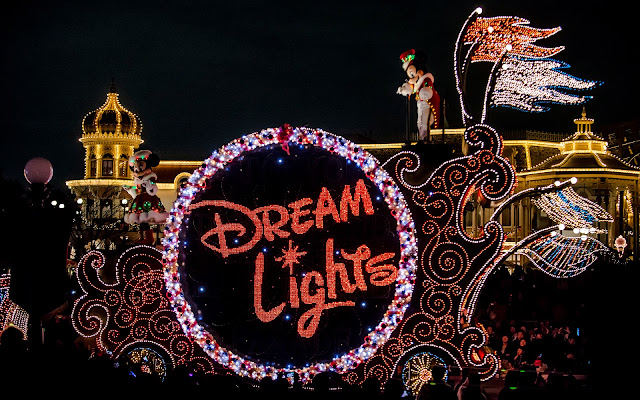 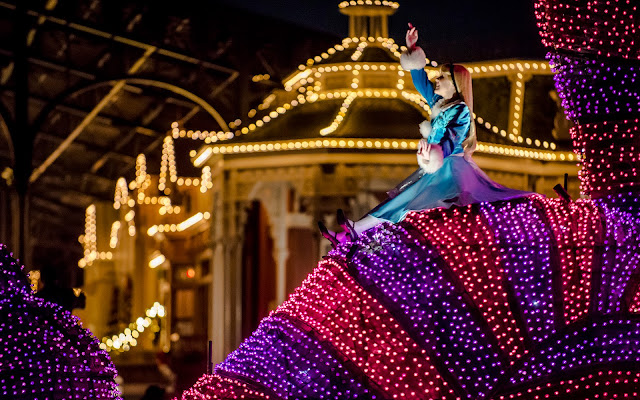 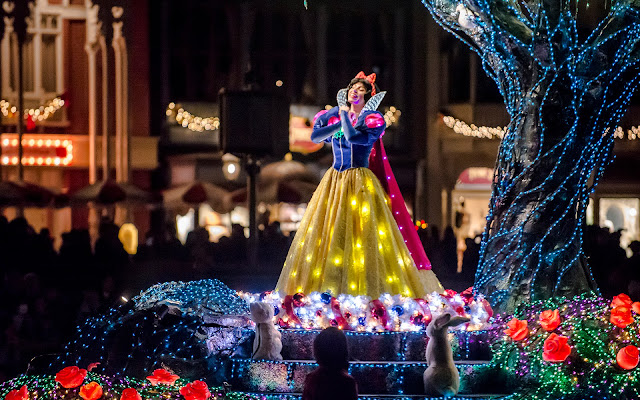 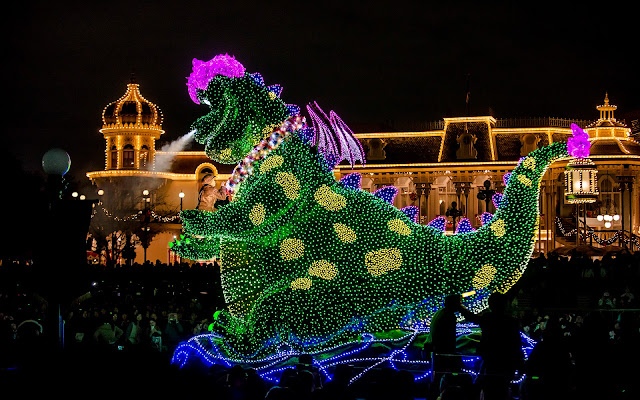 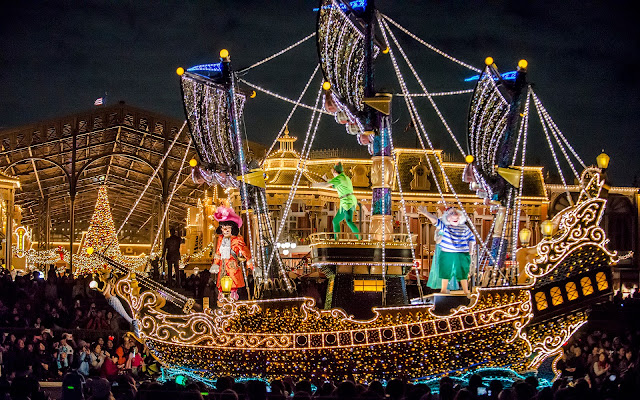 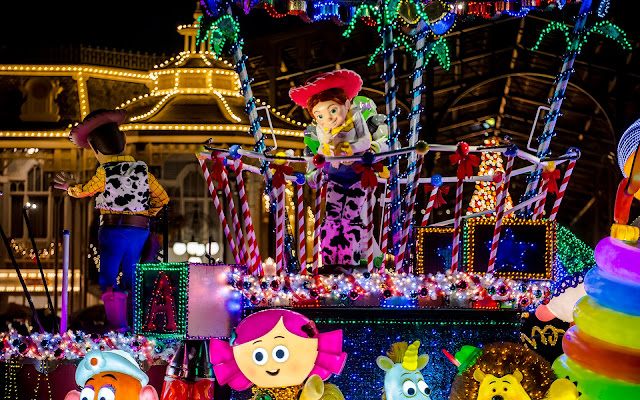 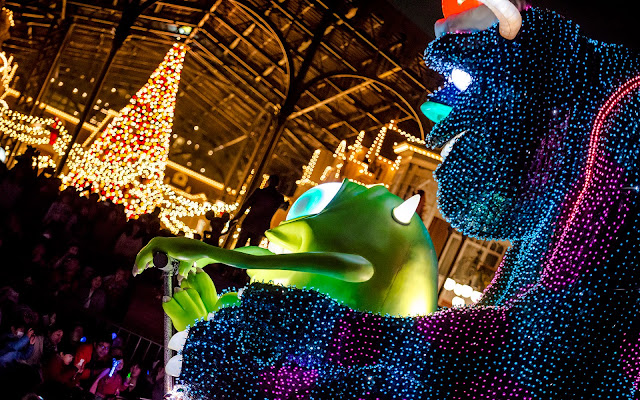 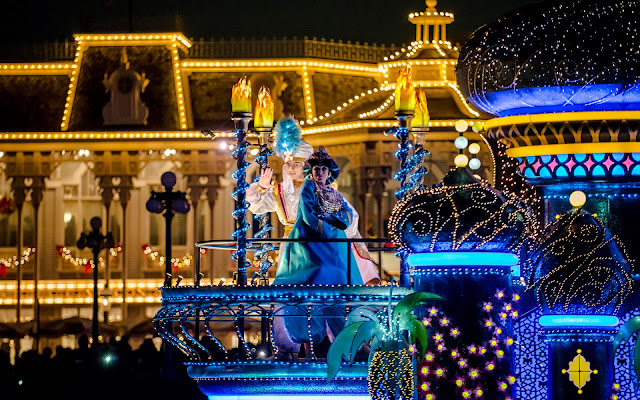 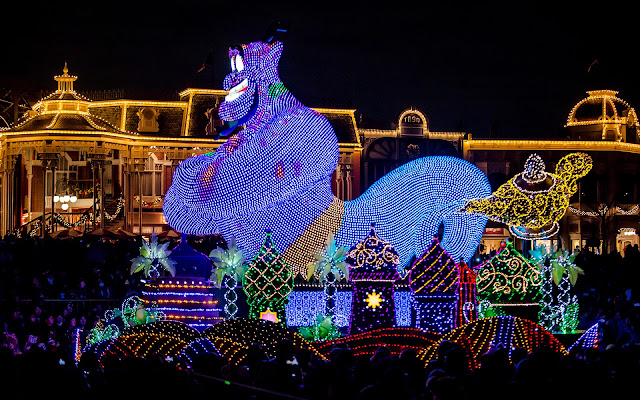 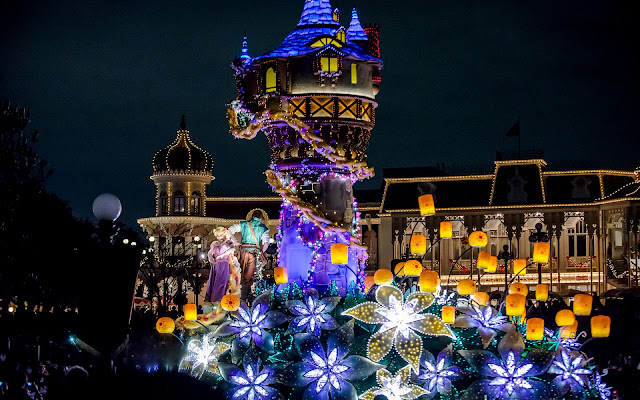 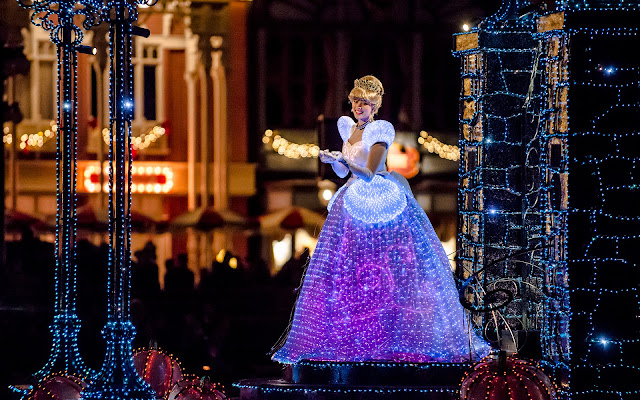 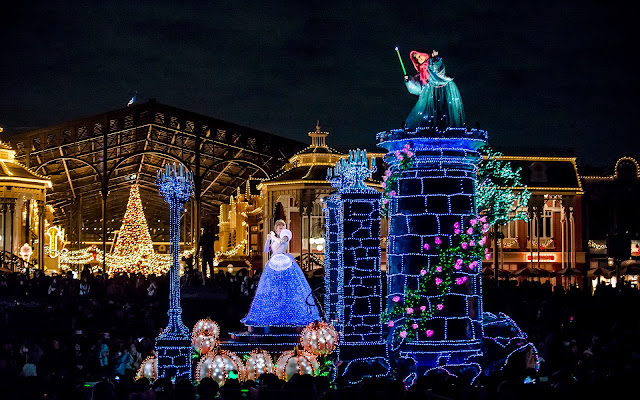 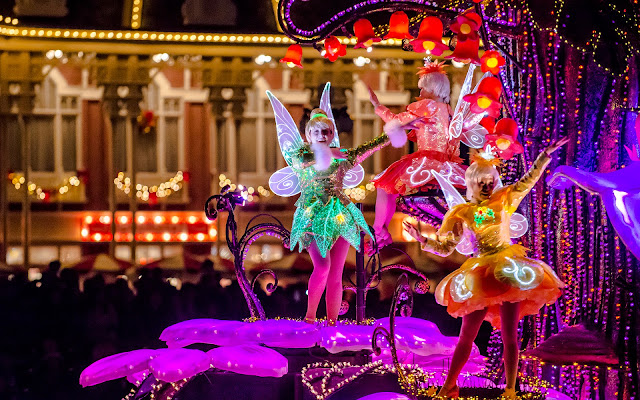 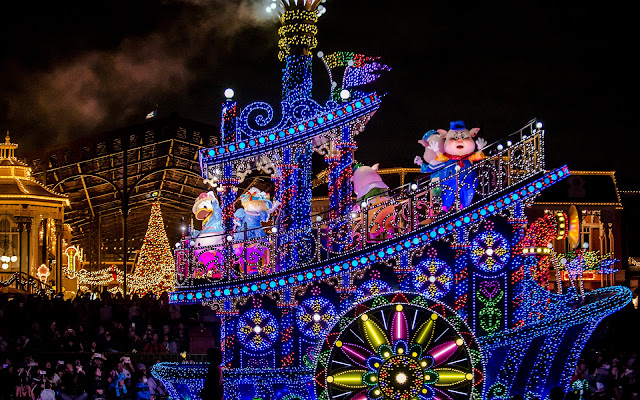 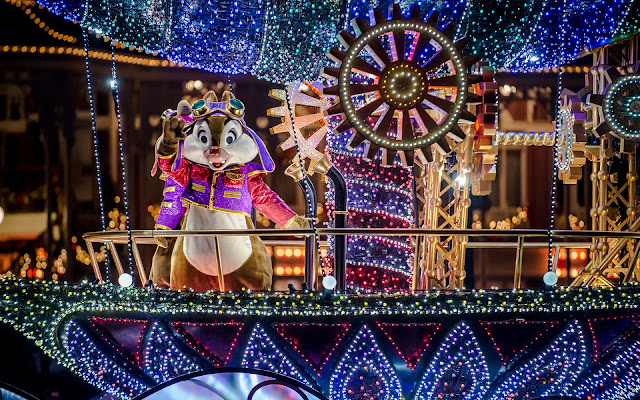 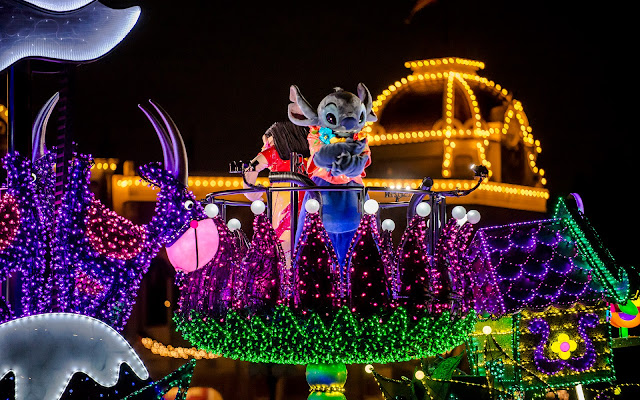 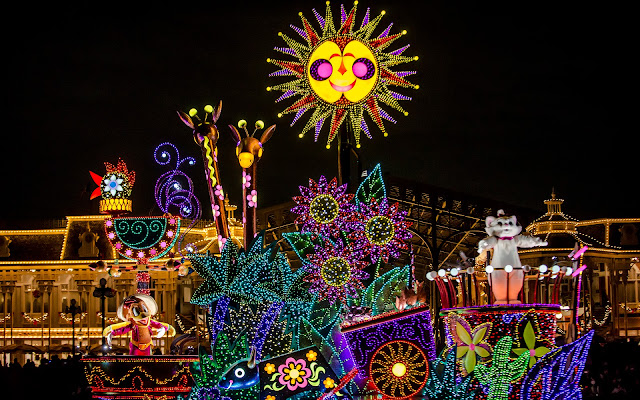