Macabre Scenes from the Manor

Disneyland Paris' Phantom Manor has a decidedly much more sinister tone than its Disneyland counterpart, and this makes it perfect to feature during Halloween season.  As Tony Baxter has described, the French get comedy, and they get horror, but they can't quite piece together both of them mixed together (as the original features).  So in Disneyland Paris, the Imagineers took on a more gothic tone, lending spooky overtones and including a unique Phantom Canyon scene that emphasizes the western overtones of this particular Haunted Mansion.  Here are some familiar yet different scenes from within the Manor! 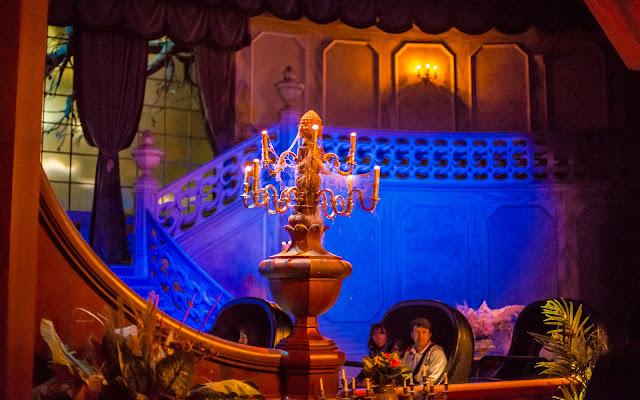 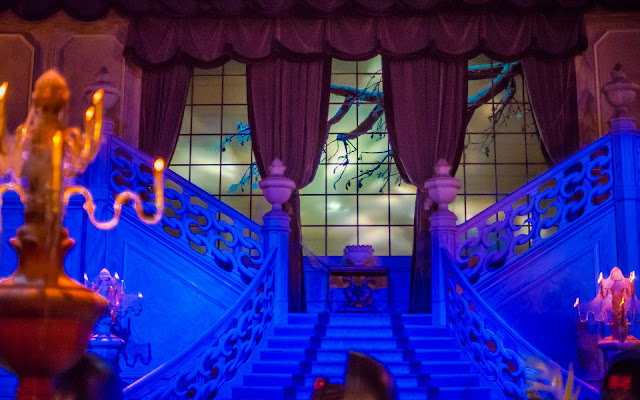 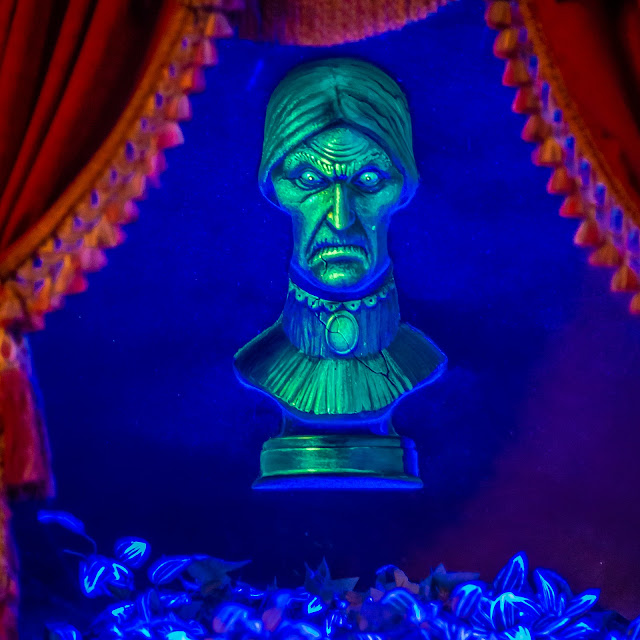 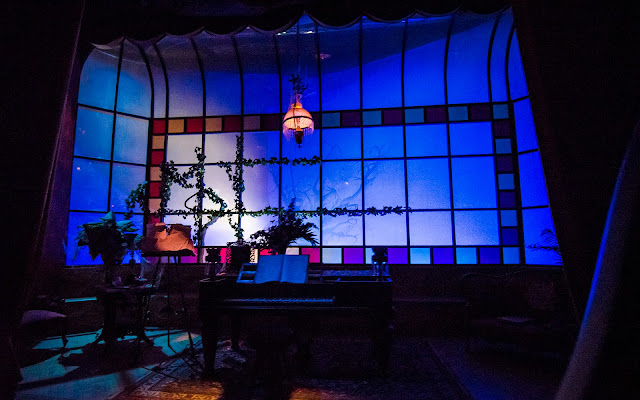 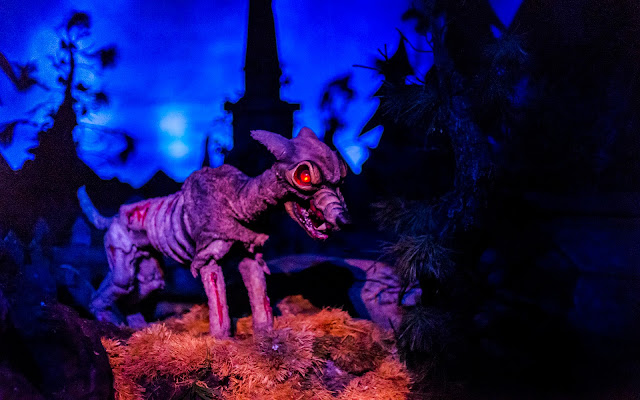 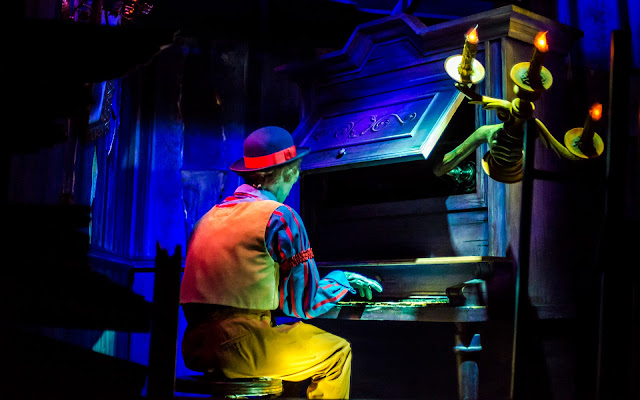 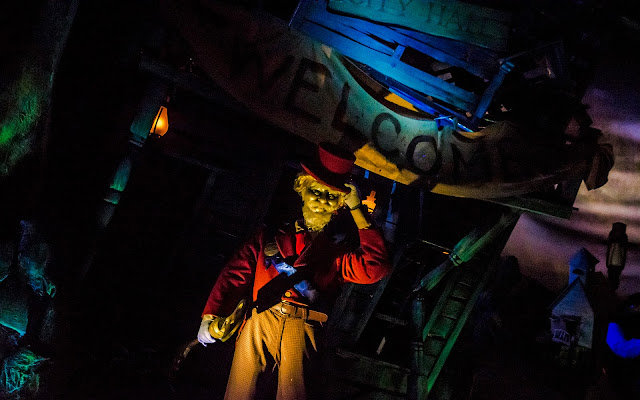 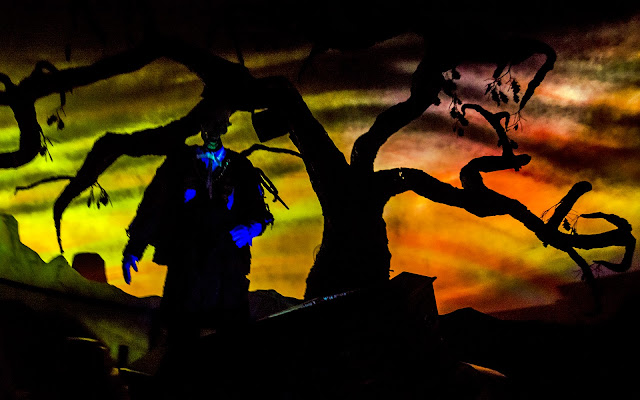