Tricks and Treats All in the Air

I have a problem.  I'm addicted to Halloween, and there just isn't enough time to go around to adequately experience everything I'm interested in checking out.  If you know me personally, then you know I love scary Halloween.  But that also takes away from my attendance of Disney Halloween, other than at the very beginning of the season, before big haunts like Halloween Horror Nights, Knott's Scary Farm, Queen Mary's Dark Harbor, Fright Fest at Magic Mountain, and a host of other independent haunts and later home haunts take over my visiting schedule.

As a result, I've gotten much less Disney spooky time than in past years, which is something I need to work on balancing better.  In the meantime, here are some more photos from this year's Halloween Screams fireworks show, now back to being available to the general, non-separate-ticket-paying public! 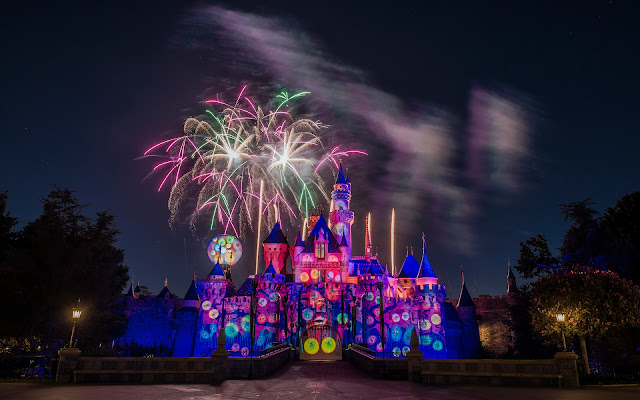 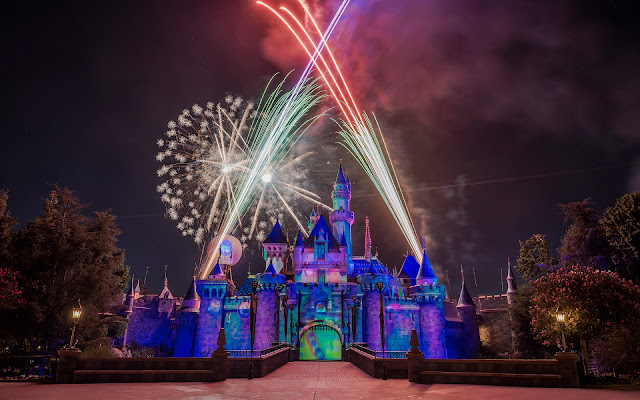 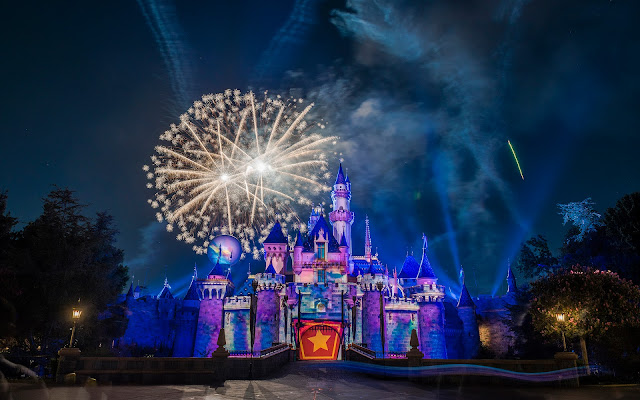 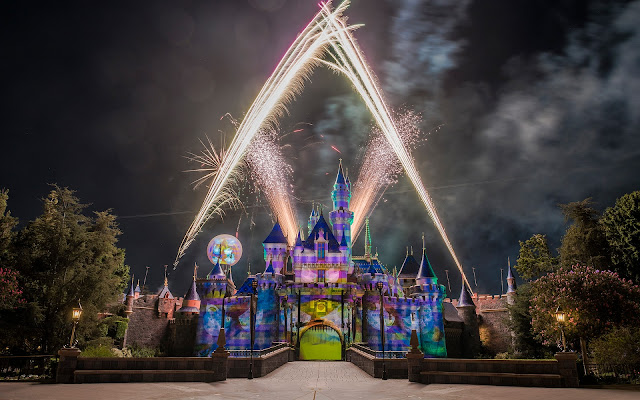 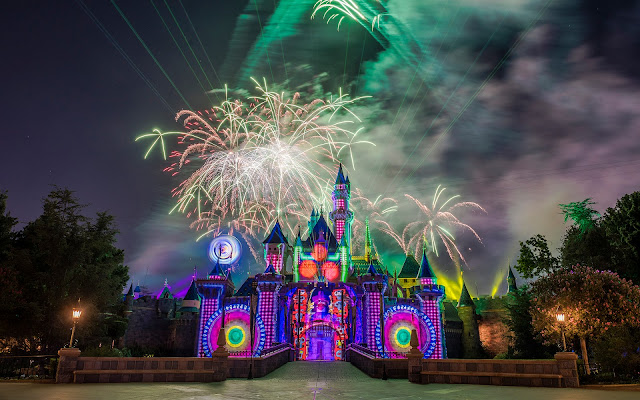 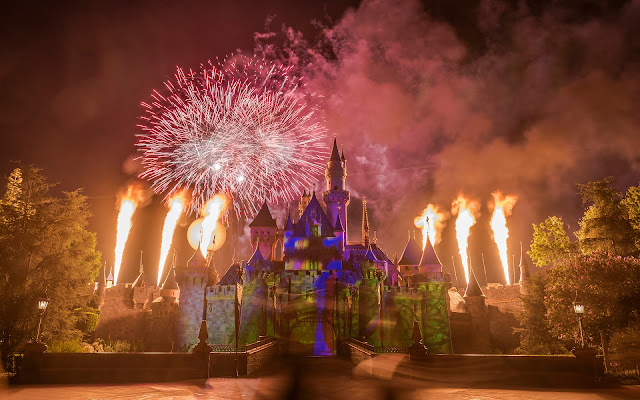 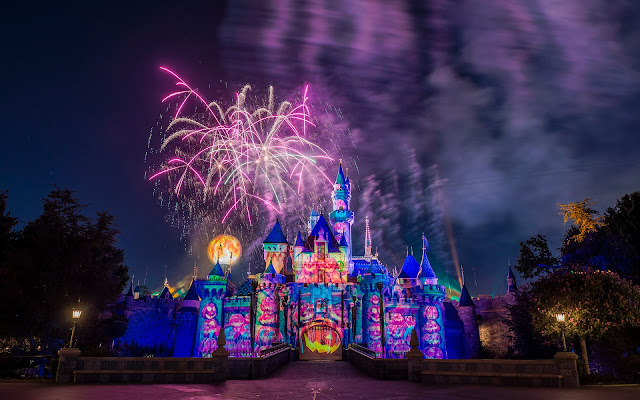 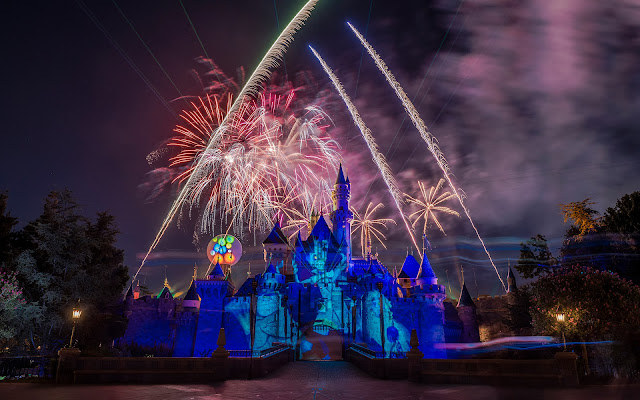 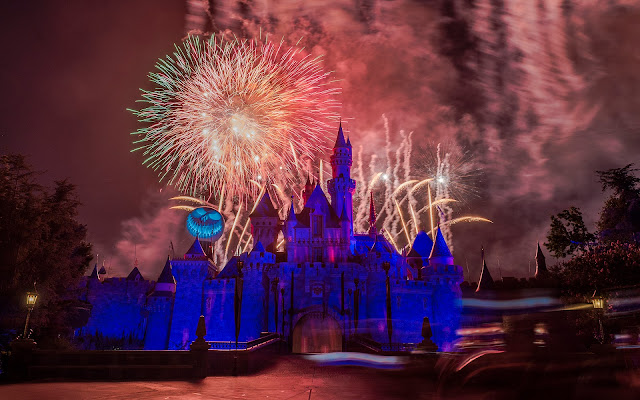