The Season for Light and Color

Last year, World of Color was down for a good part of the year due to an accident with a vital part of the show infrastructure that required some extensive system repairs.  Fortunately, the California Adventure mainstay has been fully functional this year, which means that for the Christmas period, World of Color: Seasons of Light is once again part of the entertainment line-up.  This wondrous show is lovingly crafted to infuse the spirit of the season into the hearts of all who watch it, and with class Christmas songs married with memorable Disney movie scenes, it's a touching nighttime spectacular that really reinforces the magic of the holidays.  Here are a few photos of the climactic finales of the show.  Yes, that's plural, because this show basically has like four endings, one after another.  It's like the theme park equivalent of The Lord of the Rings: Return of the King.  But it's still an epic show! 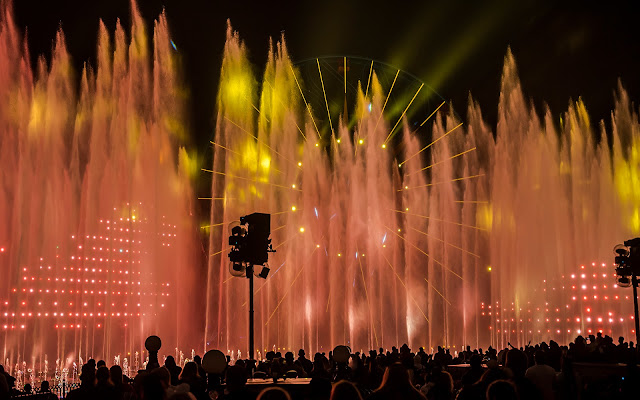 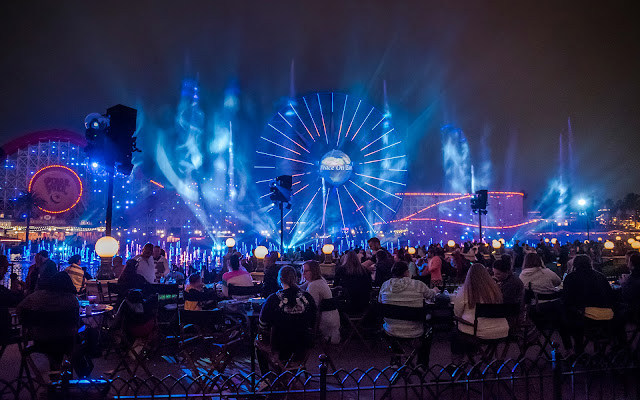 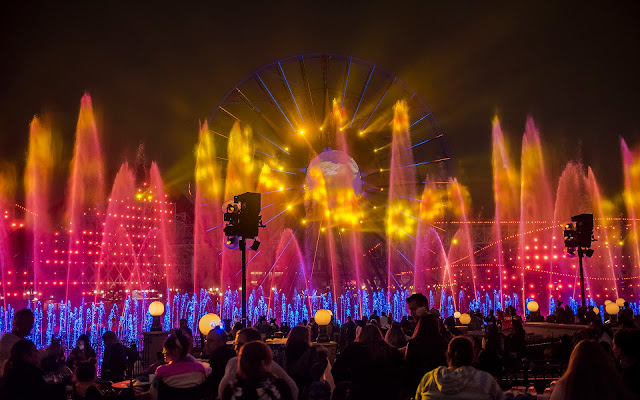 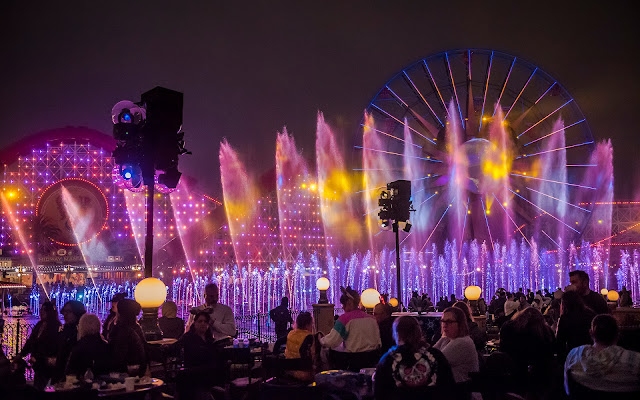 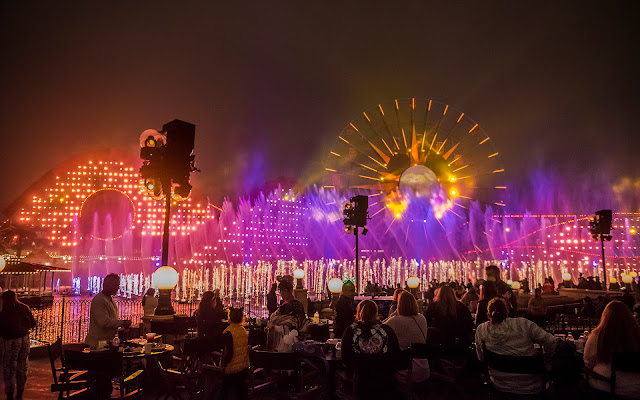 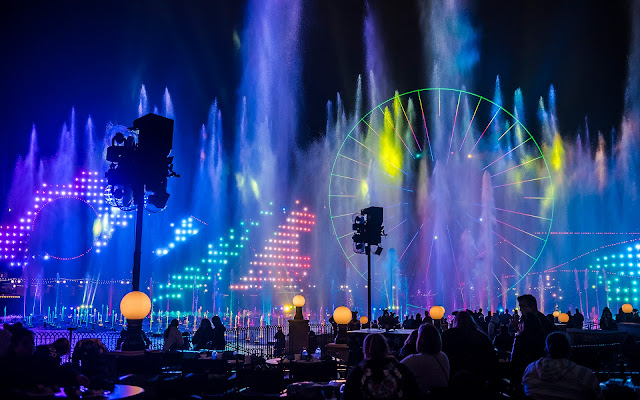