Approaching Disneyland Paris, guests proceed past a series of iconic, photo op-worthy moments before they actually cross through the park gates.  The of them was a 2002 addition after the Walt Disney Studios park opened.  A sculpture featuring Mickey holding a magical wand, with flourishes rising like waves from the base, it honors Disney legends connected to the European park, who were inducted that year.  A plaque at the front bears the names of the honored Imagineers, and a nice flower bed surrounds the piece.  It's a pretty sight in advance of the prettiest Magic Kingdom! 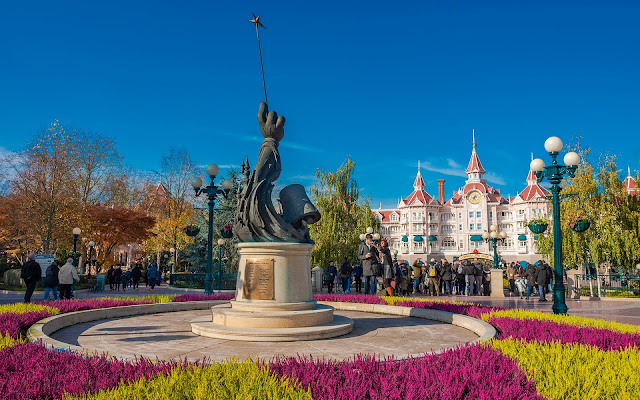 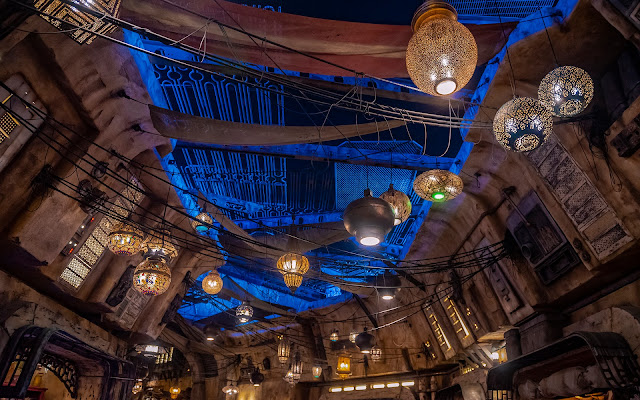