Mystic Point is a pretty small themed land as far as Disney parks go, existing mainly to feature the incomparable Mystic Manor and provide a boundary to what is basically Lord Henry Mystic's estate.  But this unique environment situated between the park's Toy Story Land and Grizzly Gulch lands feels like a bit of an escape, blending some of the wilderness of the latter with the fantastical elements of the former.  And its general, low-crowds serenity gives it an even more enhanced feeling of escape.  Of course, the ultimate escape is Mystic Manor itself, but I've made plenty of posts about the joy of that attraction! 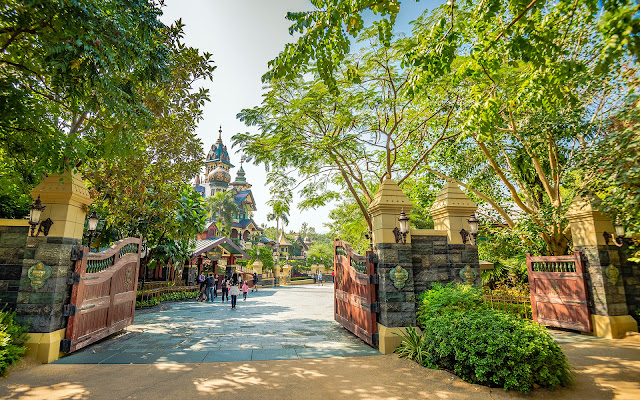