It seems hard to believe, but it's already been three years since Pirates of the Caribbean at Disneyland was revamped, and a famous scene changed in a fundamental way.  I'm talking, of course, about the auction scene, which previously featured wenches being sold off (including one very famous Redhead), which was subsequently repurposed into an auction of goods, with the Redhead reimagined as a buccaneer herself!  She seems pretty good-natured and not really that insidious, seemingly preferring the treasures of rum over the treasures of valueables.  The change was one of several over the past couple of decades that have stirred debate about the political correcting of the ride.  But in time, I think most people just get used to the new additions and settle down.  At least until the next change, right? 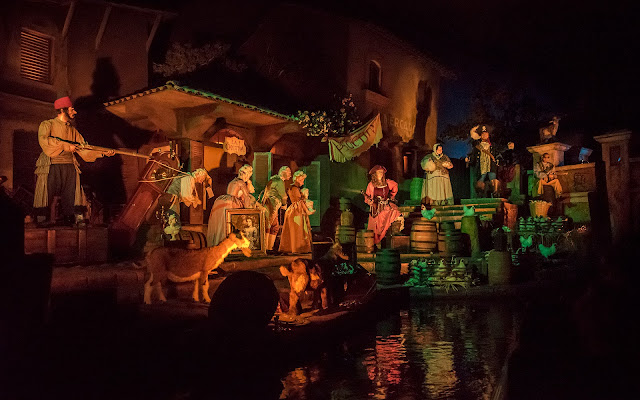 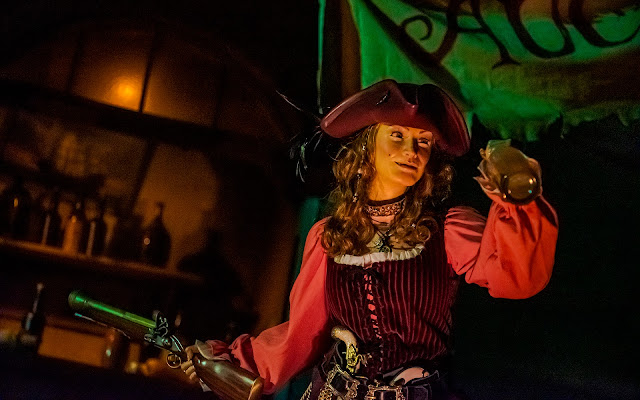 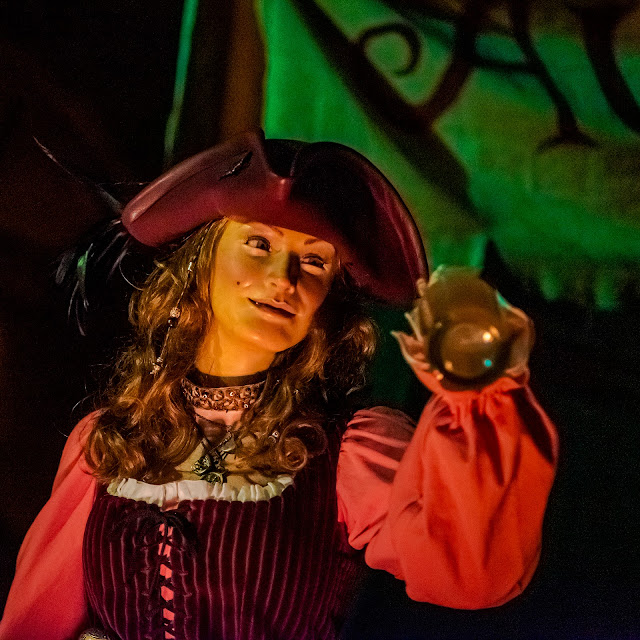