Although the festivities don't officially start until Friday, the Disney 100--celebrating the 100th anniversary of the Walt Disney Company this year--is already making its mark around the parks in the form of decorations that have been filtering in the past several days.  This includes banners throughout Downtown Disney and the Esplanade, bunting and medallions in Buena Vista Street, and some sparkling decorations at the park entrances and the Sleeping Beauty Castle.

Sparkling might be the metaphorical description, though.  There is a consistent hammered metal look for most of the Disney 100 decor that doesn't actually look shiny or glistening, and the pop has come more from the purple and shimmering silver fabric scheme.  At Sleeping Beauty Castle, a Disney 100 crest along with two of the Good Fairies from Sleeping Beauty have been installed over the portcullis, with a North Star of sorts over the central castle steeple.  But they render flatly during the day and look duller by night.  Perhaps there might be accenting lighting--rim lighting behind these elements making them glow would be nice--but it doesn't certainly seem like that's the case at the moment.

So while the new Wondrous Journeys fireworks show at Disneyland and the World of Color: One spectacular at Disney California Adventure should be dazzling, the decorations that mark Disneyland's biggest icon probably leave a bit to be desired.  That's my opinion, at least. 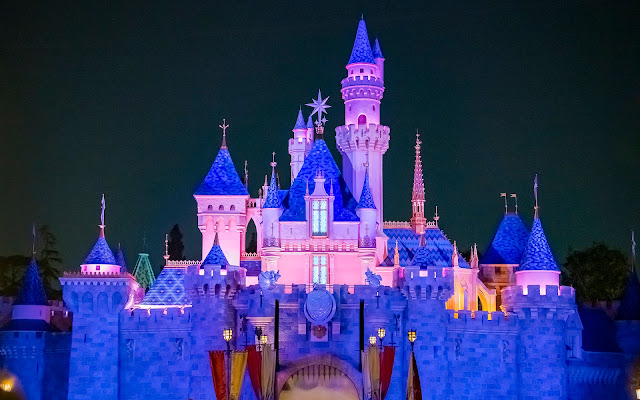 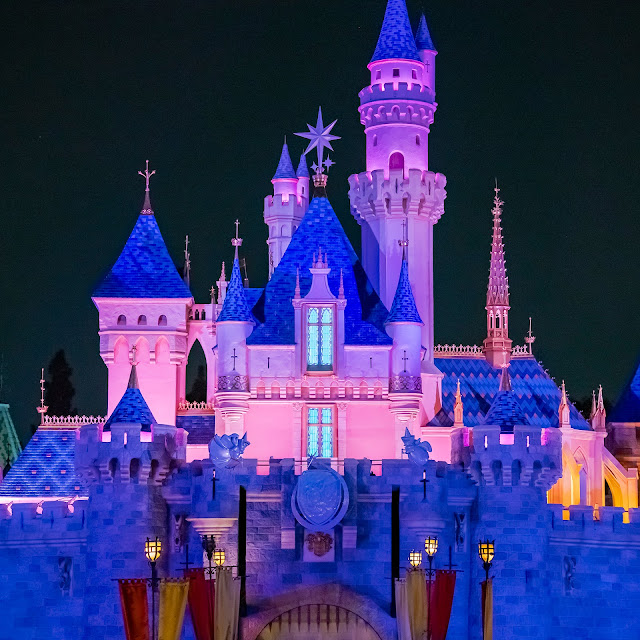 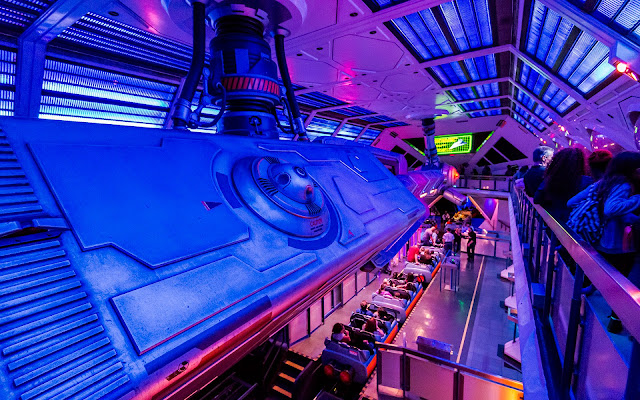