One of the many (many... many...) entertainment options featured with the Festival of Holidays, at Disney California Adventure, is Princess Elena's Musical Grand Arrival, a sort of mini parade and pop-up show of shorts that introduces audiences to Disney's first Latina Princess.  Although she currently has a show on the Disney Channel that chronicles her backstory and adventures, Elena lacks the sweeping recognizability of other Disney Princesses who have been featured in their own full length animated films.  The Musical Grand Arrival, which takes place along the parade route in Paradise Pier next to the Boardwalk Restaurants, right by Goofy's Sky School, serves as an introduction of the character to an audience that might not be aware of the show.

The ceremonies start with a royal arrival, complete with great fanfare.  Flanked by a royal court of dancers, Elena explains how her parents and kingdom were once taken from her.  To save her land and her loved ones, she confronted the evil sorceress, Shuriki (coincidentally named to almost match the demonic idol from Tokyo Disney Sea's Tower of Terror?).  During the great battle, her protective amulet pulled her inside of it, saving her life but trapping her within for over four decades.  Helpfully, her surviving family members and royal court were also frozen into a painting by the Avalor Royal Sorcerer to protect them.  Years later, after being freed, Elena defeated Shuriki and returned her realm to normal.  Now, she rules Avalor as Crown Princess.

The show itself features Elena singing several songs ranging from ballads from the series to Christmas songs.  Mixed in between, she talks about how she is learning the importance of being a kind and fair leader as well as a devoted sister and committed granddaughter.  She has come to also celebrate the warm spirit of the season with all the guests, and together, the song and dance regale the audience in the Christmas joy.

Princess Elena's Musical Grand Arrival is a nice, enjoyable shows, complete with some uplifting songs and dance choreography.  While there's nothing spectacular here, the show does contribute to the range of diverse holiday celebrations that the Festival of Holidays puts on display.  It's worth checking out if one is in the area. 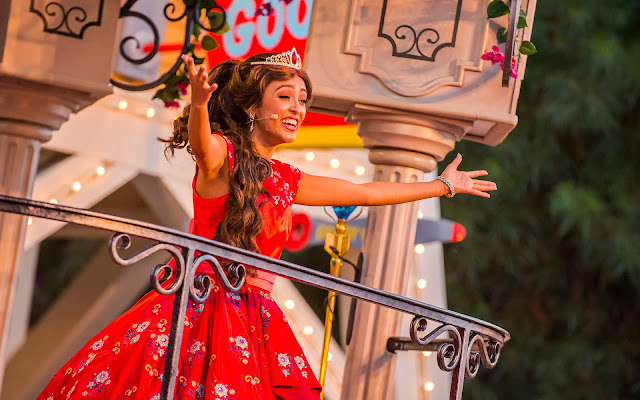 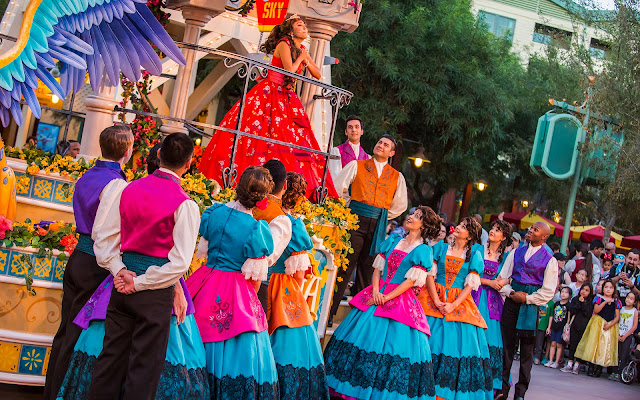 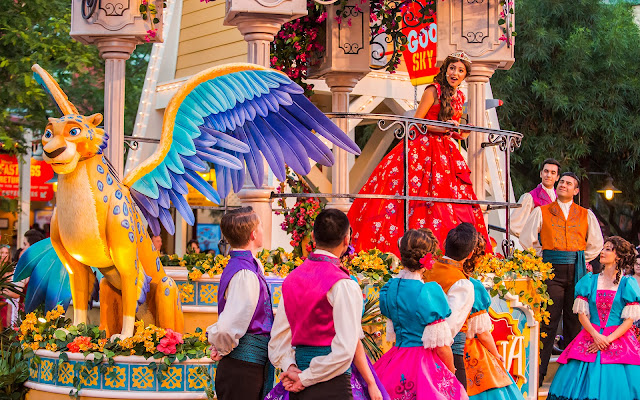 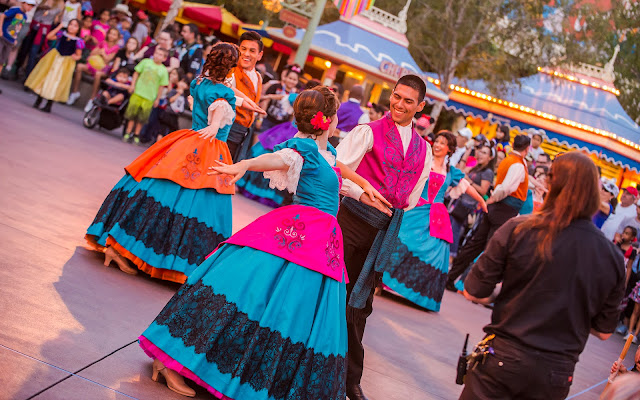 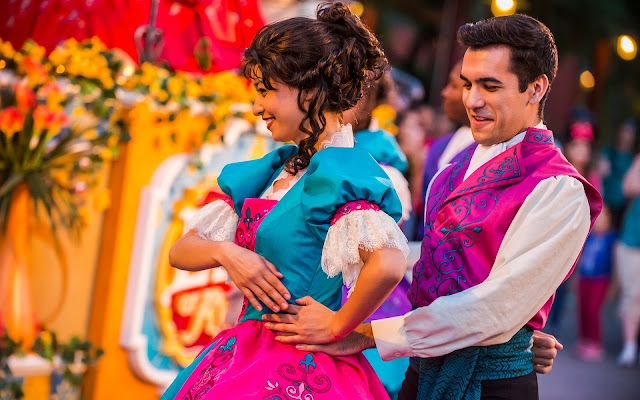 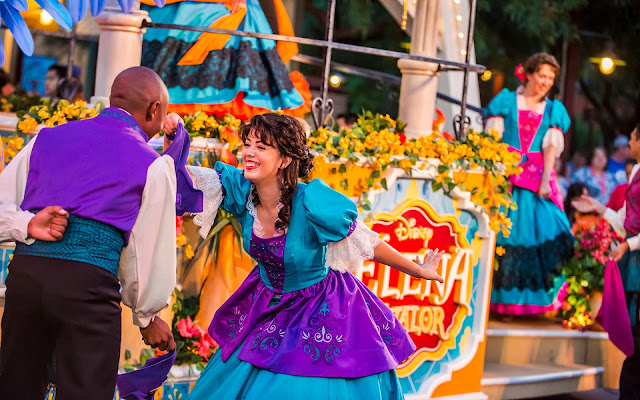 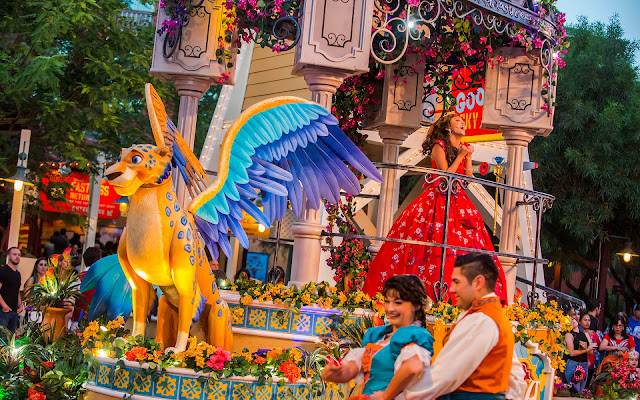 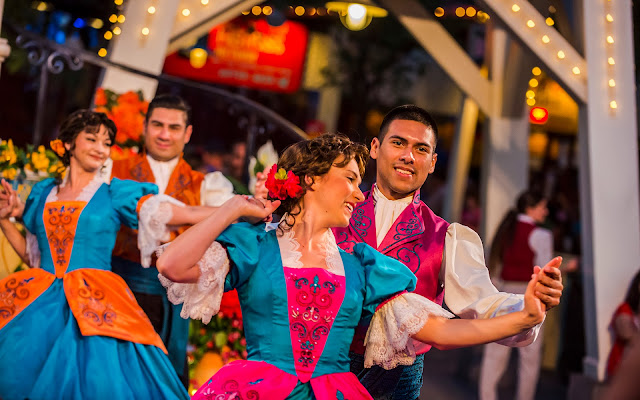 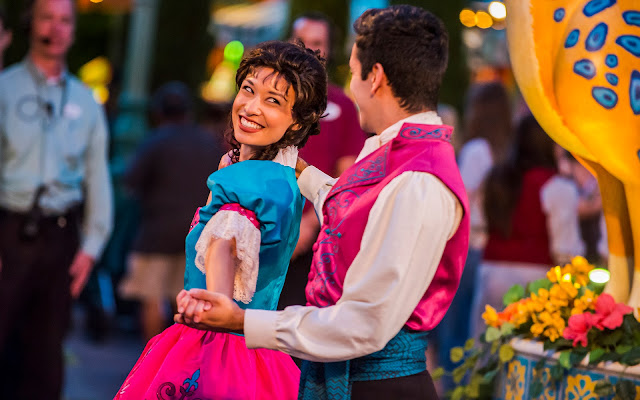 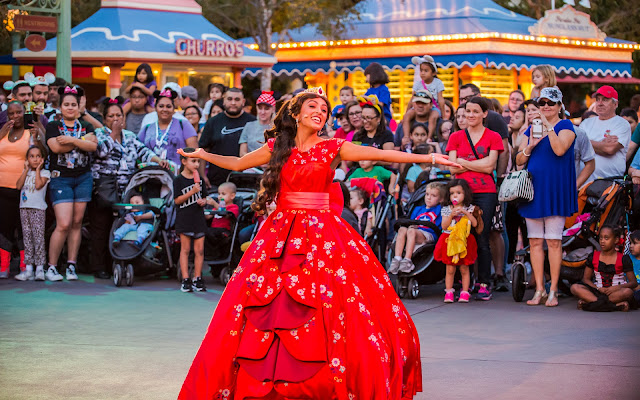 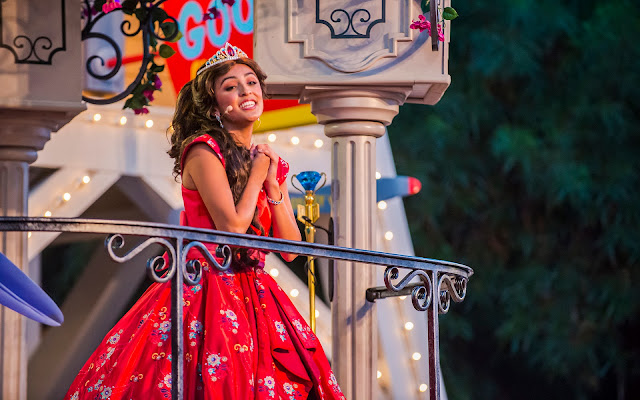 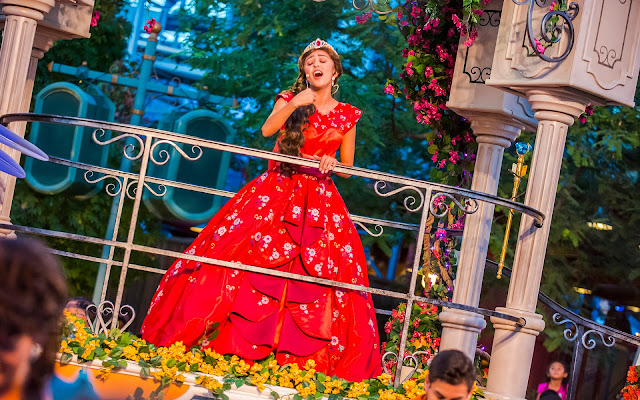 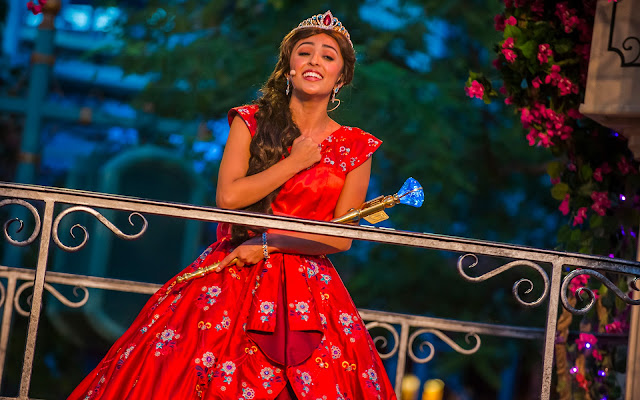 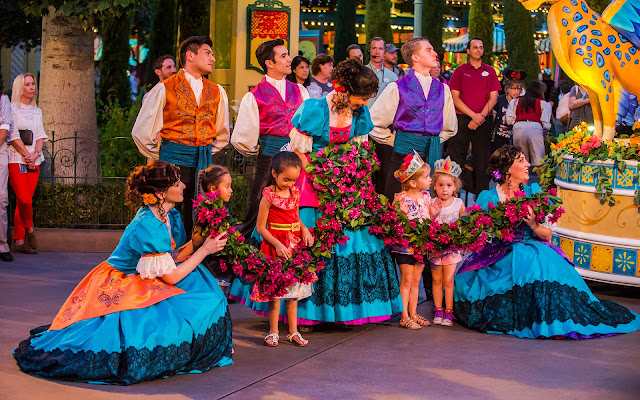 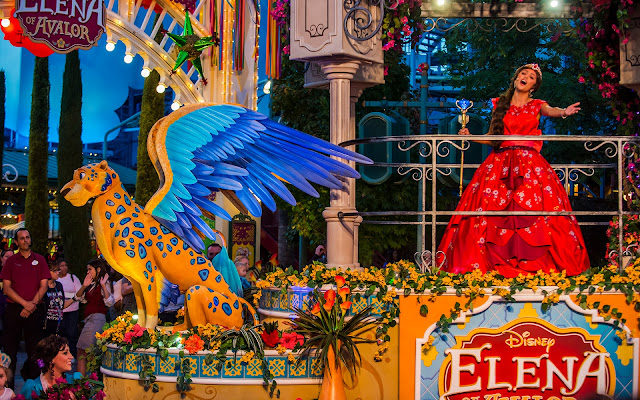 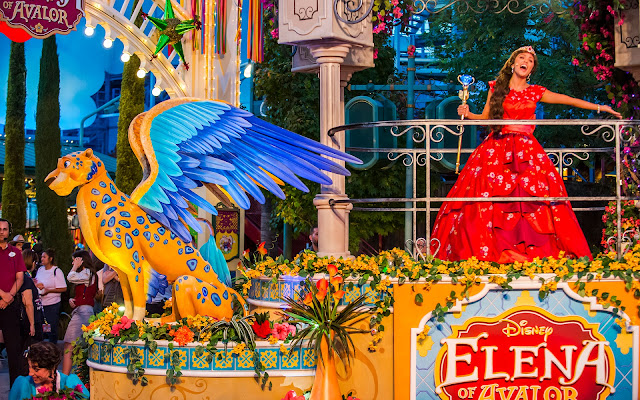