The Alice in Wonderland Maze

I have posted about the wonderful, whimsical Alice's Curious Labyrinth in Disneyland Paris, with its beautifully manicured gardens and fantastical aesthetic and wondrous views across Fantasyland.  Well, Shanghai Disneyland has an Alice maze of its own, but in China, the attraction is patterned after the Tim Burton adaptation of the popular movie.  As such, the visuals are a little more eccentric.  And the maze is not really a maze as much as it is a walk-through.  I'm personally not as big of a fan of this version as I am the Parisian iteration, but the more modern Alice in Wonderland seems to resonate better with the Chinese, who have been better exposed to the more recent Tim Burton take than the original, classic animated film.  And that is part of the difference of Shanghai Disney.  It's a whole new generation of Magic Kingdom imagining, so some of the rules have been rewritten.

Here's a look at some of the scenes from within this unique attraction! 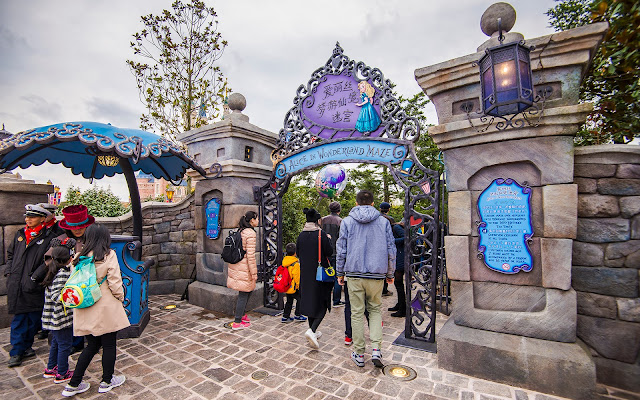 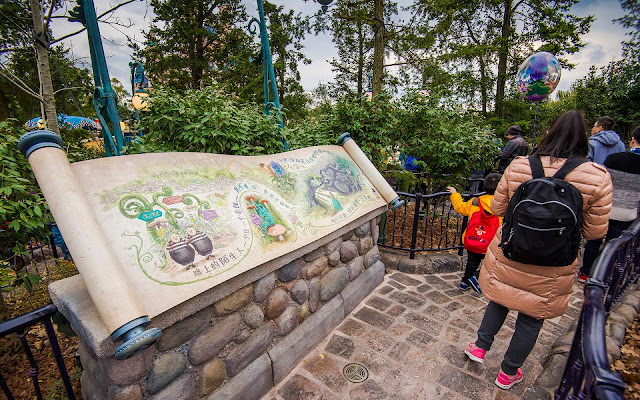 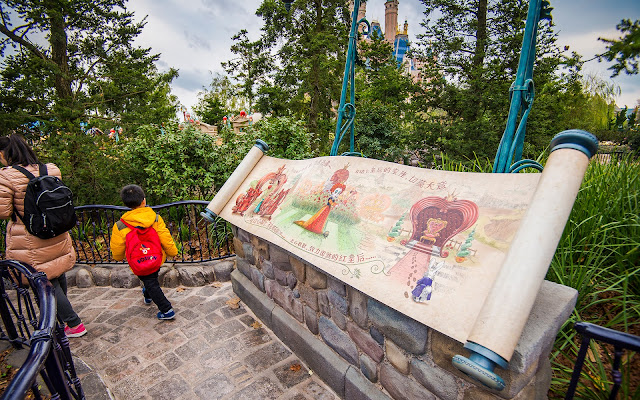 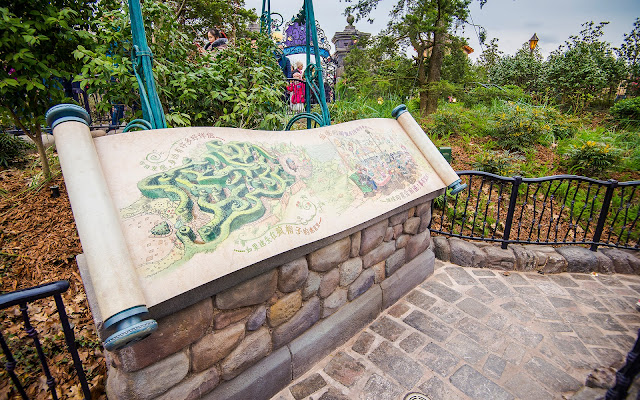 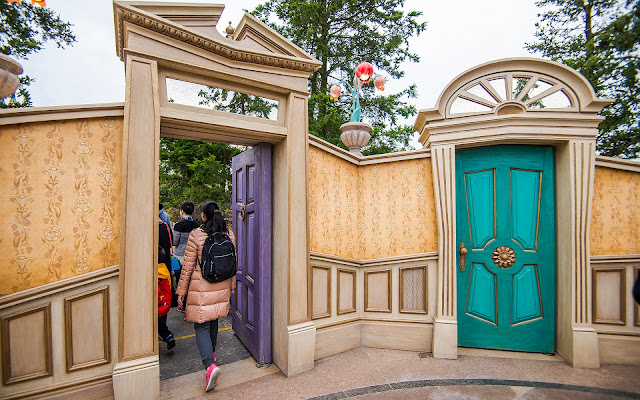 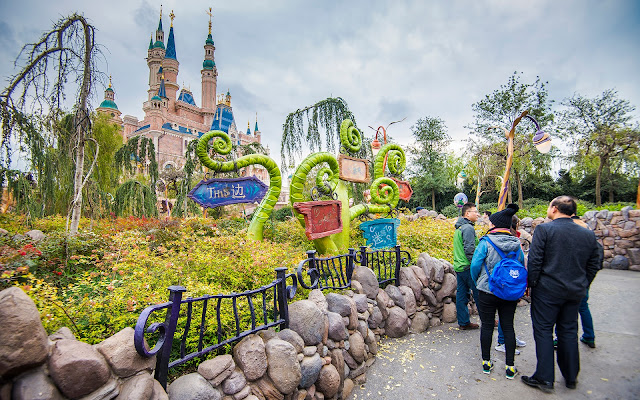 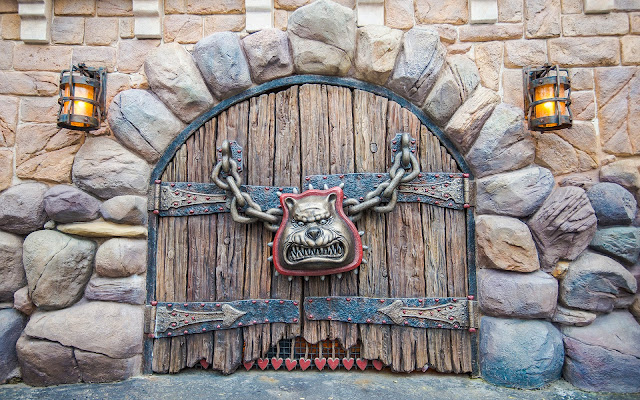 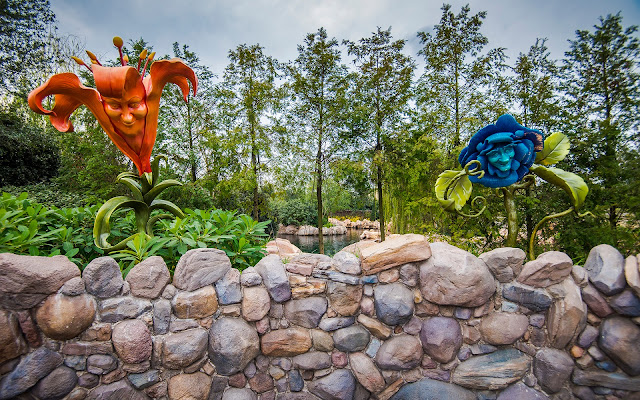 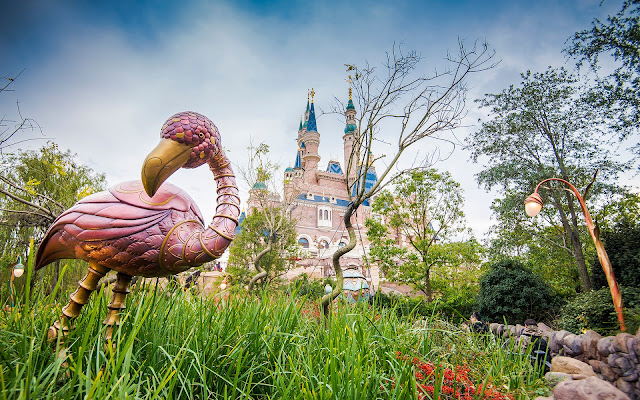 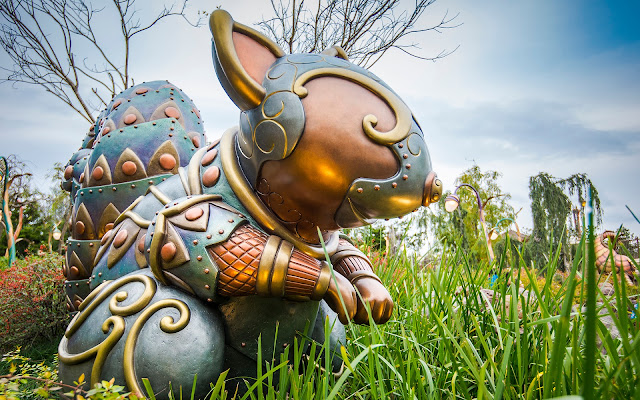 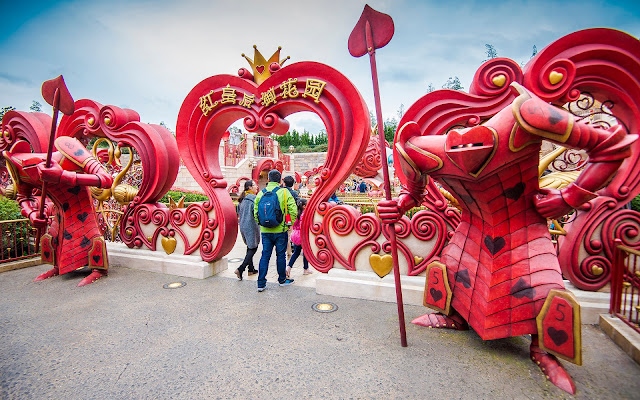 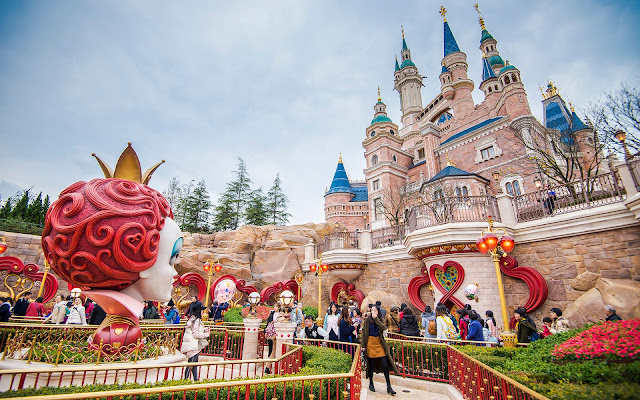 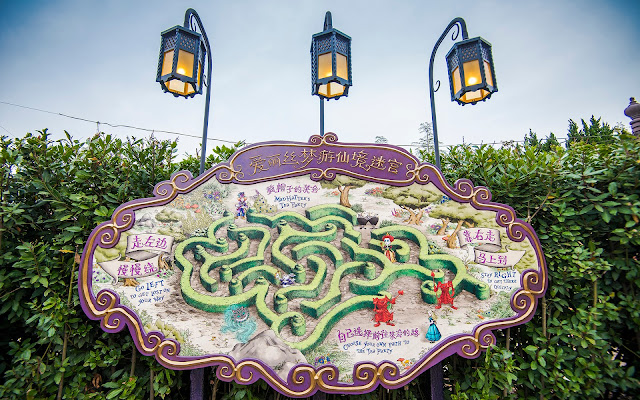 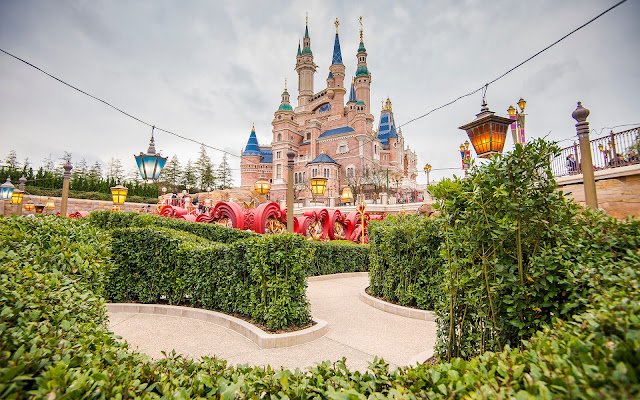 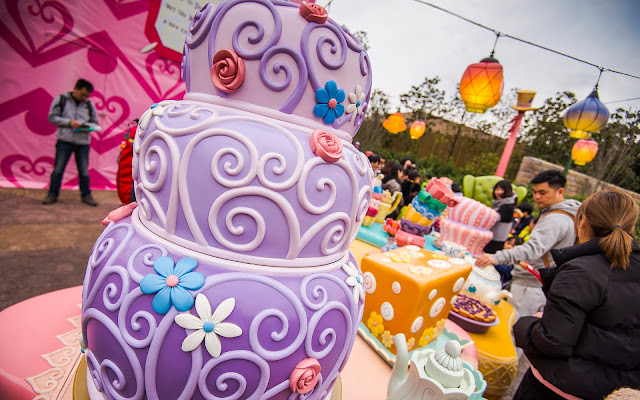