WARNING--SPOILERS FOR STAR WARS: RISE OF THE RESISTANCE IN THIS POST!!

There's a moment when guests waiting in Star Wars: Rise of the Resistance cease being in a queue and start to be in a ride--even though that ride is still part of the line for the actual ride.  It occurs after the preshow, when guests exit the briefing chamber and board a Resistance transport evacuating Batuu after the First Order has discovered their whereabouts.  The ship, piloted by Star Wars favorite Nien Nunb, is lead by Lieutenant Bek, a Mon Calimari sympathetic to the Resistance cause.

Bek is in full view of guests as he swivels between observing the action in front and supervising the group on board.  The audio-animatronic is exceptionally detailed and a great use of physical characters on an attraction that also has its fair share of video and projected special effects.  And when the First Order shows up and manages to commandeer the transport, it's Bek who lends a calming influence, keeping everyone collected despite the sudden downturn in events. 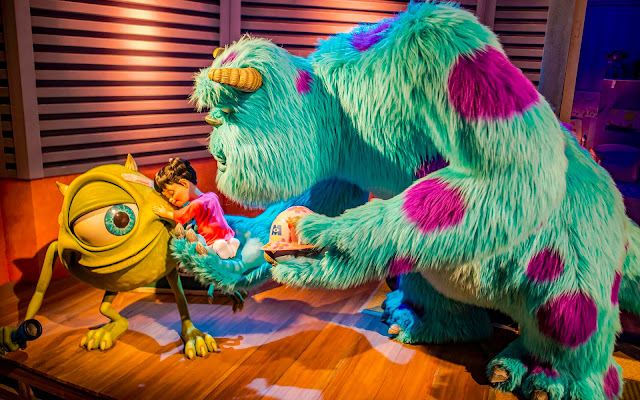 Nights of the First Order 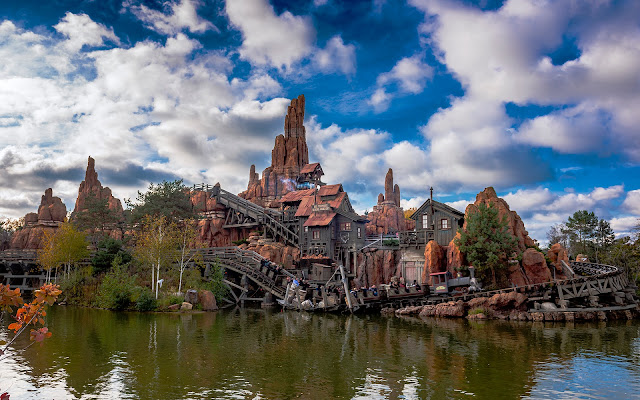 Big Thunder by the River