50 Years of the Electrical Parade

It's baaaaack!  After "glowing away" in 1996 after a two and a half decade, then returning in 2017 for a special encore run for over the half a year, and then returning yet again (for the last time, really!) two years later, the Main Street Electrical Parade is making its third comeback for its fiftieth anniversary.  It was back on June 17, 1972, that the beloved nighttime classic made its debut, but today, it comes back as part of the Disneyland Resort's return of regular nighttime spectaculars (along with Disneyland Forever and World of Color).  This run will only be for a limited time too, and it features a new finale that takes the place of the old Stars & Stripes float.  So there will at least be something new and unique.

For fans of the MSEP, this is wonderful nostalgia.  For those who are no longer impressed by the comebacks, it's still at least something nice at night--though Paint the Night would be more welcome.  In any case, that classic earworm will be gracing the Disneyland nights for the summer.  Catch it while you can! 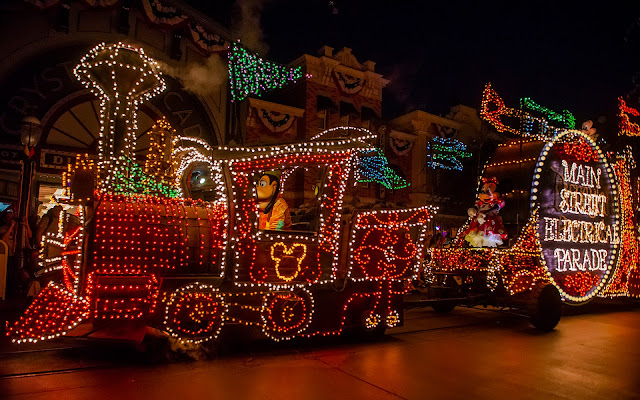 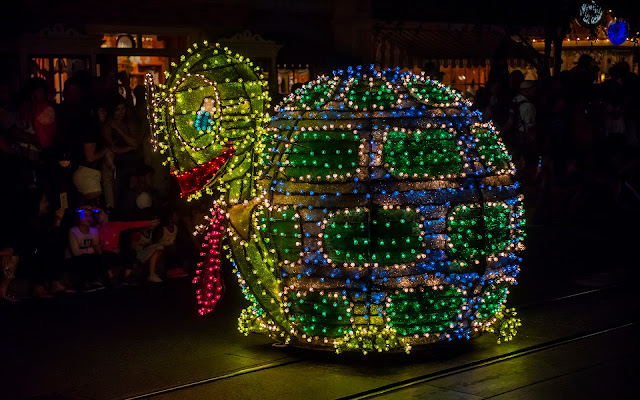 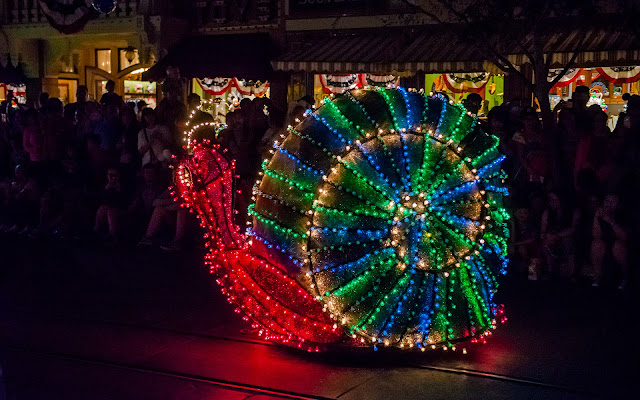 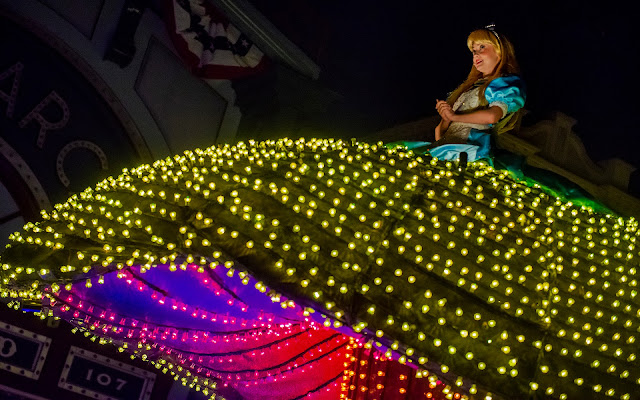 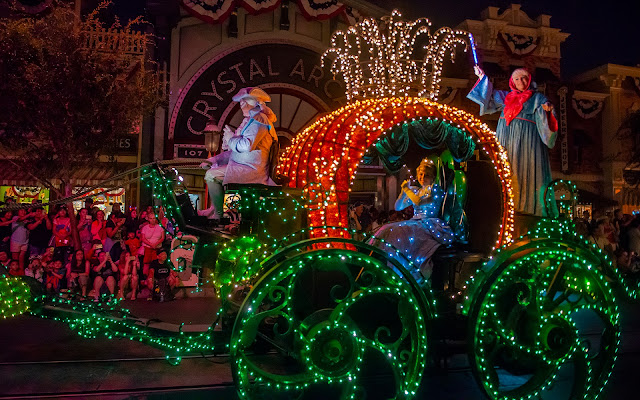 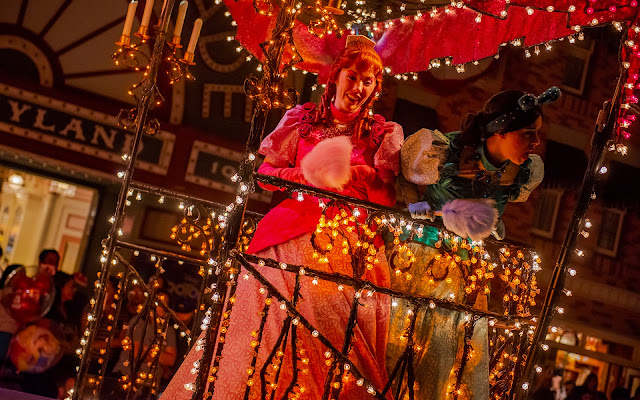 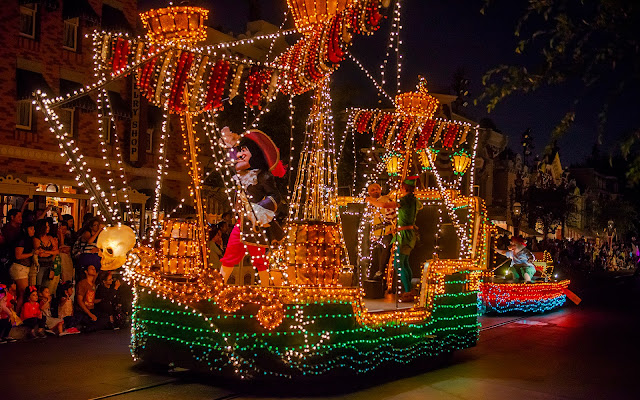 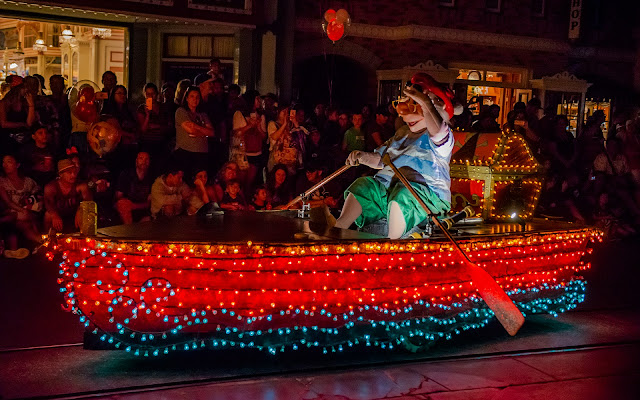 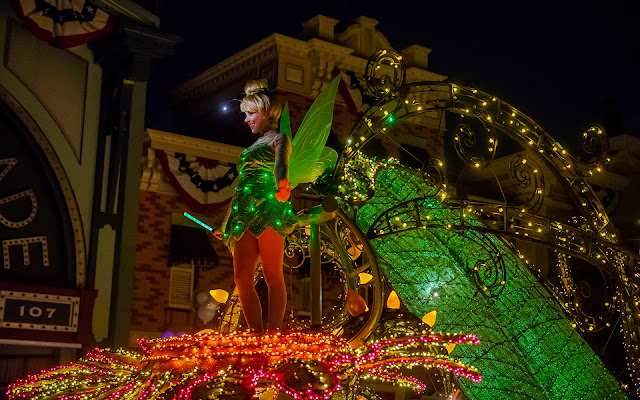 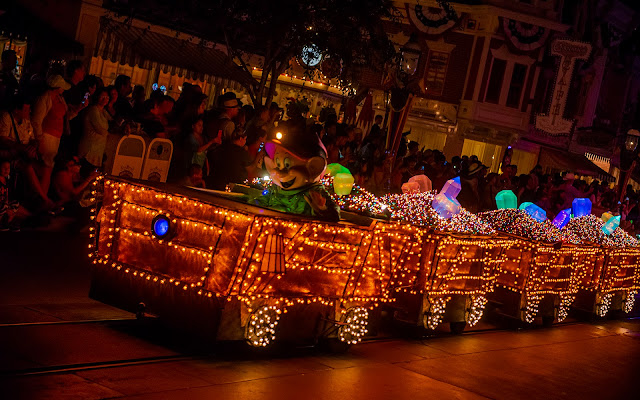 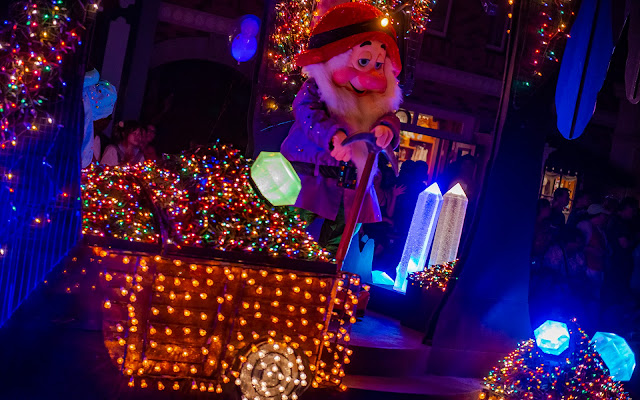 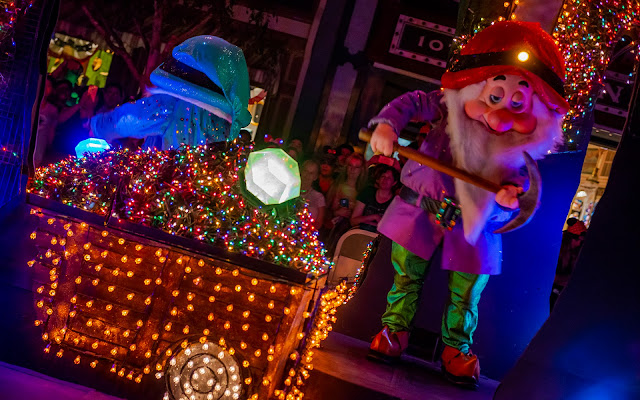 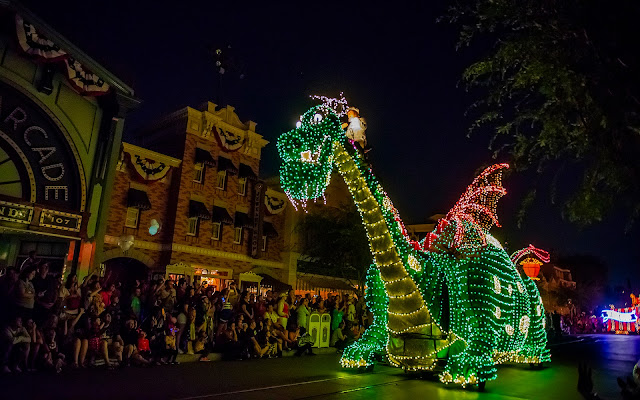 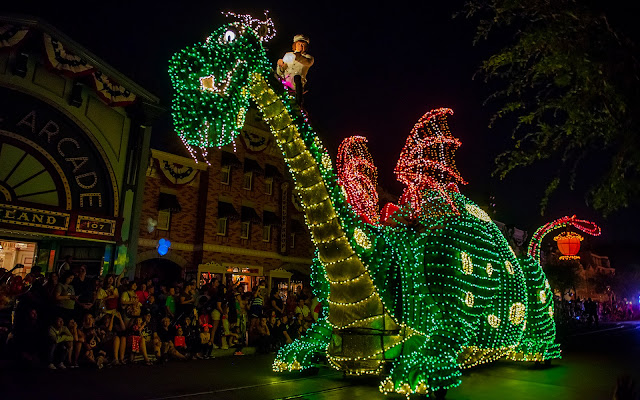 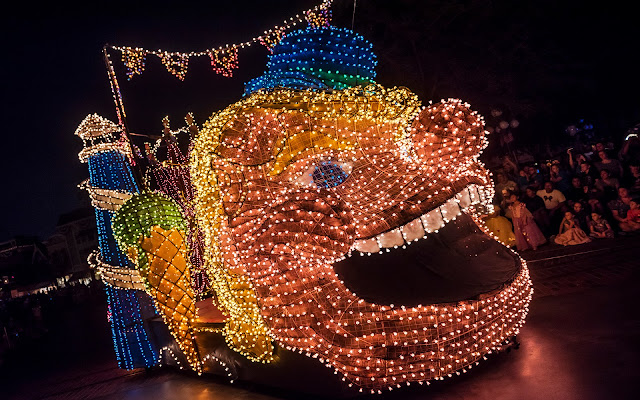 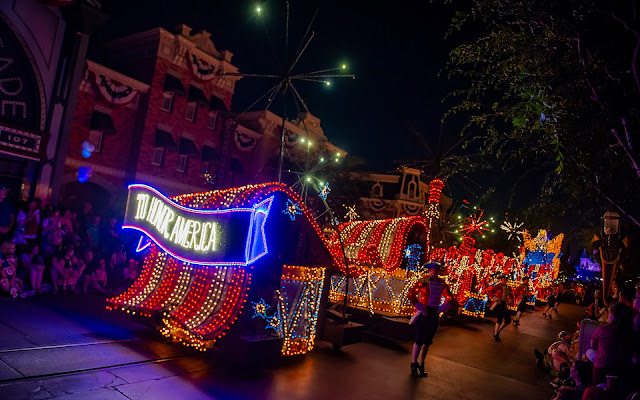