Afternoons at the Temple

Following on a promise made in January, I'm sharing yet another series of photos from the Temple of the Forbidden Eye, to avoid years between Indiana Jones Adventure posts.  This iconic E-Ticket has withstood the test of time, remaining thrilling and popular and cementing itself as a classic top park attraction at Disneyland.  The ambiance, the storytelling, the effects, and the fun are still potent nearly over two and a half decades later, and it's hard to imagine Walt Disney's original Magic Kingdom without it! 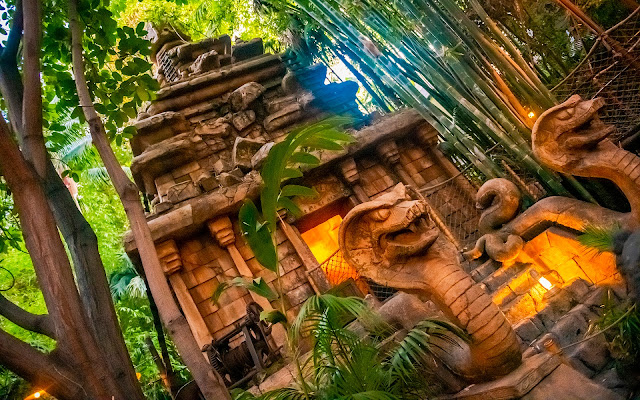 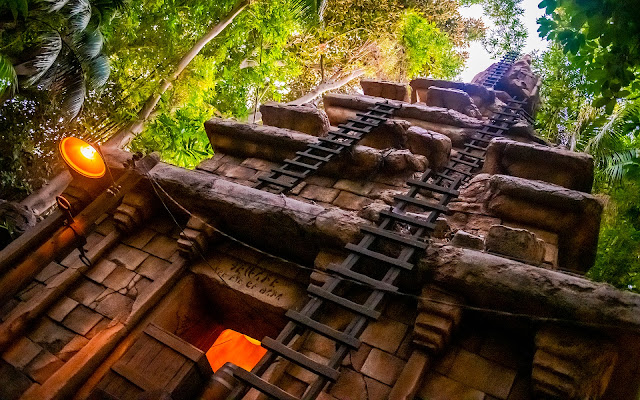 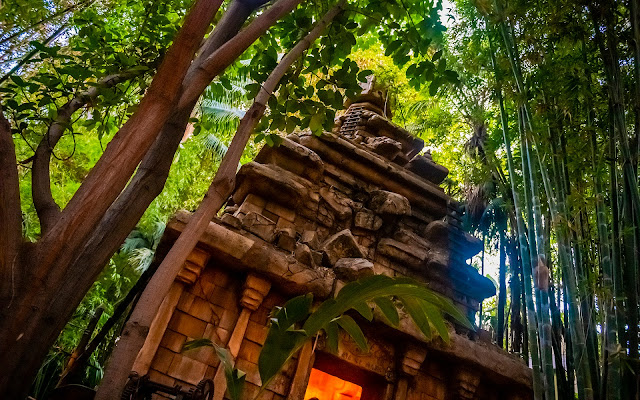