If nothing else, Avengers Campus has been a synergy haven for Disney, cycling characters debuting in the recent Marvel Disney+ shows into photo ops and show features to help promote those shows and bring the shows to life for fans.  The latest iteration is Moon Knight, featuring the title character from the Disney+ show that debuted last Wednesday and quirky cult comic following.  Moon Knight is most assuredly an off kilter, less famous comic superhero.  The alter ego of Marc Spector (well, one of them, at least), Moon Knight is kind of like Marvel's version of Batman, if he suffered disassociative identity disorder.  And while he's not on the tier of Earth's Mightiest Heroes, you never know if Marvel Studios might strike gold with him the way they did with another more obscure franchise... Guardians of the Galaxy.

In the meantime, catch Moon Knight after dark at Avengers Campus and Wednesdays on Disney+! 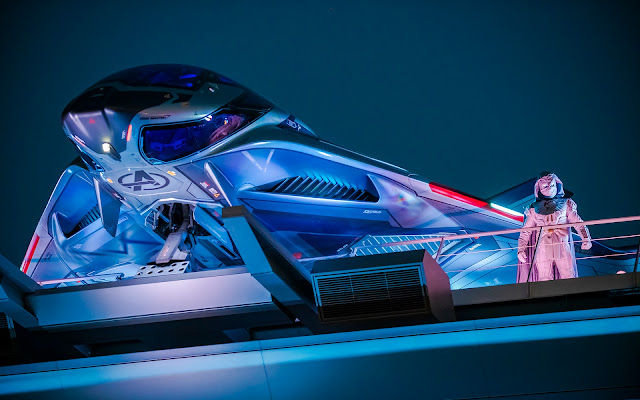 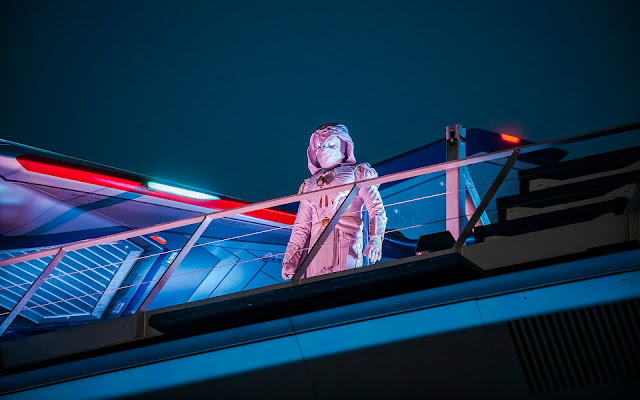 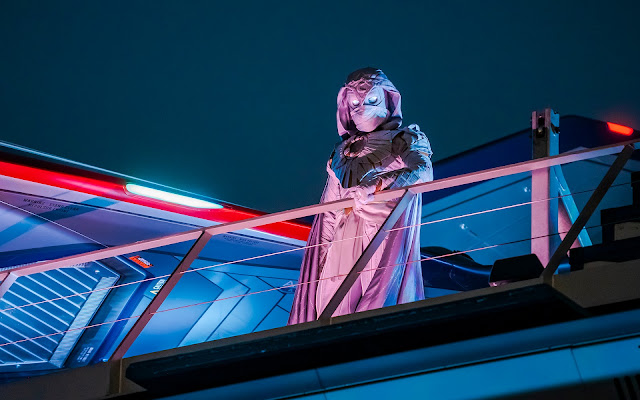 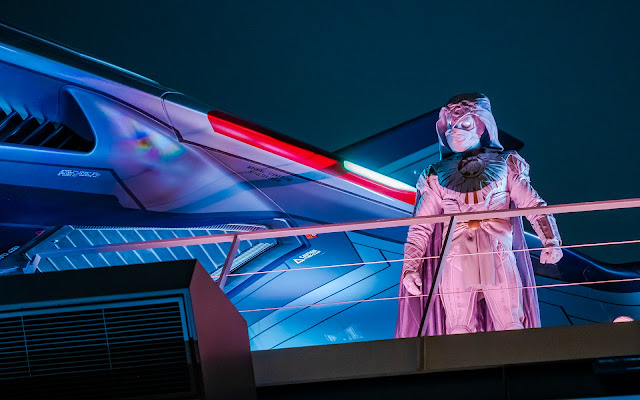 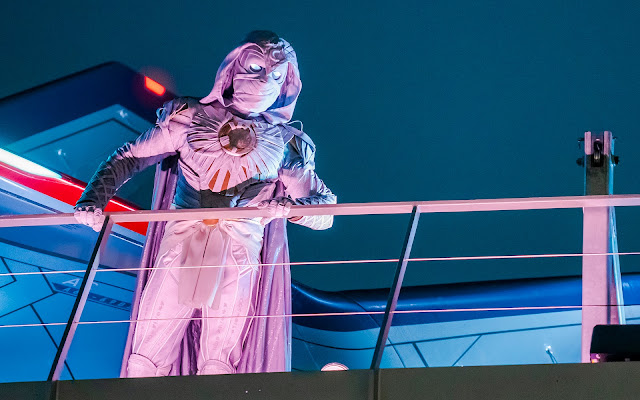 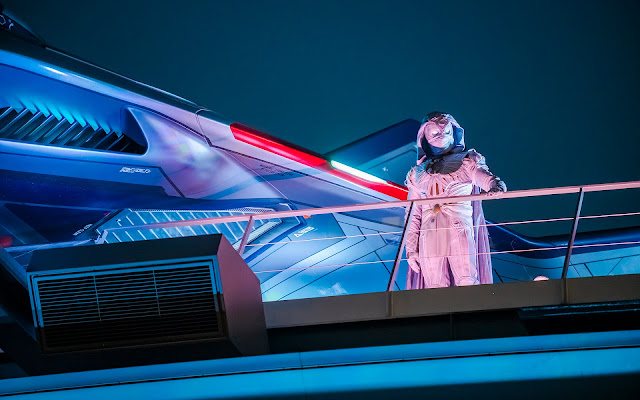 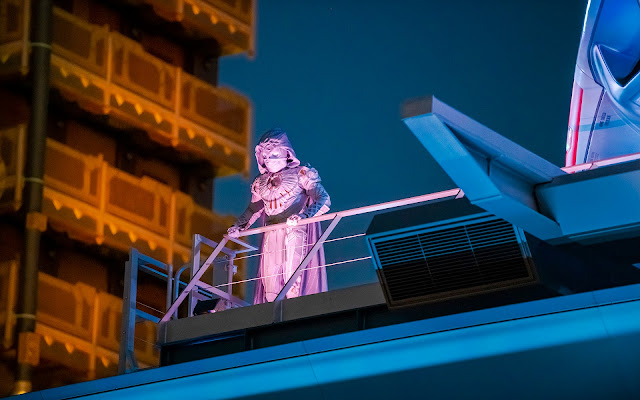 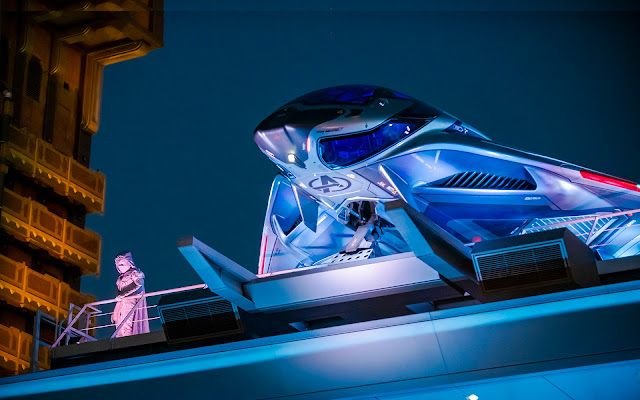 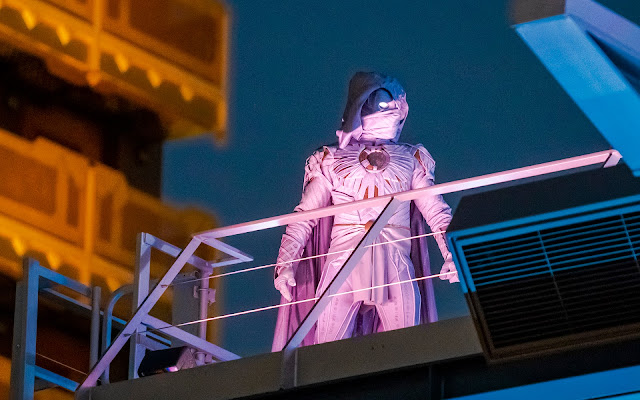 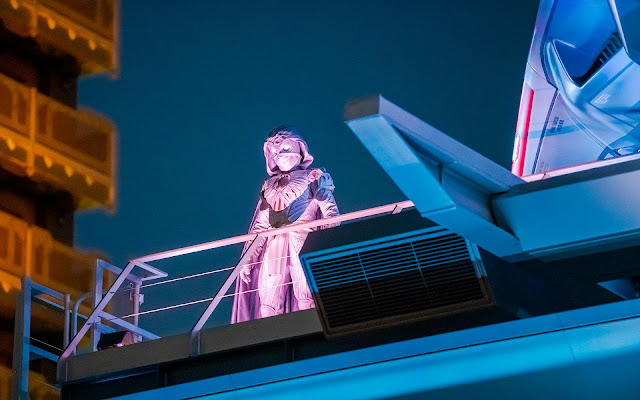 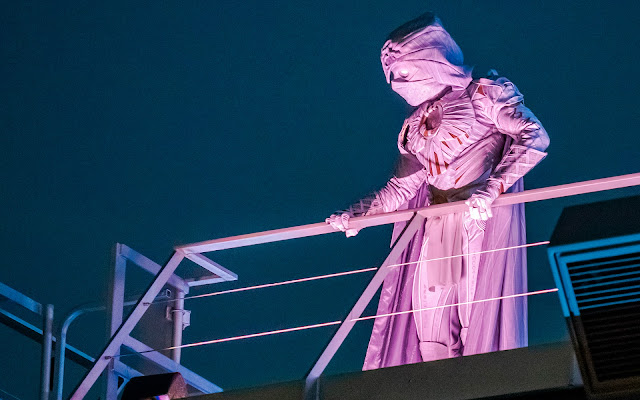