Designed prior to the version in California but opened four years after due to financial problems, this Tower of Terror is also at a slightly different height than its older clone and is constructed of concrete--part several factors that combine to make this the most expensive theme park attraction ever constructed at over 180 million euro!

It's definitely a little odd to see Walt Disney Studios' ToT in its context after so many years of being used to the DCA version.  Both rides were built as crowd pullers to boost attendance at struggling parks, but the Paris version still sits in a park that remains lacking in quality and popularity, at least by Disney standards.  Still, I had an interesting time photographing the unique perspectives of this Tower of Terror, and that ties in to the topsy turvy nature of the Halloween season, right?
Email Post
Labels: Disneyland Paris Resort E-Ticket Hollywood Tower Hotel Production Courtyard Tower of Terror Twilight Zone Walt Disney Studios 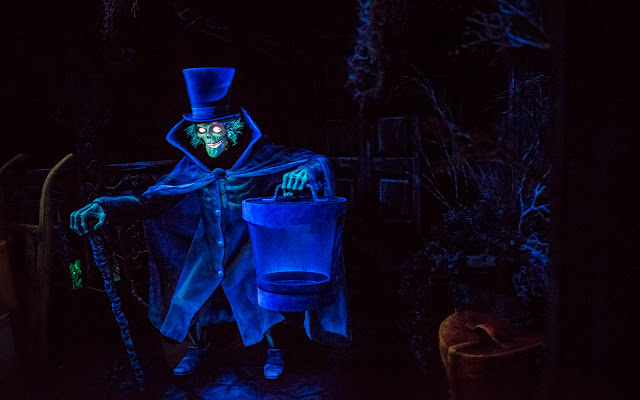