A Spell on a Hotel

Although the classic photo of the Disneyland Paris Hotel is that head-on facade shot, the approach isn't quite so out and open.  In reality, there's a bit of a meandering path before the trees part, and the hotel unveils itself.  And before that, there's a nifty little statue symbolizing the magic and wonder of Euro Disney and the Magic Kingdom.  With the hotel in the background, it makes for a nice composition. 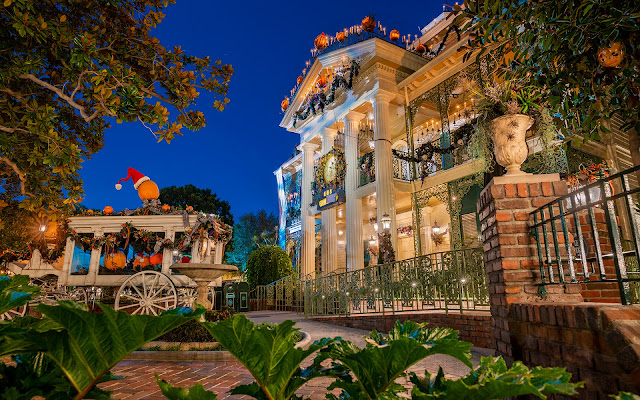