Walt Disney Studios in France is widely recognized as the least impressive and developed Disney park out there--a fact that the company recognizes, as evidenced by its aggressive Marvel and Star Wars expansion plans currently in motion.  But the park started taking steps to improve it offerings several years ago, including opening up a beautiful Ratatouille mini-land in the Toon Studios themed land section of the park.  The romantic Parisian architecture and lovely streetside cafe ambiance make for a lovely atmosphere, and even if this is a DCA-esque case of celebrating the theming of something in the place where the real thing occurs, the results are certainly a picturesque improvement of what was originally at the park! 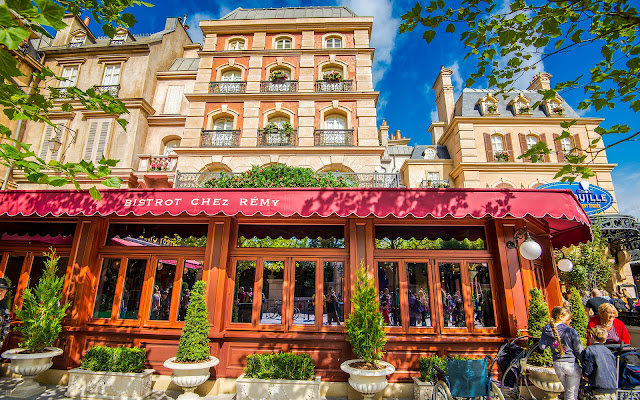 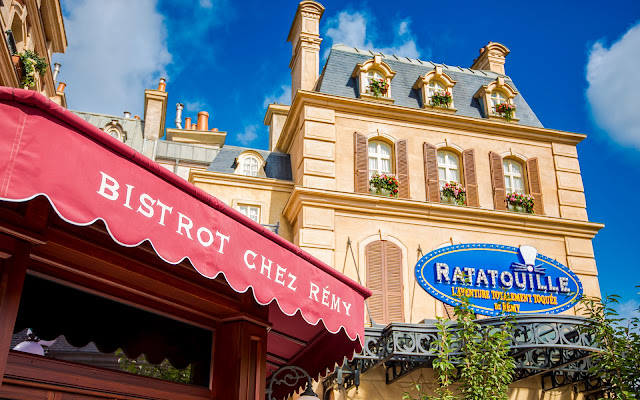 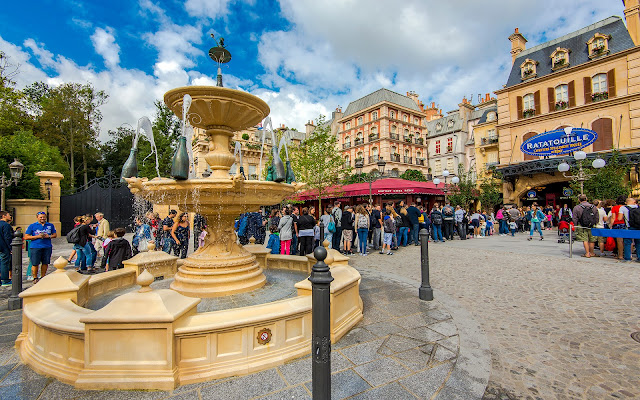