Ready to Launch and Rock

The Rock 'n' Roller Coaster at Walt Disney Studios in Paris is a clone of the Hollywood Studios theme park version in Walt Disney World.  That's true of a lot of things originally built in Disneyland Paris Resort's second gate.  But the launched thrill ride is a great one, and if there's a popular, high capacity attraction to import, this is certainly not a bad candidate.  Paris' version is different from Orlando's, however, in that it actually has five different soundtracks to make the coaster a little more "re-rideable."  Right now, through, it's not rideable at all--because it's been closed since last year to transform into an Iron Man theme as part of Walt Disney Studios park's Avengers Campus expansion.

I guess that makes these photos a part of Yesterland! 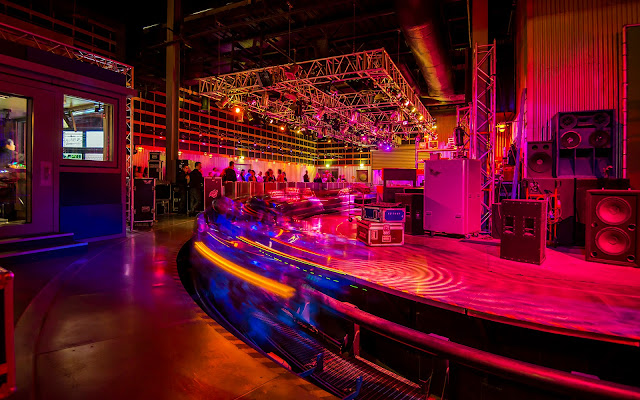 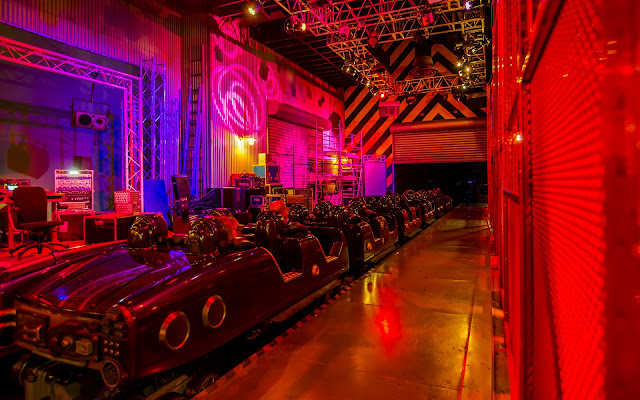 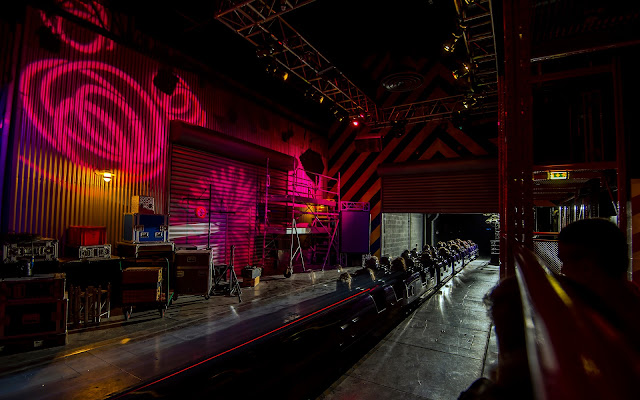 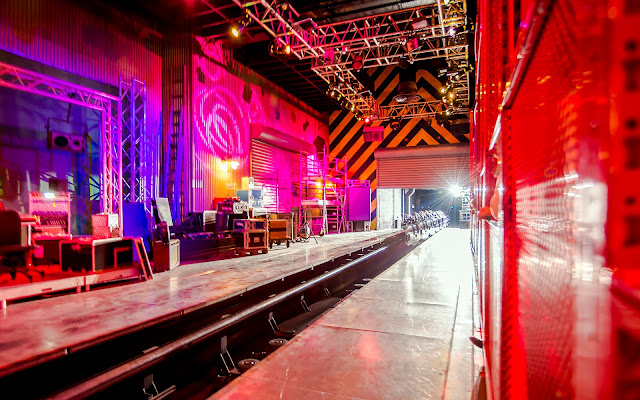