It's generally not a good idea to shoot into the sun. Just as it can do damage to your eyes if you stare straight into it, so can the sun damage a camera sensor if it's aimed directly at that bright source in the sky.  But when the sun is lower in the horizon, the softer and more diffused light is a little more forgiving, so I often do exactly that to capture that warm afternoon feeling.

In the instance below, though, I was a bit lazy and just took one exposure. As a result, there's a large blown out spot that's basically where the sun is glaring from, and I post this photo as an example of a flaw that can be avoided with just a little extra effort (in this case, taking several exposures to more naturally balance out the area of intense brightness--the highlights, with the rest of the photo, which is relatively well exposed. 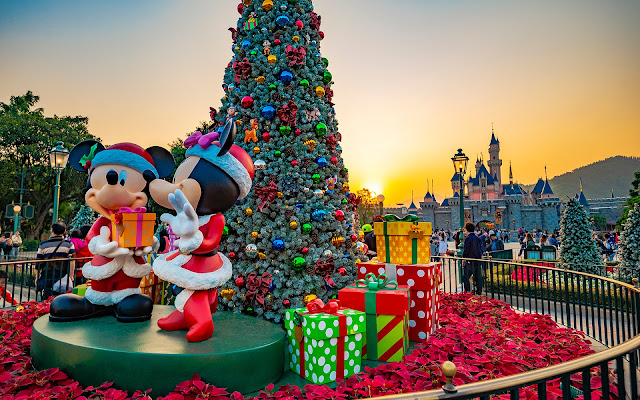