Blue hour is an underrated time to shoot, since people tend to catch the warm setting rays of the sun during golden hour and then pack it up.  The hour after sunset, however, allows the sky to form a beautiful dark azure blue, enabling some very moody and romantic twilight shots before the sky actually turns black.

And then there's the bit of a cheat method below, where I shot Splash Mountain around midnight but was able to process the photos to pick up and enhance the blue hue present in the sky.  Some nights at Disneyland, the sky is reddish from dust mixing with the local light pollution, but every once in a while, we get some winds that sweep away the particulates, and the sky takes on a cooler shade.  The result are photos like these, shot in RAW format, dragging spectrum that the human eye can't even pick up.  Pretty neat, right? 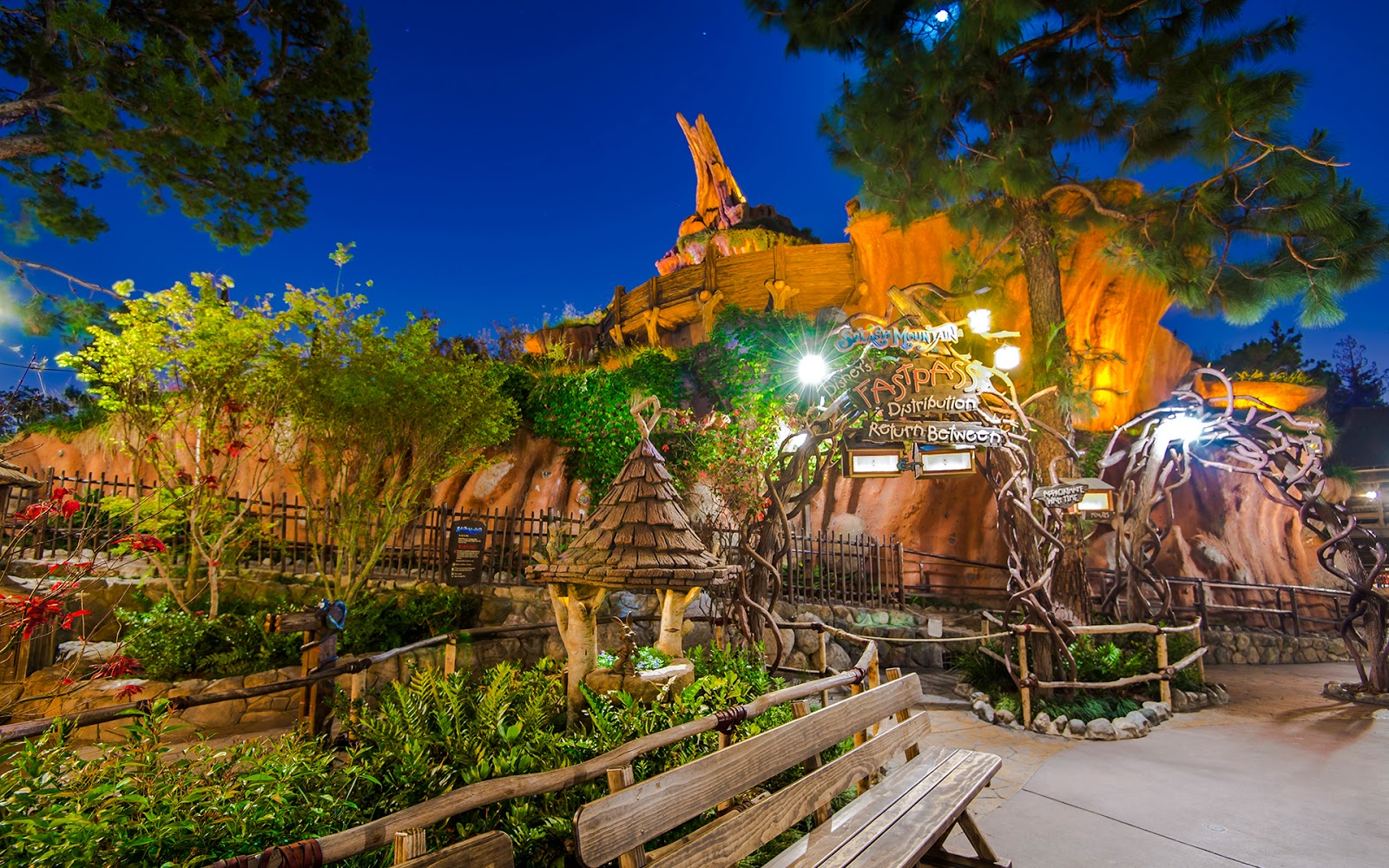 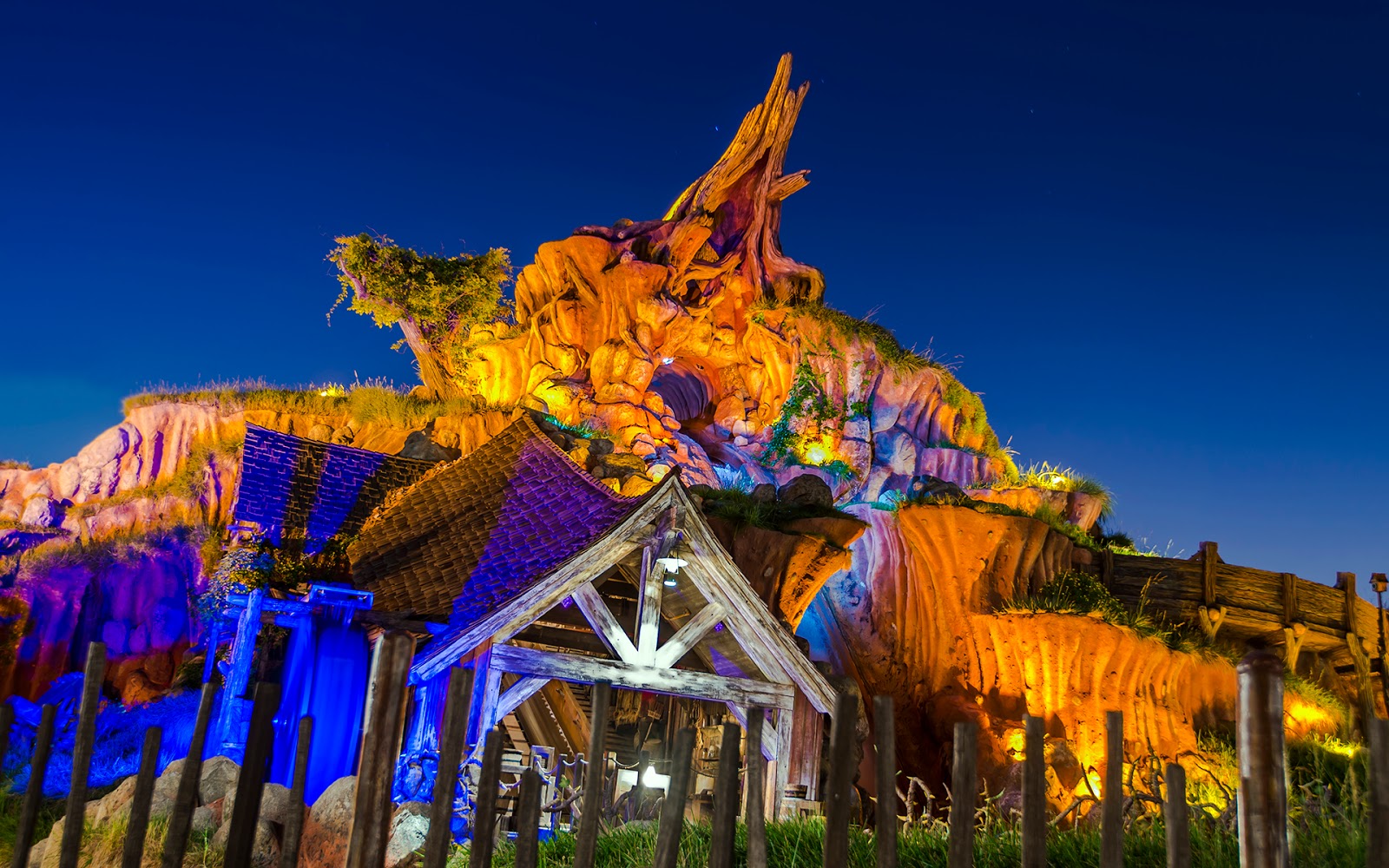