Roasting on an Open Fire

I wrote last year about what a vast improvement World of Color: Seasons of Light was over the previous Christmas World of Color iteration.  There's plenty of heart, emotion, joy, and especially warmth.  In fact, my favorite part of the show comes during a segment that starts off with Goofy plugging in a Christmas scene, followed by the Trans-Siberian Orchestra's "Wizards in Winter" orchestrating a visual feast of colorful strobes, lasers, and fire.  It's the fire part that really wows the audience.  The flamethrowers shoot forth a pyrotechnic display that heats up Paradise Pier, punctuating in a giant blast that leaves a fiery plume in the air.  It's an impressive and spectacular display and certainly a climactic high point in the show.  And though the rest of the show is plenty of high quality as well, this moment is the most memorable for me. 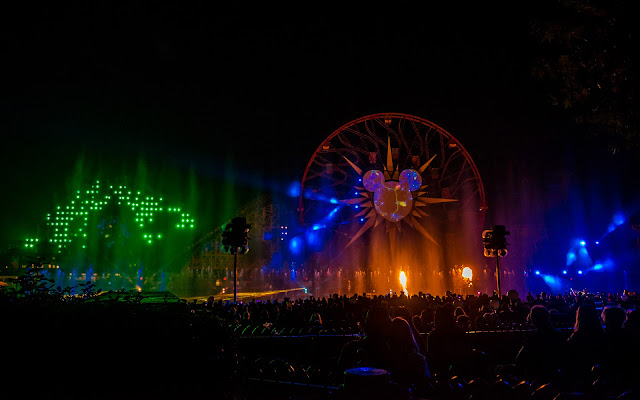 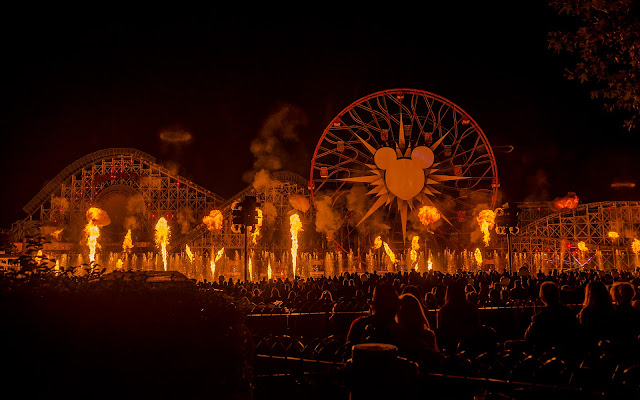 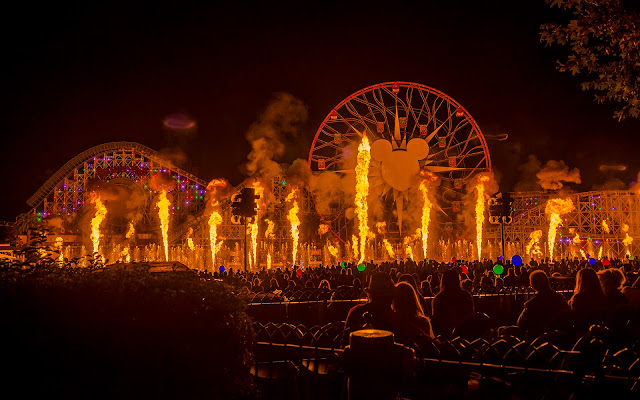 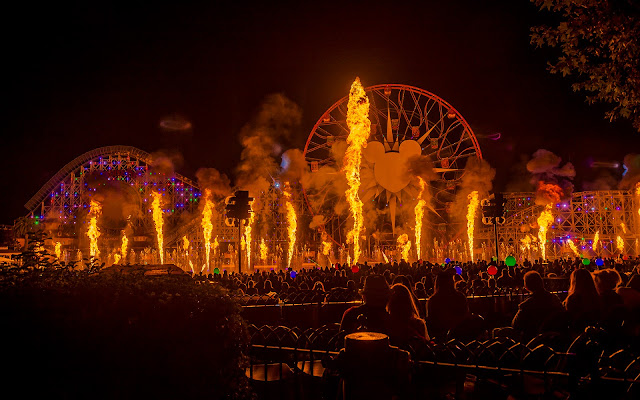 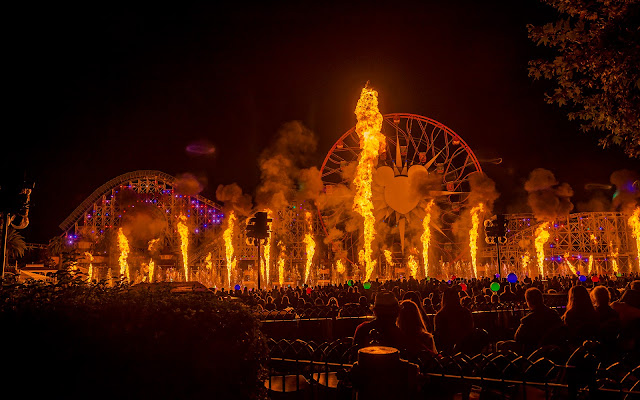 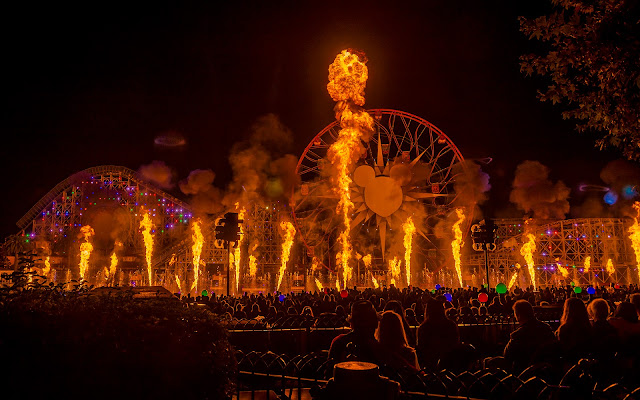 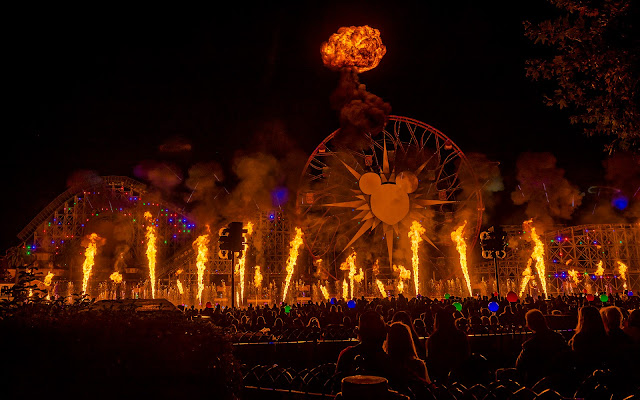 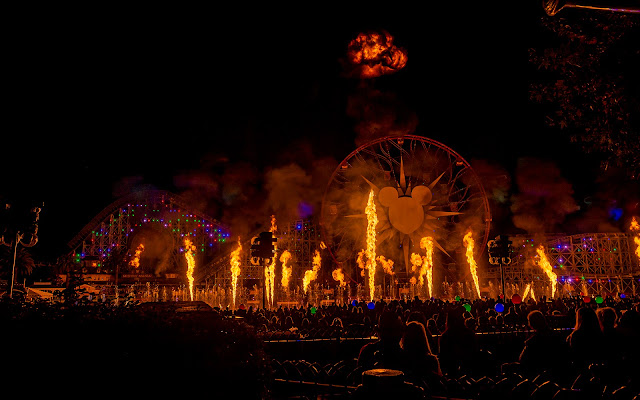 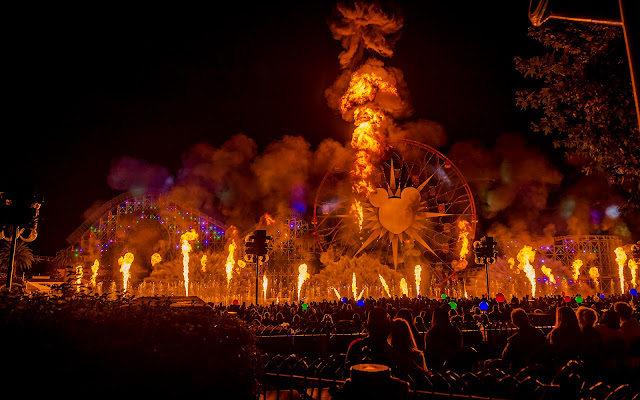 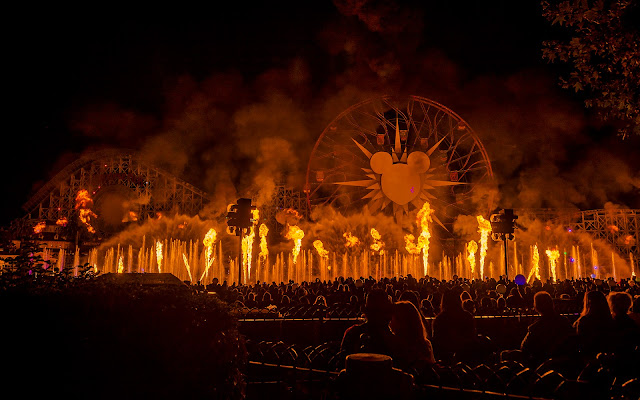