People always follow up May the Fourth Star Wars Day with "Revenge of the Fifth," and while I can certainly see the wordplay, I've always thought Revenge of the Sixth was more appropriate.  First of all, it's almost the same word, but it also leaves May 5 devoted to Cinco De Mayo, which is also culturally significant in the United States (even though it's less of a big deal in Mexico).

Anyway, here are a couple of photos of Kylo Ren from Star Wars: Rise of the Resistance.  He's not technically a Sith, but given that he was trained by Snoke, who was cultivated by Palpatine, who was the last Lord of the Sith, he kind of is, right? 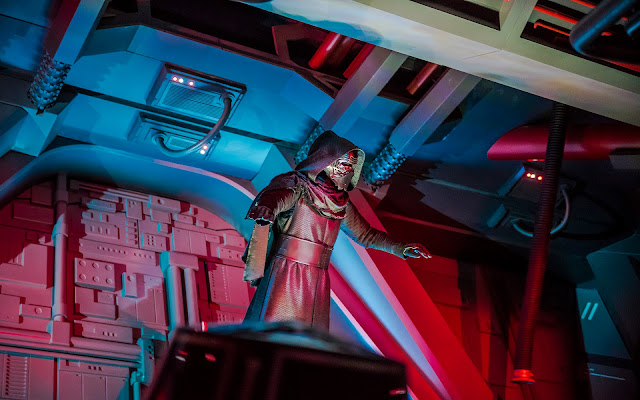 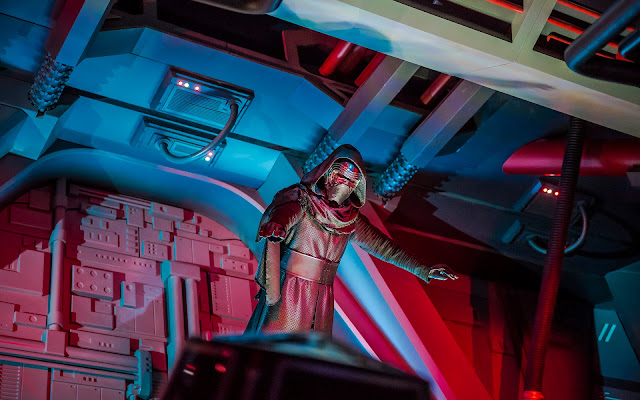