When Can We Do This Again?

The chorus from the Wreck It Ralph song adapted for the beloved Disneyland nighttime parade is something that a lot of Disney fans are asking these days.  Although Shanghai Disneyland has reopened, and Walt Disney World's Disney Springs shopping district reopened earlier this week, there has still been no official word on when the actual theme parks here in the States will open their gates again.  Disney World is now accepting reservations for hotels in July, but it had previously done that for June before cancelling those.  And in California, not even Downtown Disney has shown any indication of reopening quite yet, though this weekend's reopening of malls and restaurants in Orange County for dine-in might bode well for the Resort District.

In this time of uncertainty, we can only wait and be patient.  Rest assured, we will be able to do this again--experience the wonder and magic of Disney parks.  But just not quite yet.  In the meantime, we have our treasured memories to rely on, like snapshots of Paint the Night at Disneyland Park! 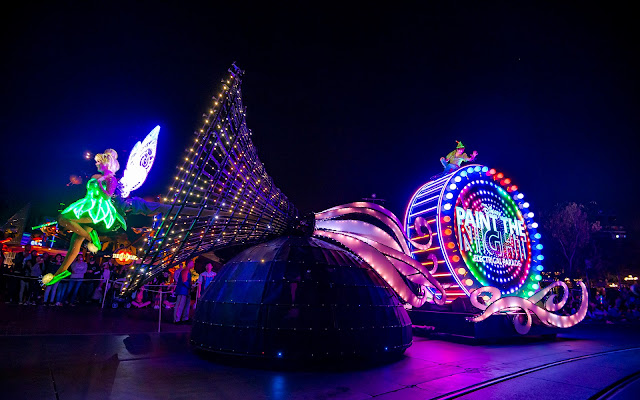 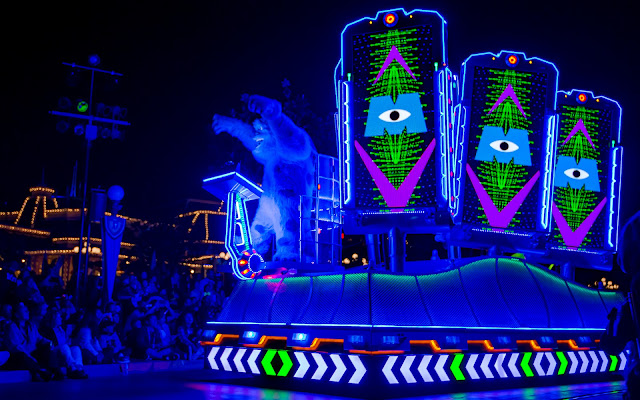 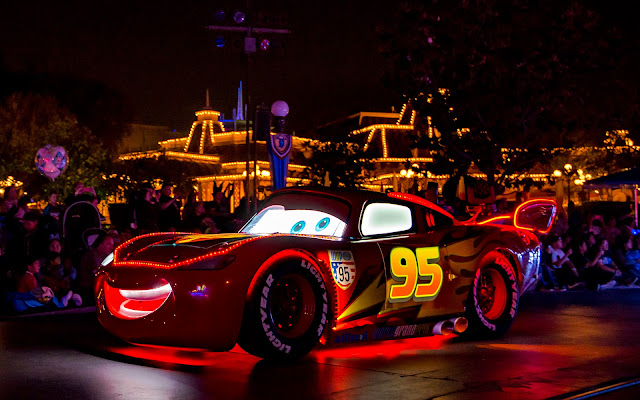 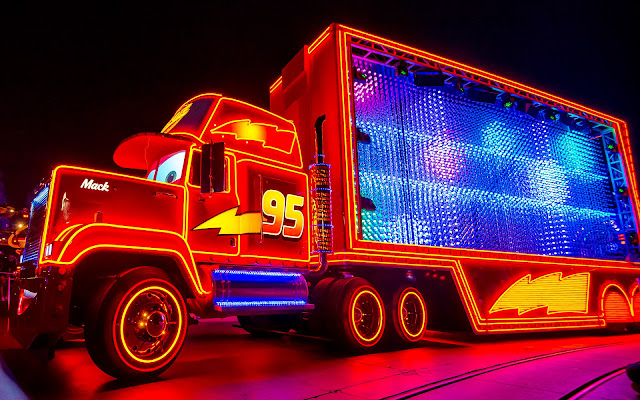 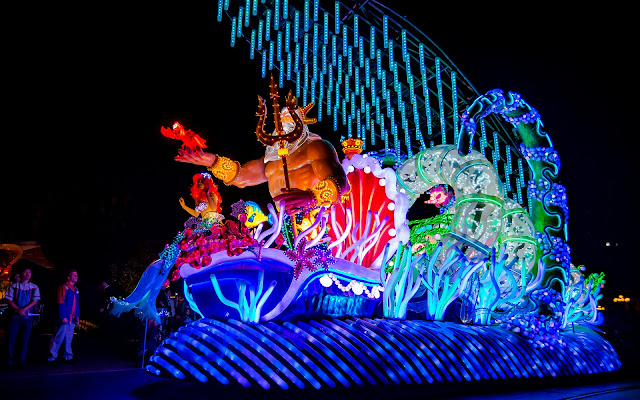 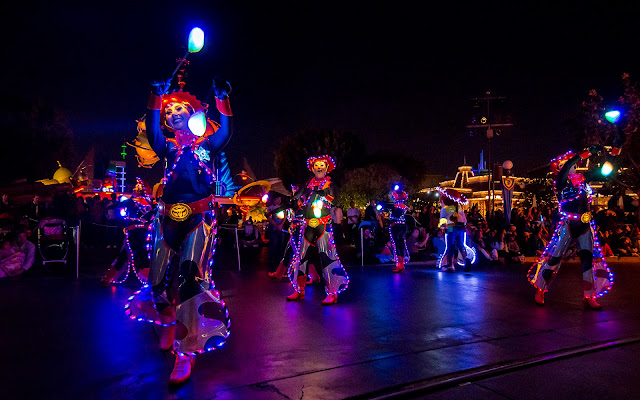 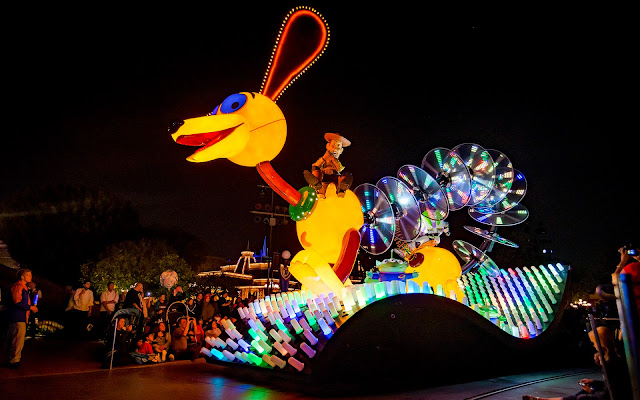 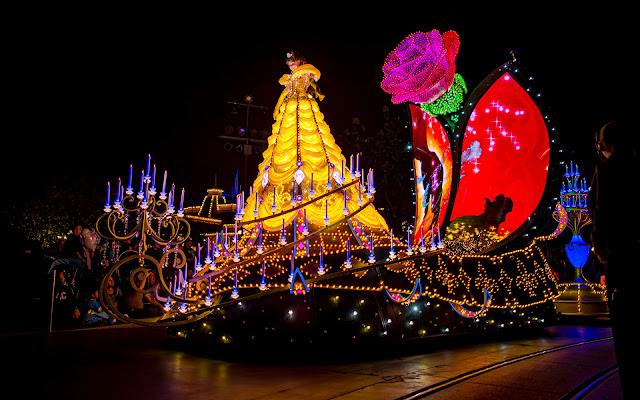 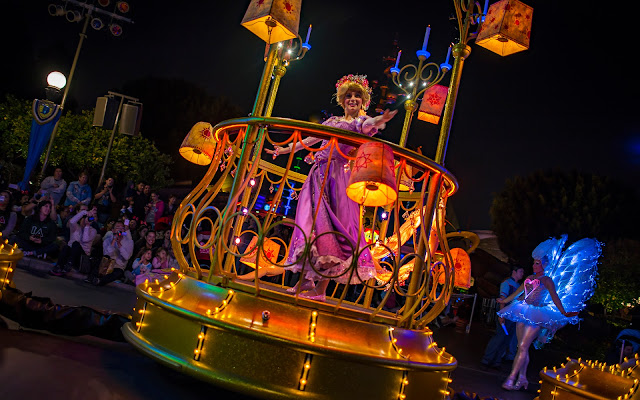 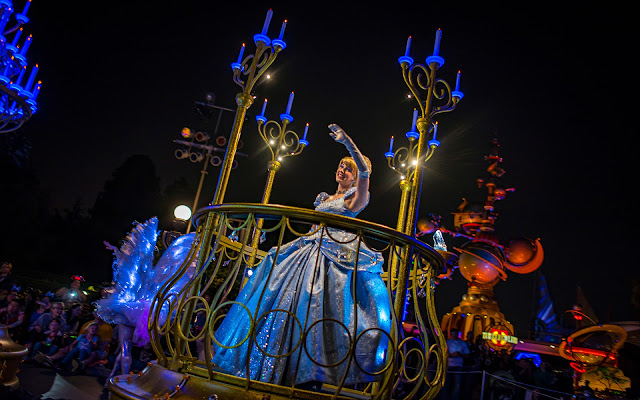 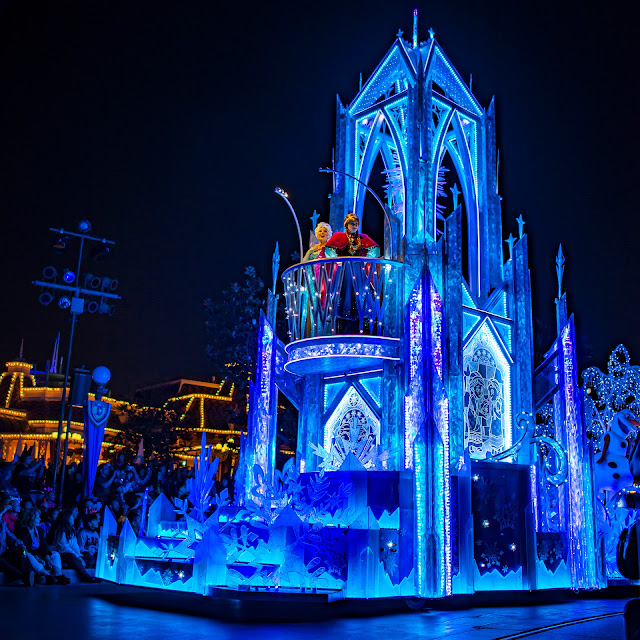 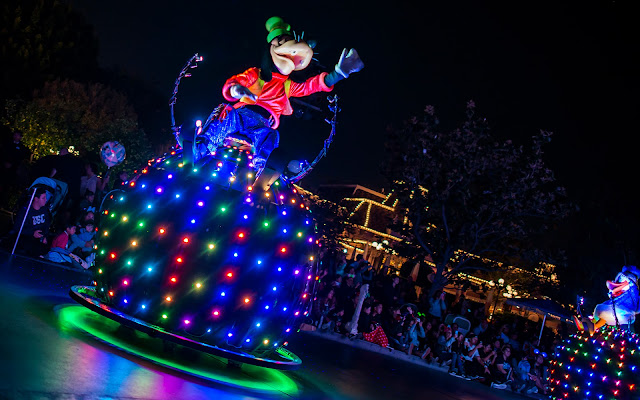 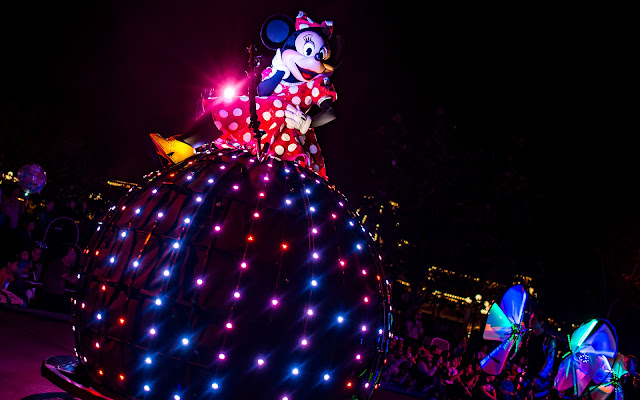 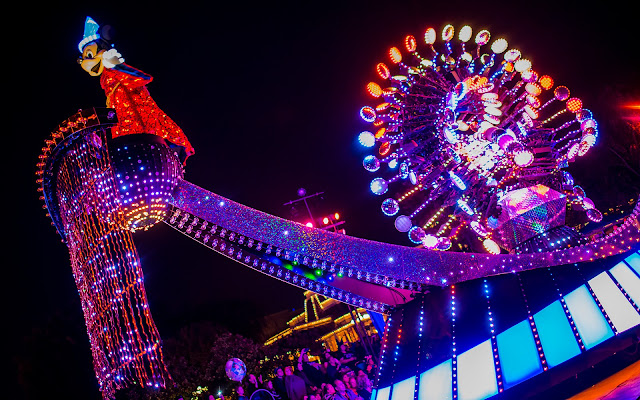