Although Disneyland is slowly returning to normal with more attractions reopening and the return of nighttime fireworks, they're still missing some of the favorites that are beloved among fans, such as their stage shows and non-pyrotechnic nighttime spectaculars.  Among those are FANTASMIC!, the classic and riveting performance along the Rivers of America that has exhilarated audiences for nearly three decades.  Featuring the powers of Mickey's imagination and the evil forces that invade Mickey's dreams, FANTASMIC! is the longest-running Disney park show that is still active (or would be, if it wasn't for the pandemic).  At some point it will return, but until then, there are memories of past shows, including this pivotal moment when the Evil Queen makes her appearances and then turns into the Hag right before our very eyes! 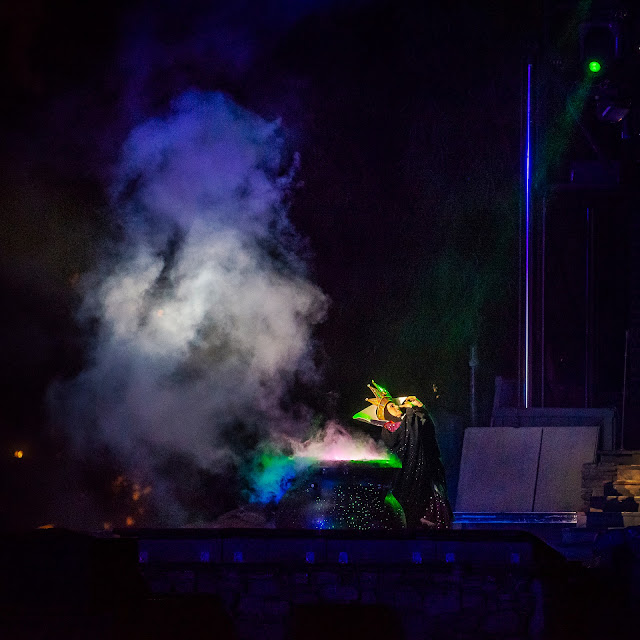 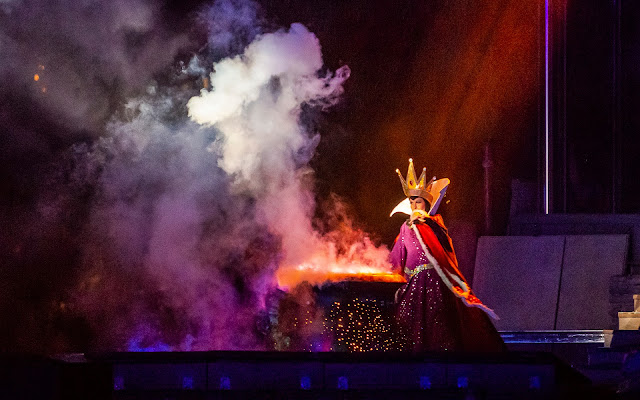 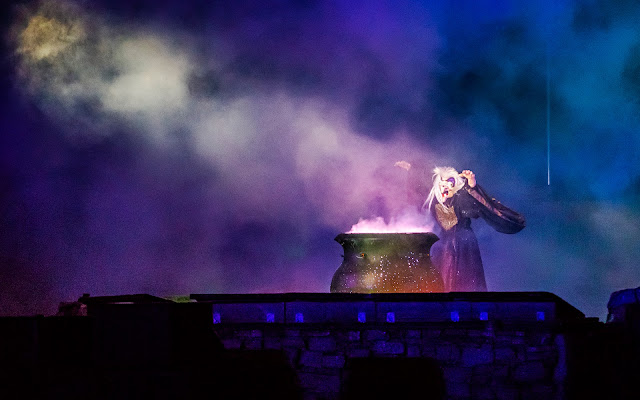 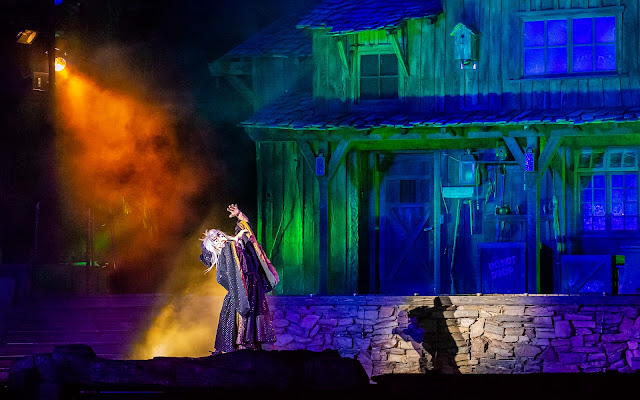