Last year's reopening of the Disneyland Resort saw more than just the return of the parks.  It also saw several attractions with refreshes, coming back with new and different scenes than before.  One of those rides was a Day One classic, the Jungle Cruise, which underwent a refurbishment that extended into last summer before reopening.  While part of that involved freshening up the scenes, there were also several portions of the rides swapped out--notably those portraying natives in outdated and caricature manners that were acceptable back when the Jungle Cruise opened in 1955 but have since been deemed culturally insensitive.

This means that the headhunter scenes and Trader Sam, the head salesman of the jungle, have disappeared from the Jungle Cruise.  Instead, a wrecked skipper boat starts a new story just after the hippo pool, leading to a floating Jungle Cruise boat that has been taken over by chimps.  Further on, more apes have examined an airdrop to see what supplies have been misplaced.  And finally, in place of an actual portrayal of Trader Sam's, a very gaudy gift shop still carrying the Trader Sam name has been set up.  This looks like the ultimate location for curios and mementos--if guests could exit the boat at this time.

Fans of Sam's pet elephant, Ellie, need not fear.  The little tyke is still there, aided by a photographer monkey snapping on-ride photos of cruisers as they pass by!

All in all, it's a unique refresh that will surely upset some who value the traditional and classic features of the attraction.  But ultimately, we'll all get used to it.  The new animatronics are charming, and the scenes are cute.  Plus, it means new material for the skippers, who might have started running dry with their corny jokes.  Here's a photo tour of the new Jungle Cruise attraction, complete with new scenes! 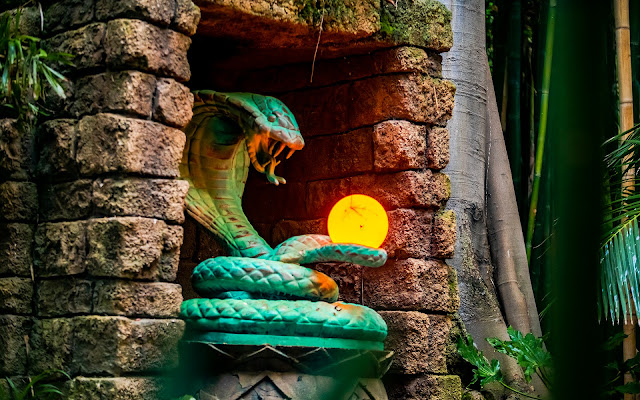 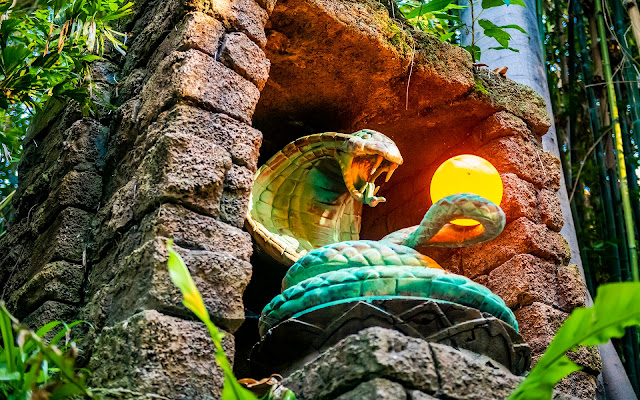 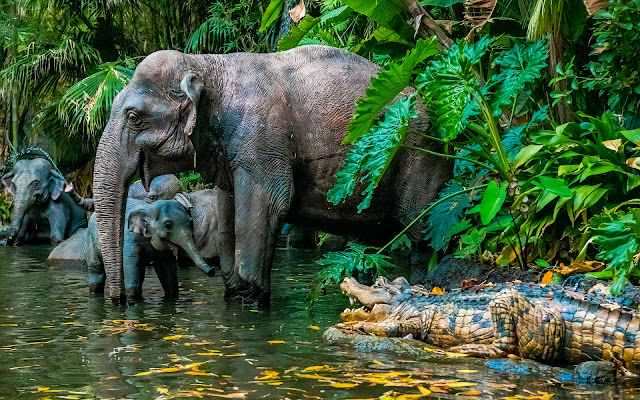 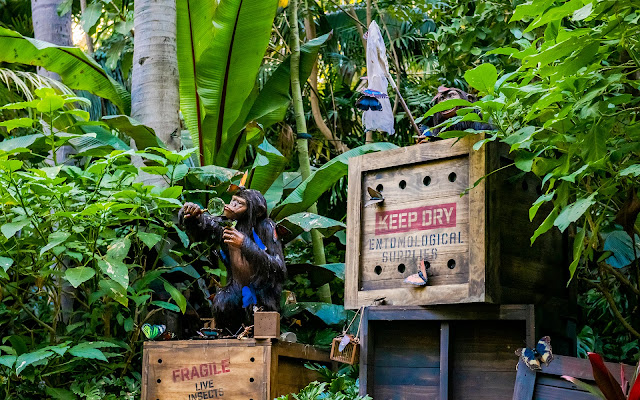 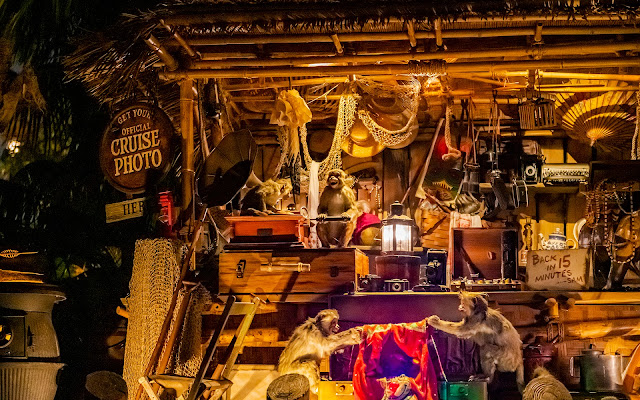