So after a half-year refurbishment, Club 33 has re-opened, and along with it a different New Orleans Square with updated facades, new and redesigned bridges overhead, and different details.  And the response has been... well, polarizing.  There are some who enjoy the new changes, and there are others who absolutely despise them.  Following along the internet community's reaction has been quite a ride.

I normally try to avoid being too opinionated on this blog.  After all, you the reader are interested in looking at pretty pictures, and you probably don't much care about what I specifically think about things.  But some of the comments I've seen on the refurbished New Orleans Square have taken me aback.  So I'll be following up this week with some of my thoughts on the changes that have occurred, both good and bad, and a bit of commentary on the general state of Disney fandom.  In the meantime, I'm sharing some overview photos of my stroll through New Orleans Square yesterday afternoon.  These will be presented without comment, because I'm curious as to what people think--particularly those who don't necessarily follow along the online Disney community (and thus wouldn't be influenced by others' opinions).

Feel free to leave a comment to this post, or tweet me back or reply to my Facebook page post.  I'm looking for a gauge--do the critical fans represent the majority, or are they outliers?  Is the level of vitriol I've seen some express warranted, or overreacting?  I'll share my thoughts soon. 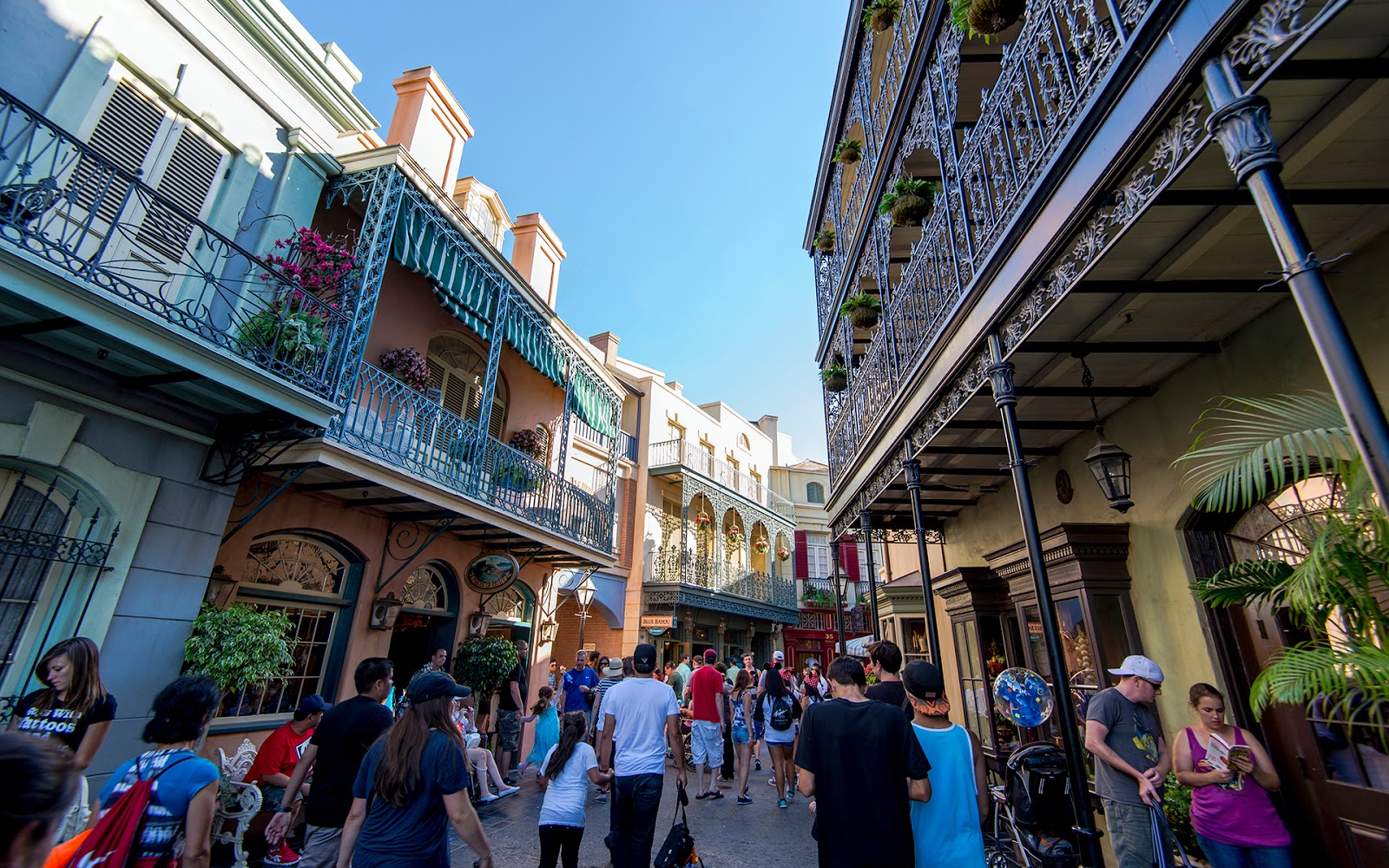 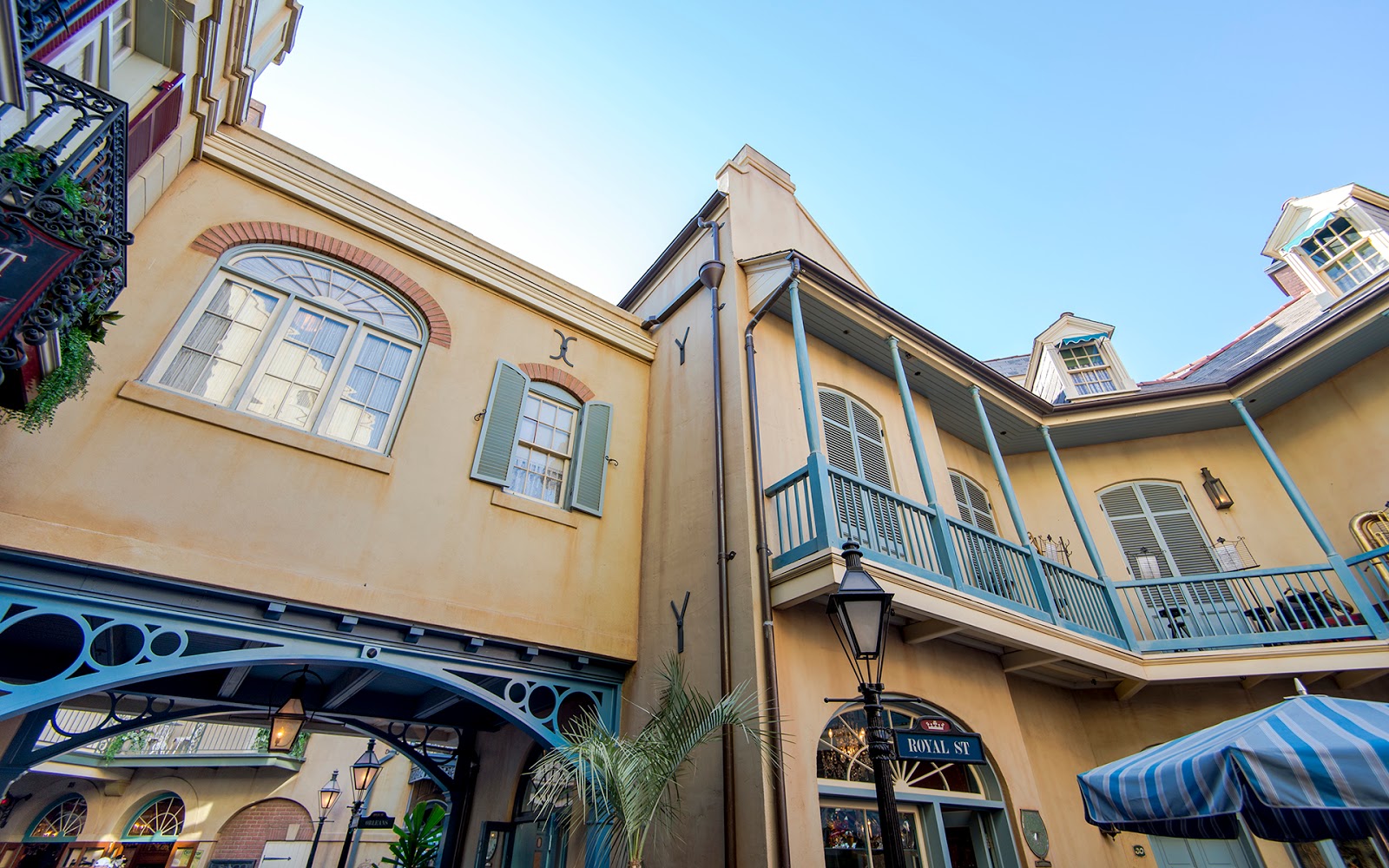 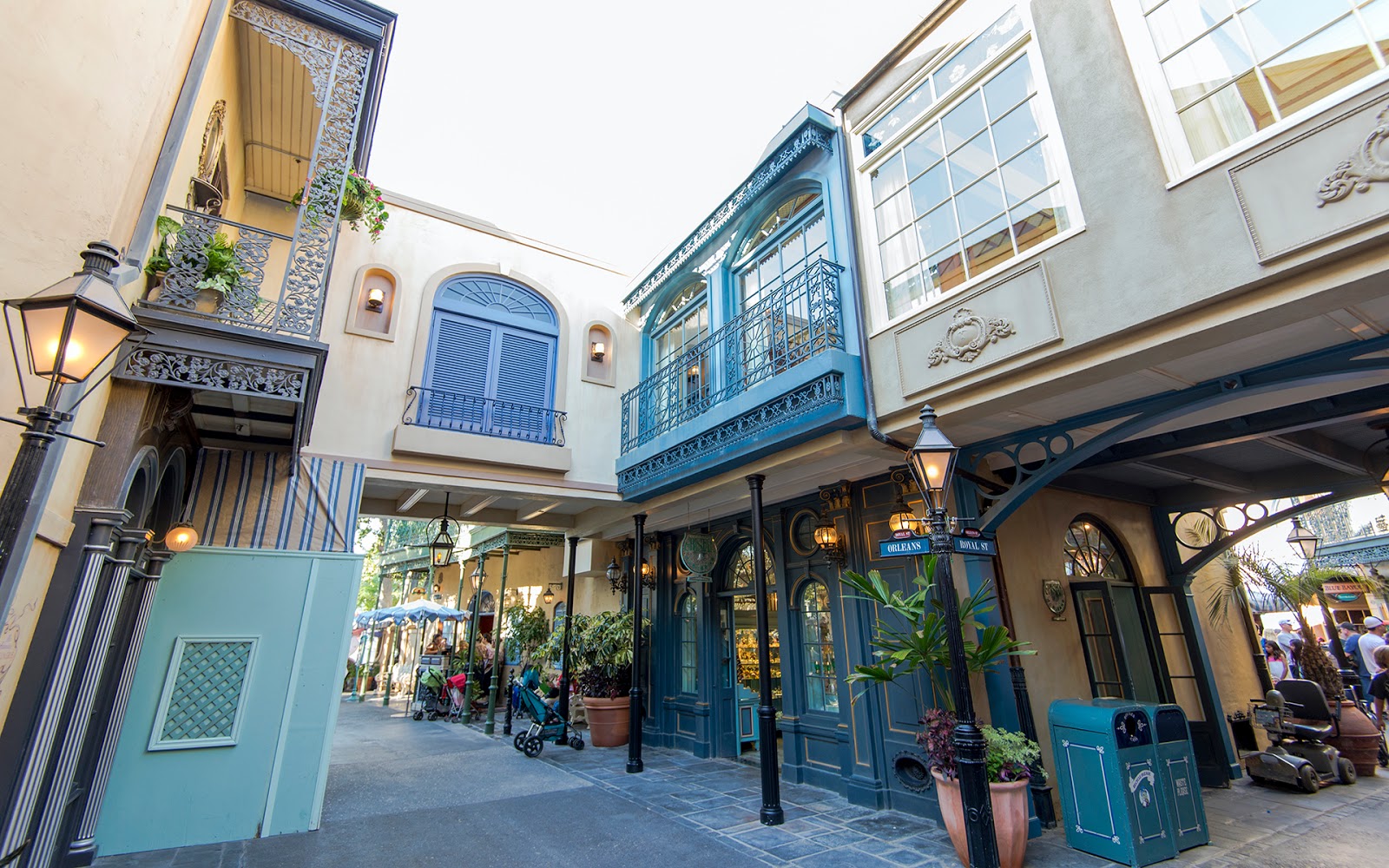 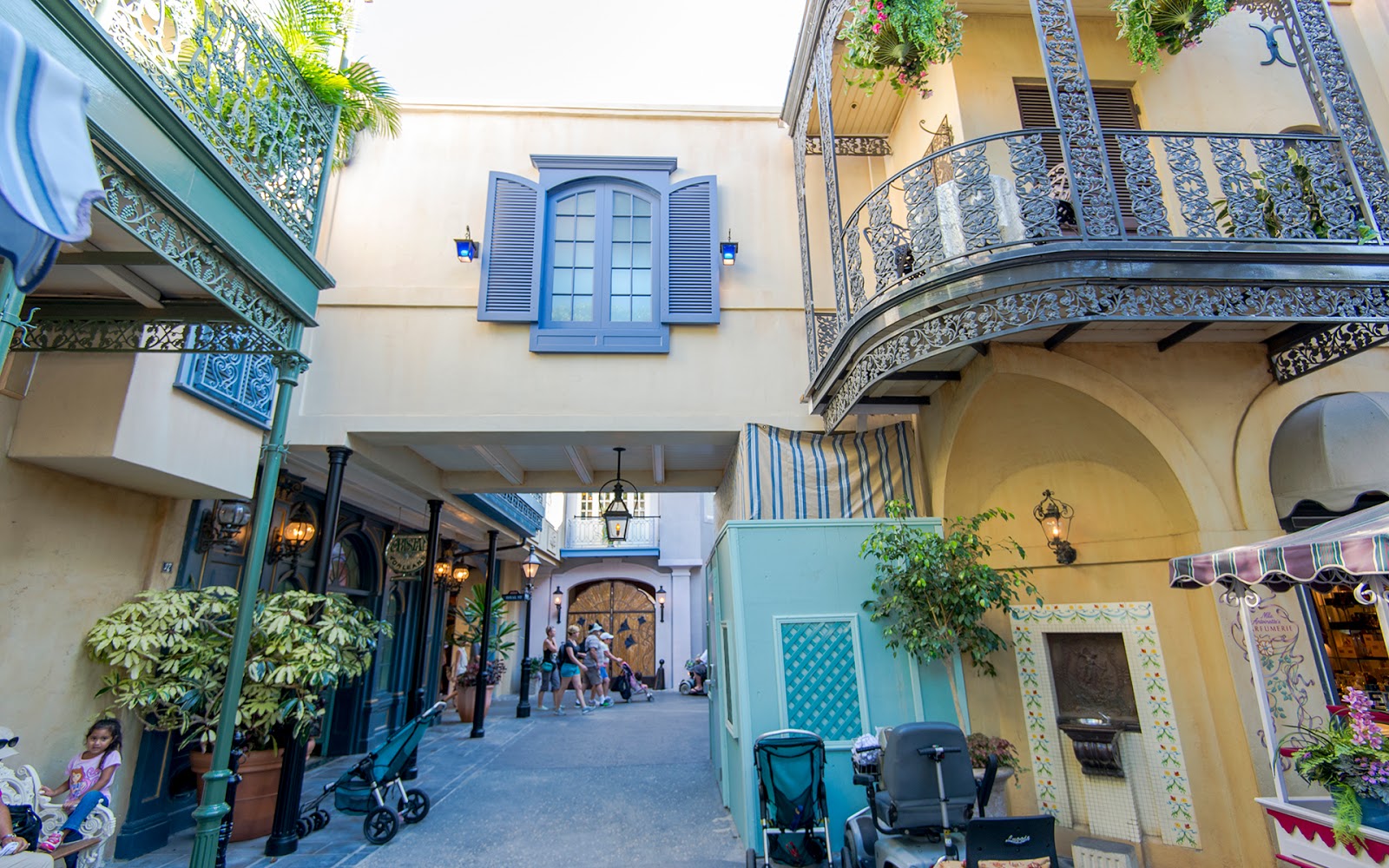 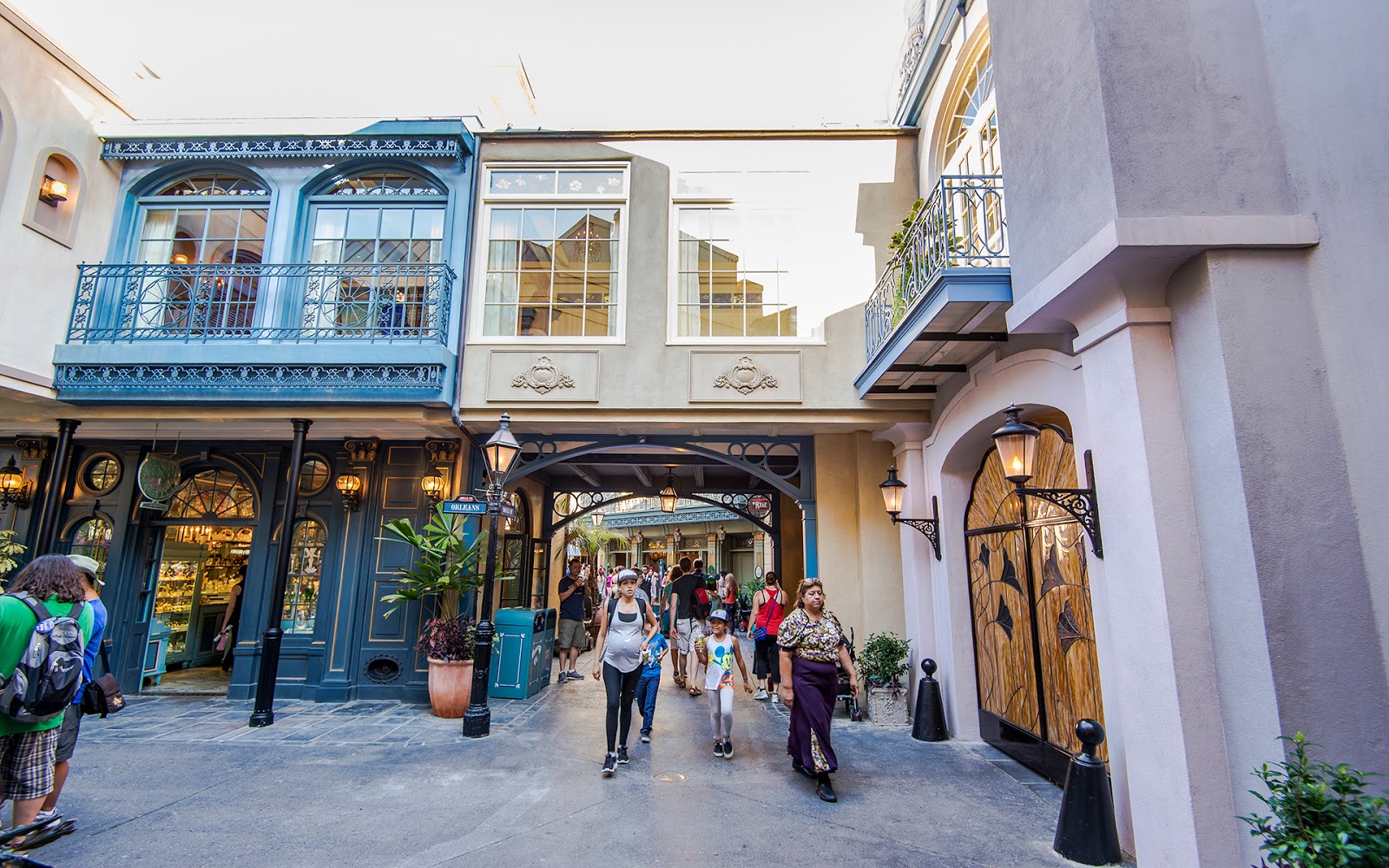 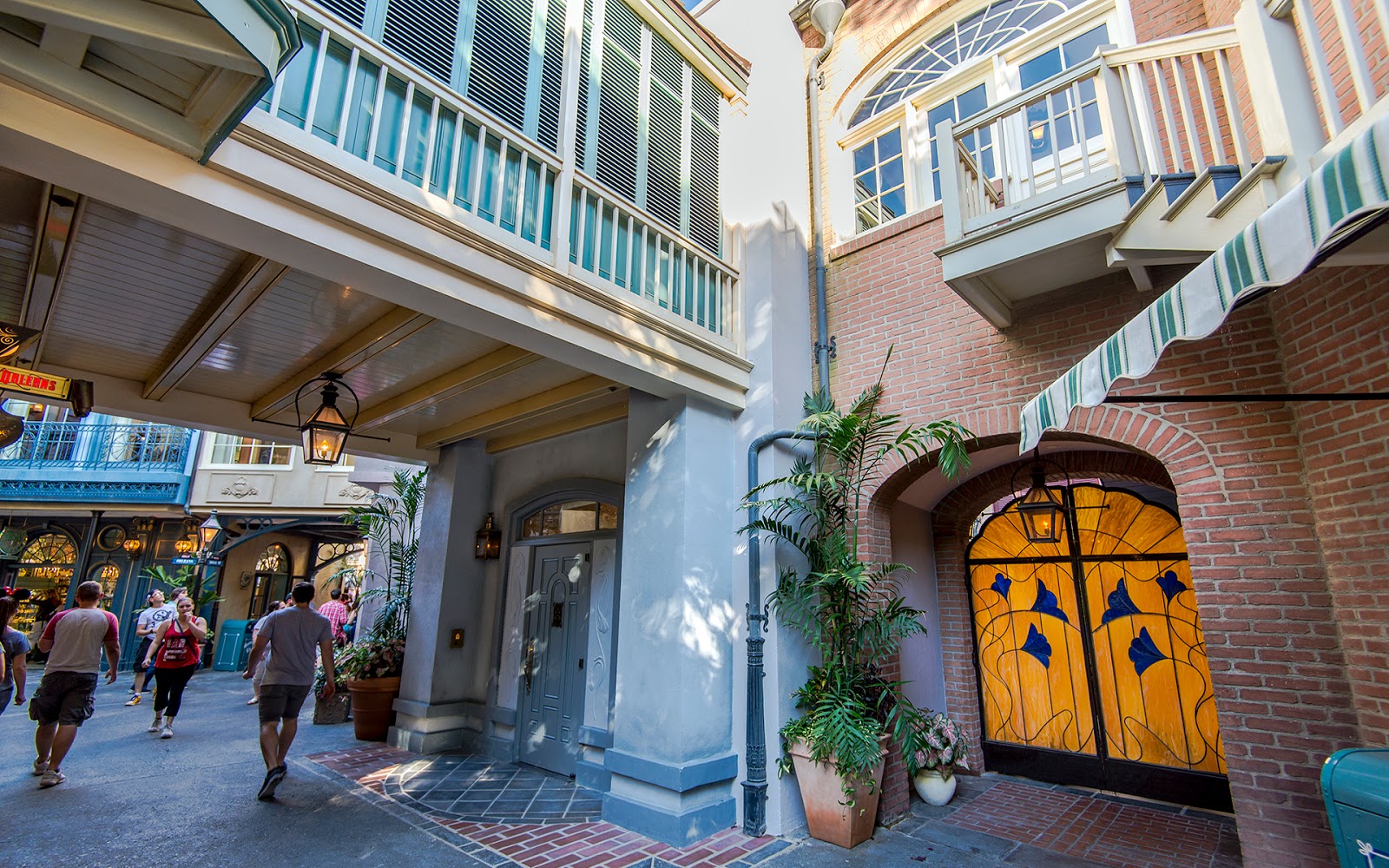 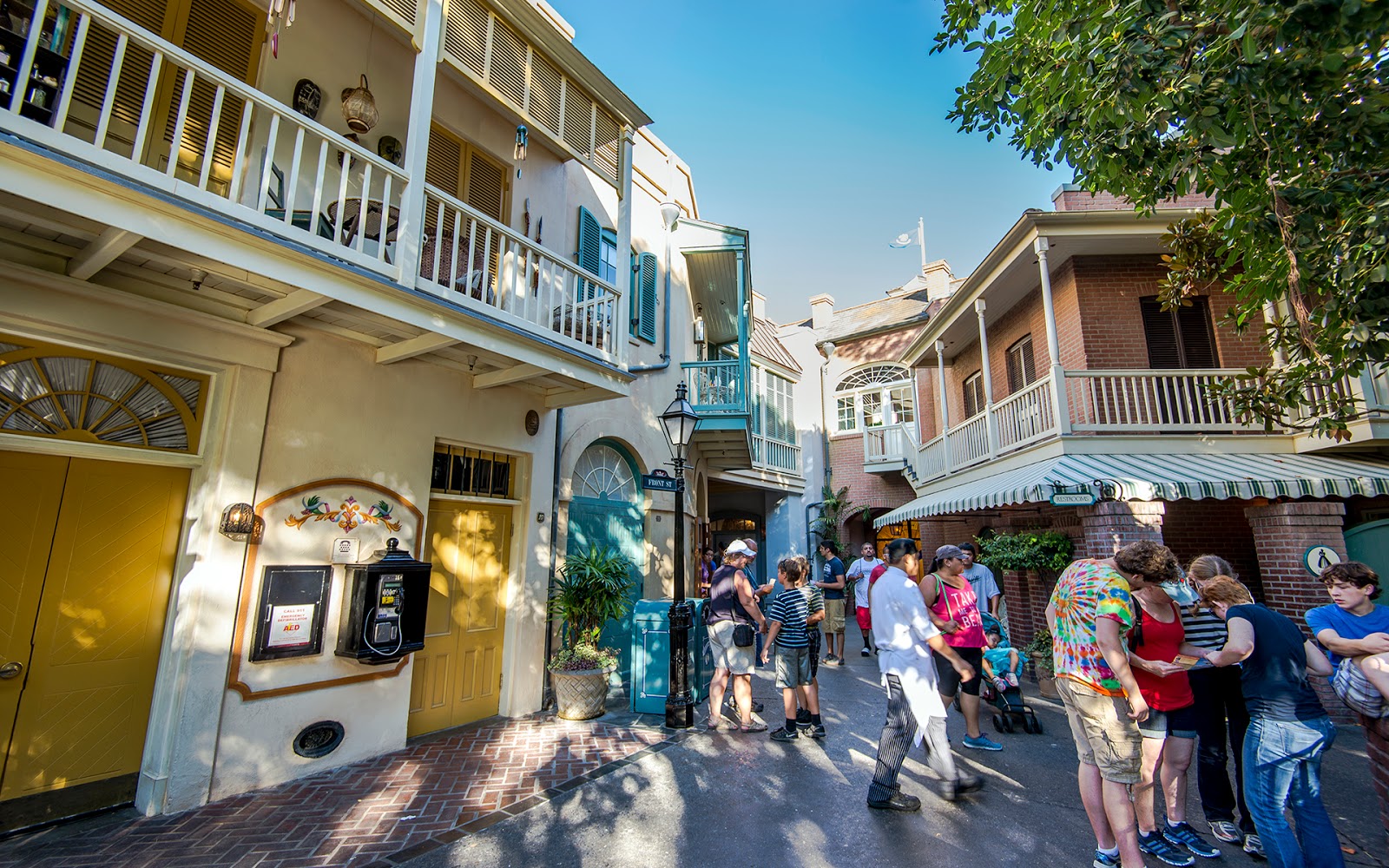 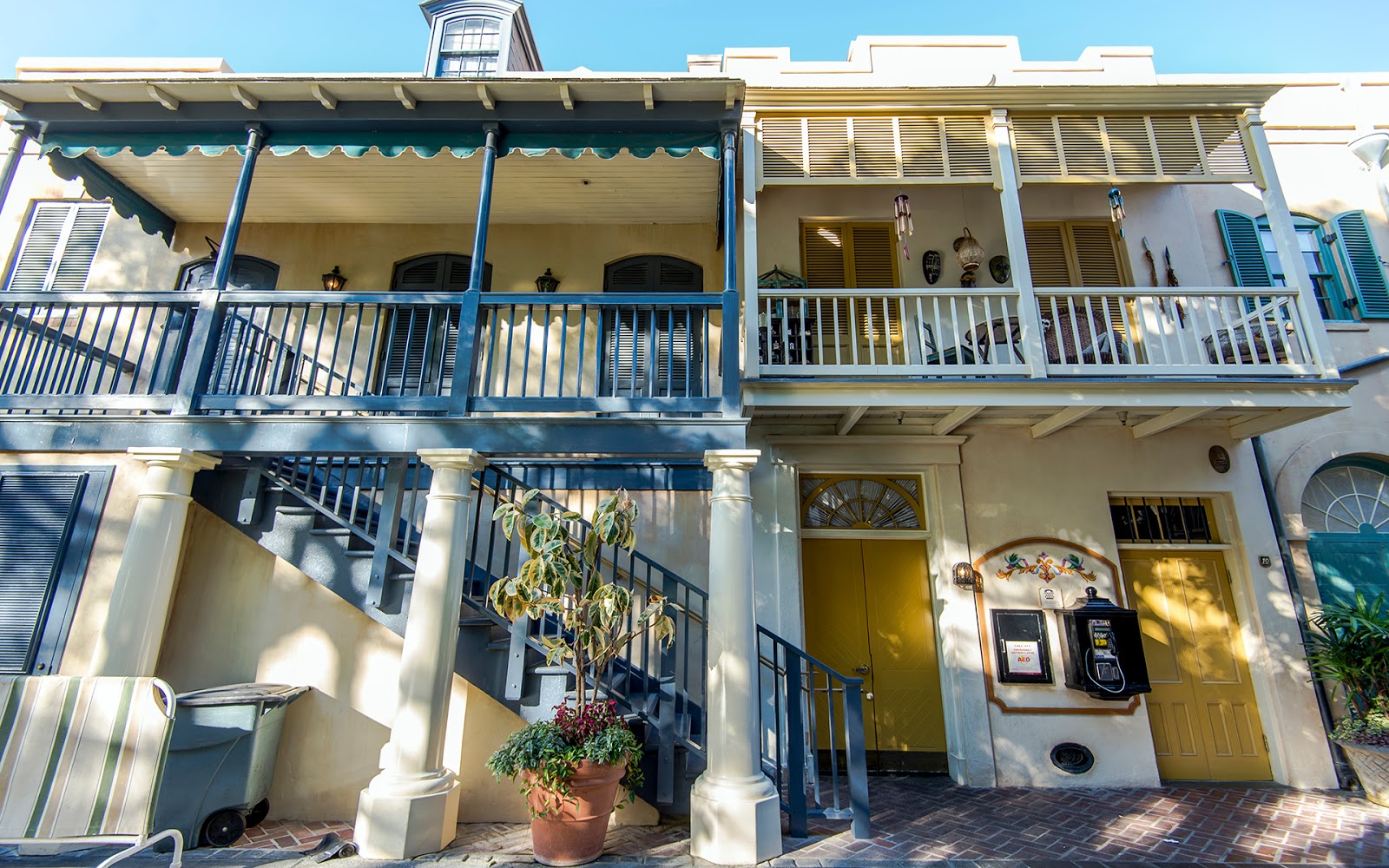 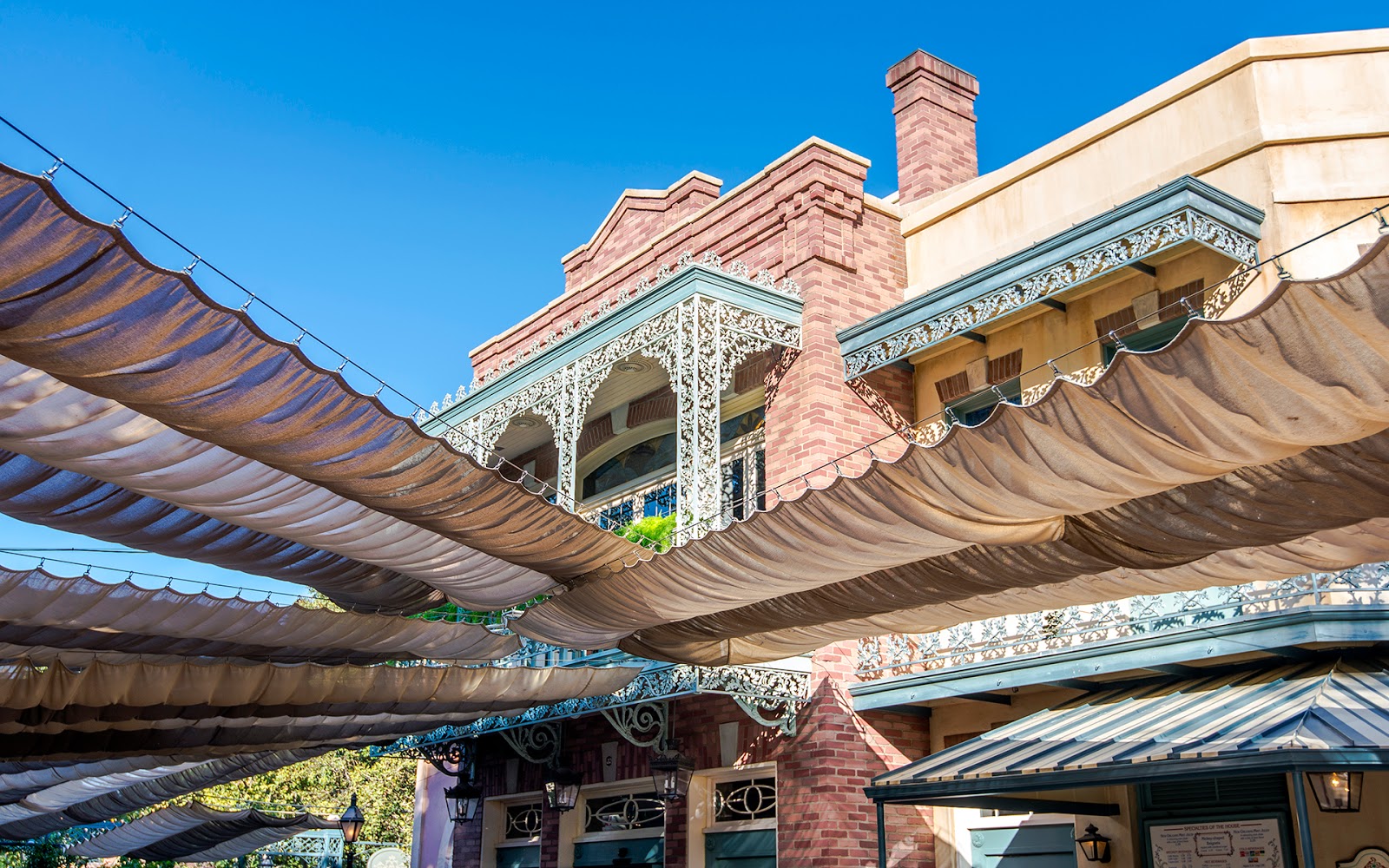 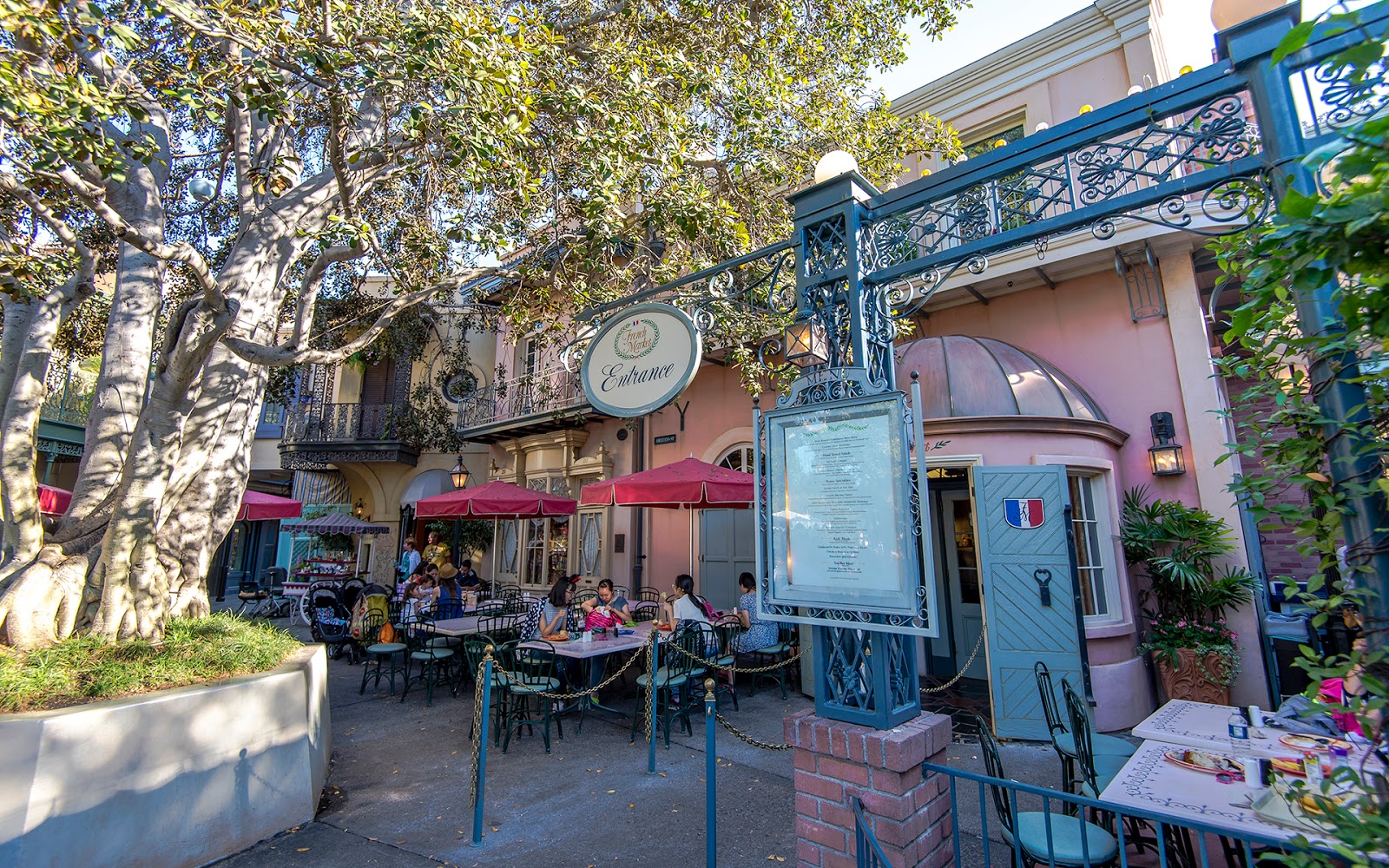