In all the different types of content I've been eager to post over the past few months, from Halloween to the winter holidays to my new trove of Tokyo Disney and Hong Kong Disney pictures, I've realized that I never finished my "Paint the Night" series highlighting each segment of Disneyland's nighttime spectacular parade introduced for the 60th anniversary.  And I only had one more part too!

So picking up off the Frozen portion, we arrive at the end of the parade, featuring Mickey, Minnie, Donald, and Goofy, and a kaleidoscope of shimmering color.  Lets check out what it's like! 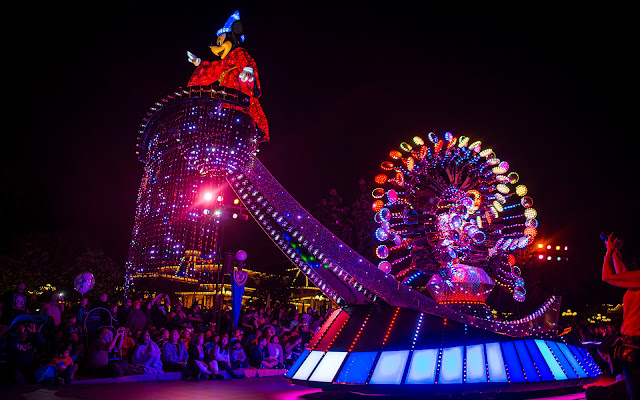 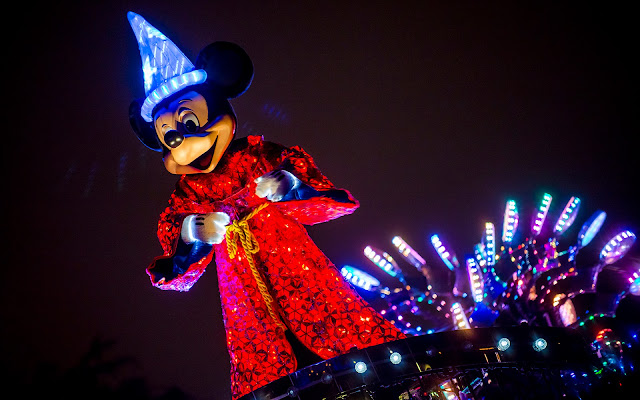 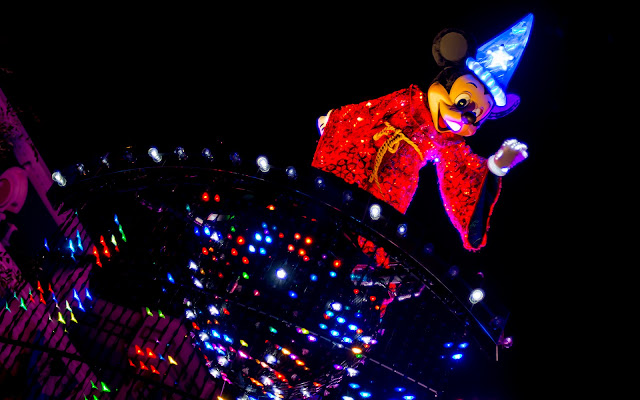