By now, you've probably heard that the Twilight Zone Tower of Terror is going away early next year (last ride January 2nd, to be specific) and is being repackaged as the Guardians of the Galaxy--Mission: Breakout!  This has caused a strong reaction in the Disney community, with many bemoaning the loss of a still-very-popular ride featuring a classic intellectual property, while others express consternation over the aesthetic decisions being made on the exterior remodel that appear to clash with pretty much everything else neighboring.

While I think the ride itself will likely be fantastic, I do share these worries, especially since Hollywood Land was pretty much re-written as the story of the 1930s golden age of Hollywood just a few years ago within Disney California Adventure's 5-year expansion and improvement project.  Now, it appears to be headed toward a transformation into a "Marvel Land," which would disrupt the overall narrative of the park as "Walt Disney's California through the decades."  We'll see how it turns out, but in the meantime, you have till the end of the year to get your rides at the Hollywood Tower Hotel.  Be sure to... drop on by. 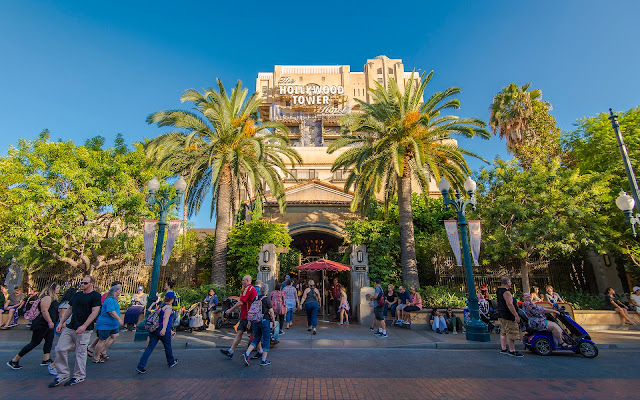 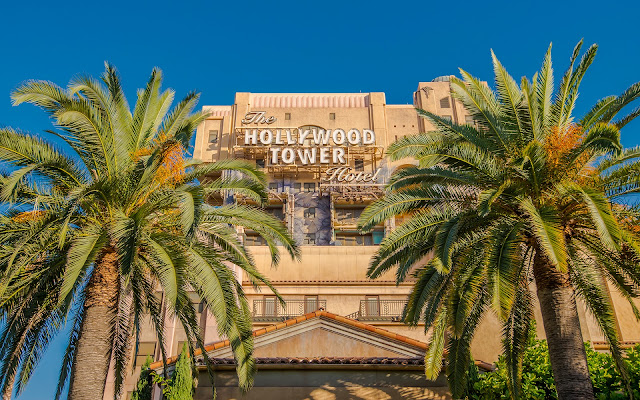 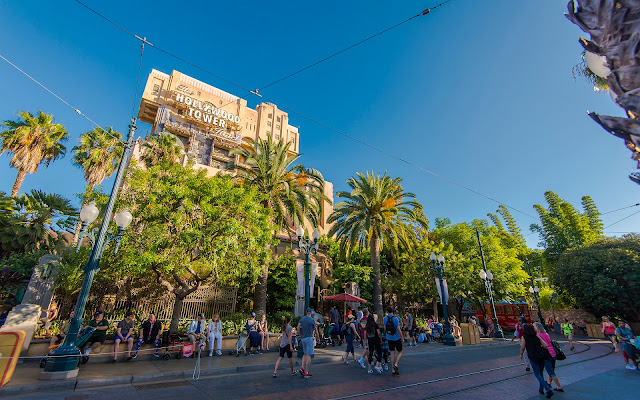