Hazy afternoons along Grizzly Peak are my favorite time to photograph in Disney California Adventure's wilderness themed land.  The low angled sun, the pretty mist, and the evergreen backdrop create a pretty convincing illusion of the Golden State's magnficent outdoors.  It's the type of scene that just puts me at peace and relaxation.  What could be more soothing than a smooth, serene ride down the river?

Well, never mind the tumultuous parts of the rest of the ride, of course. 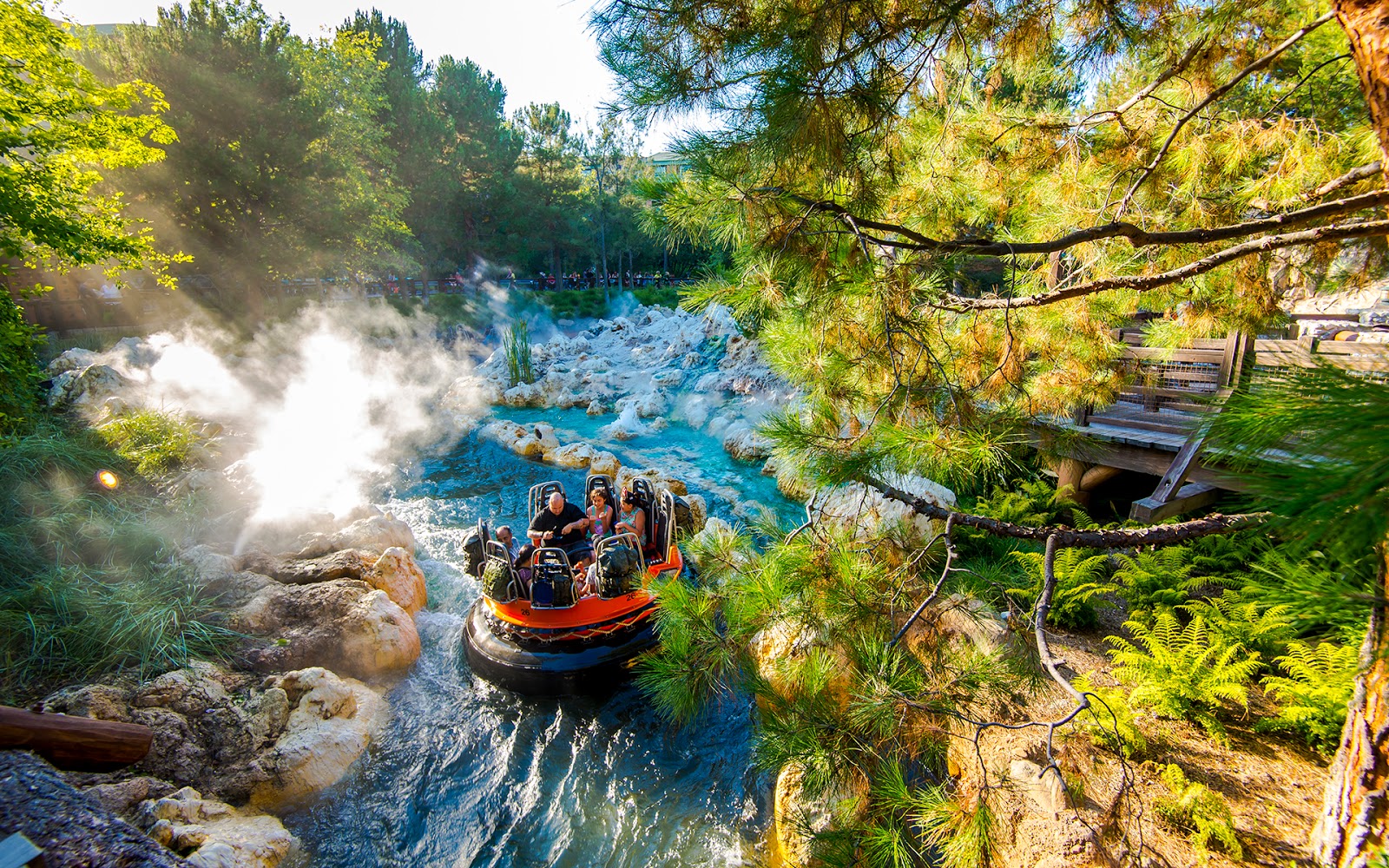 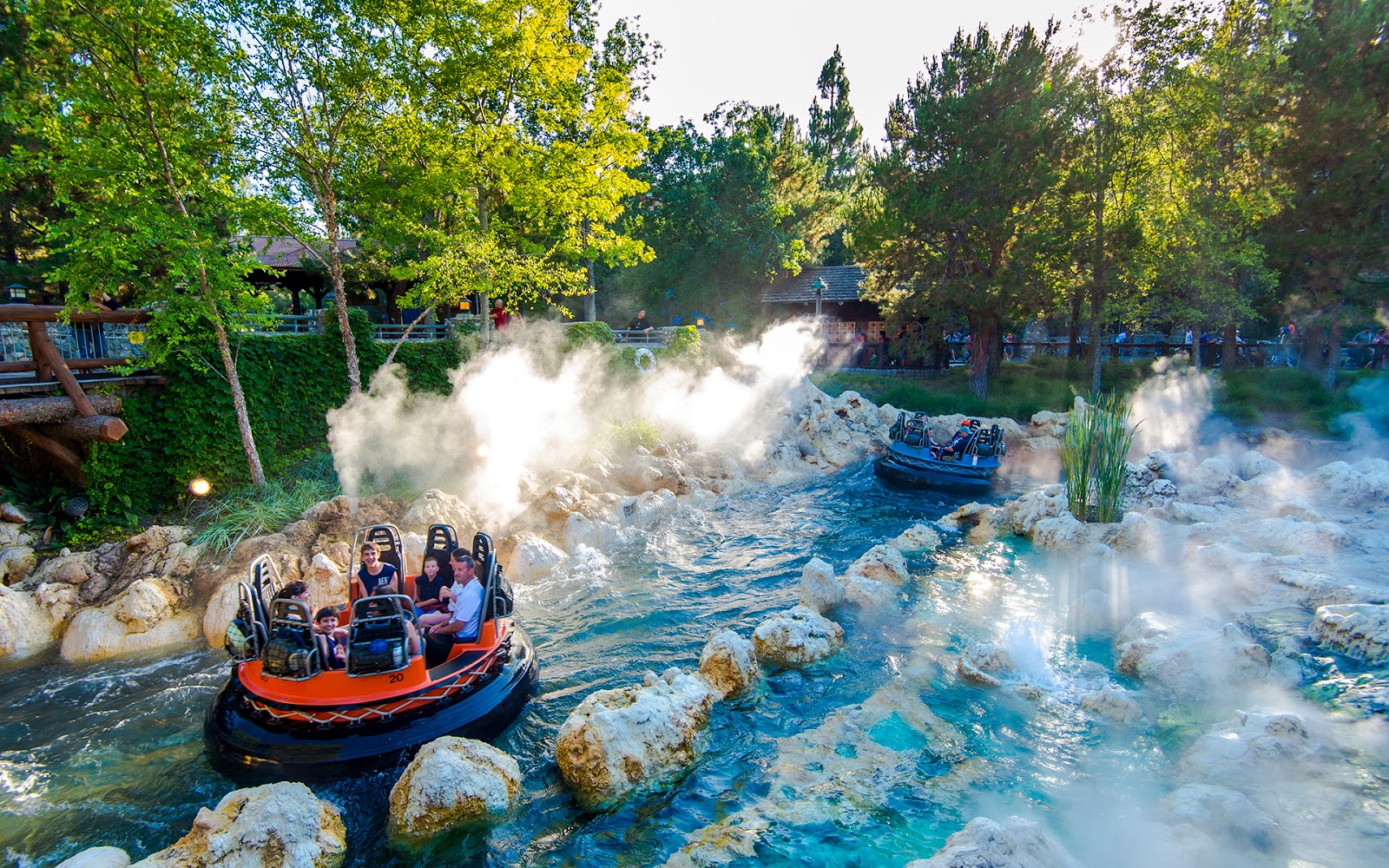 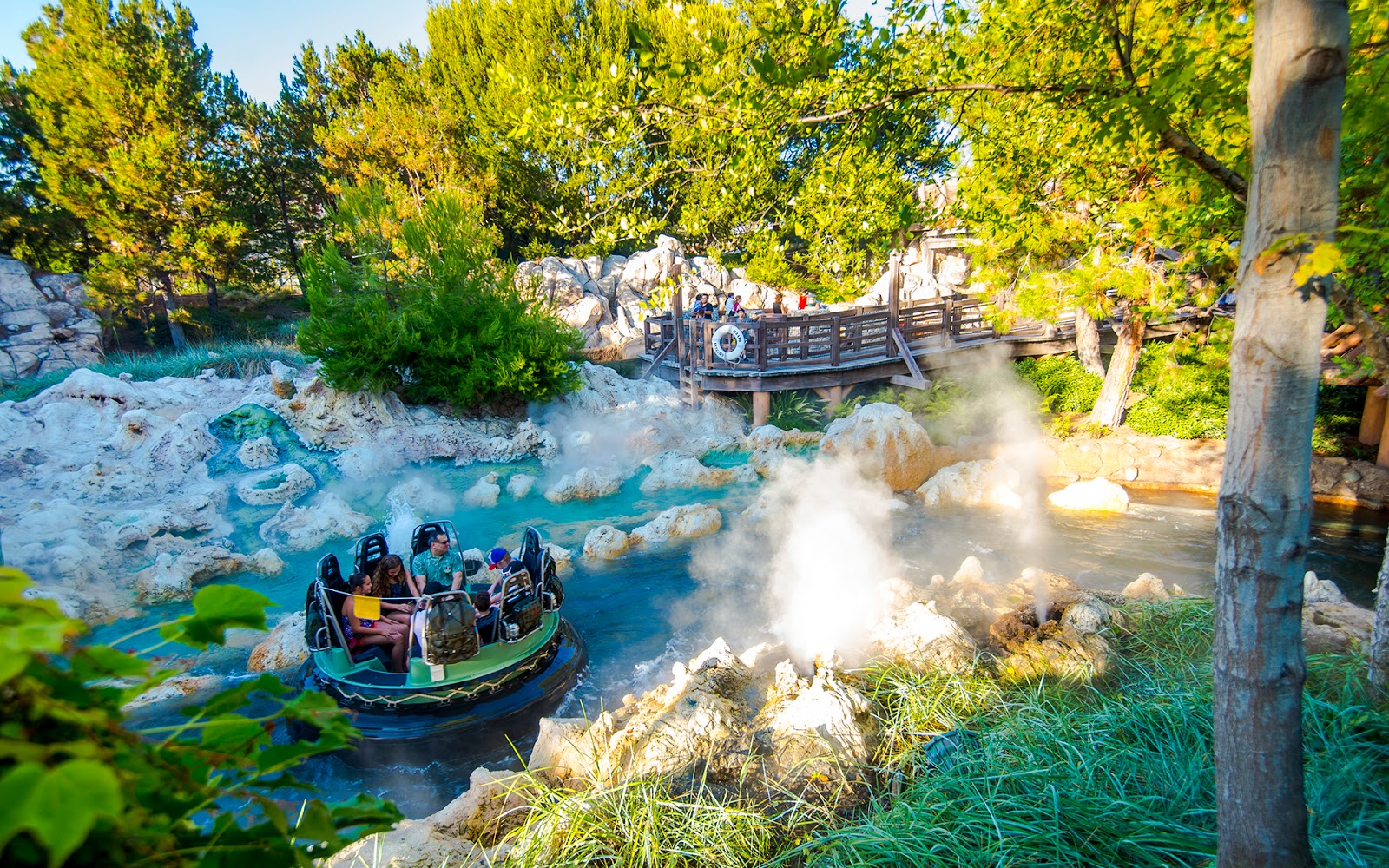 A side announcement... for those of you who already follow me on Instagram, you've probably noticed something new recently--the user name.  Formerly "DisPhotoblography" because the name I wanted was mysteriously taken when I first signed up, the Instagram account has now been updated to "DisneyPhotoblography," which makes total sense, given that this is the name of the blog!

To those who aren't following me on Instagram, what are you waiting for? I post live in park photos as well when I'm at the park (although, for the most part, the account is used for shameless promotion of this site, so most of the photos you'll see have already been posted here).
Email Post
Labels: DCA Disneyland Resort E-Ticket Grizzly Peak Grizzly River Run non-HDR rapids