I snapped several photos back in June when I photographed this, which itself was several months after the store's grand opening.  With no one around at night, the facade was ripe for architectural photography, and my friends and I all agreed that this new store was a most successful design! 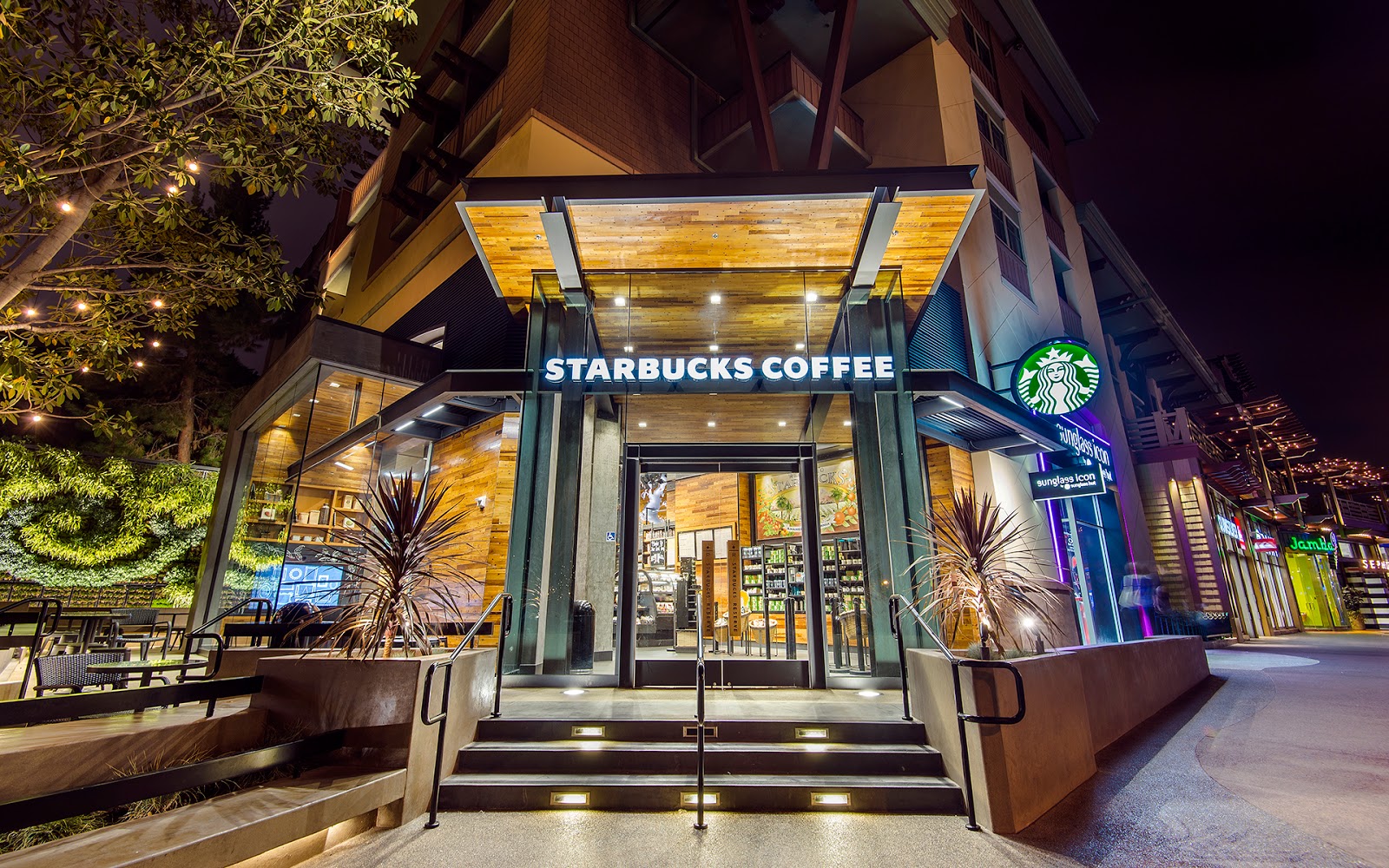 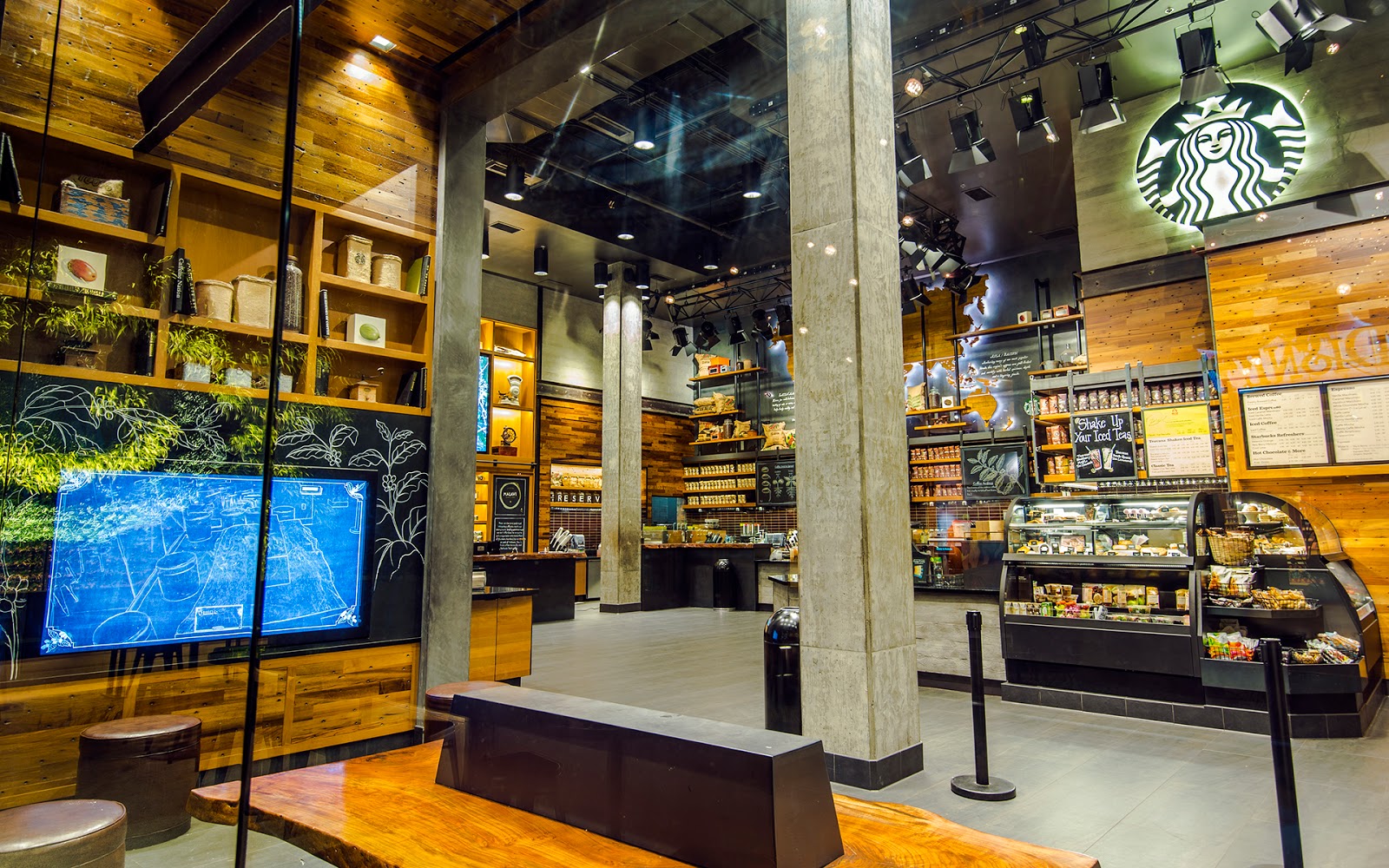 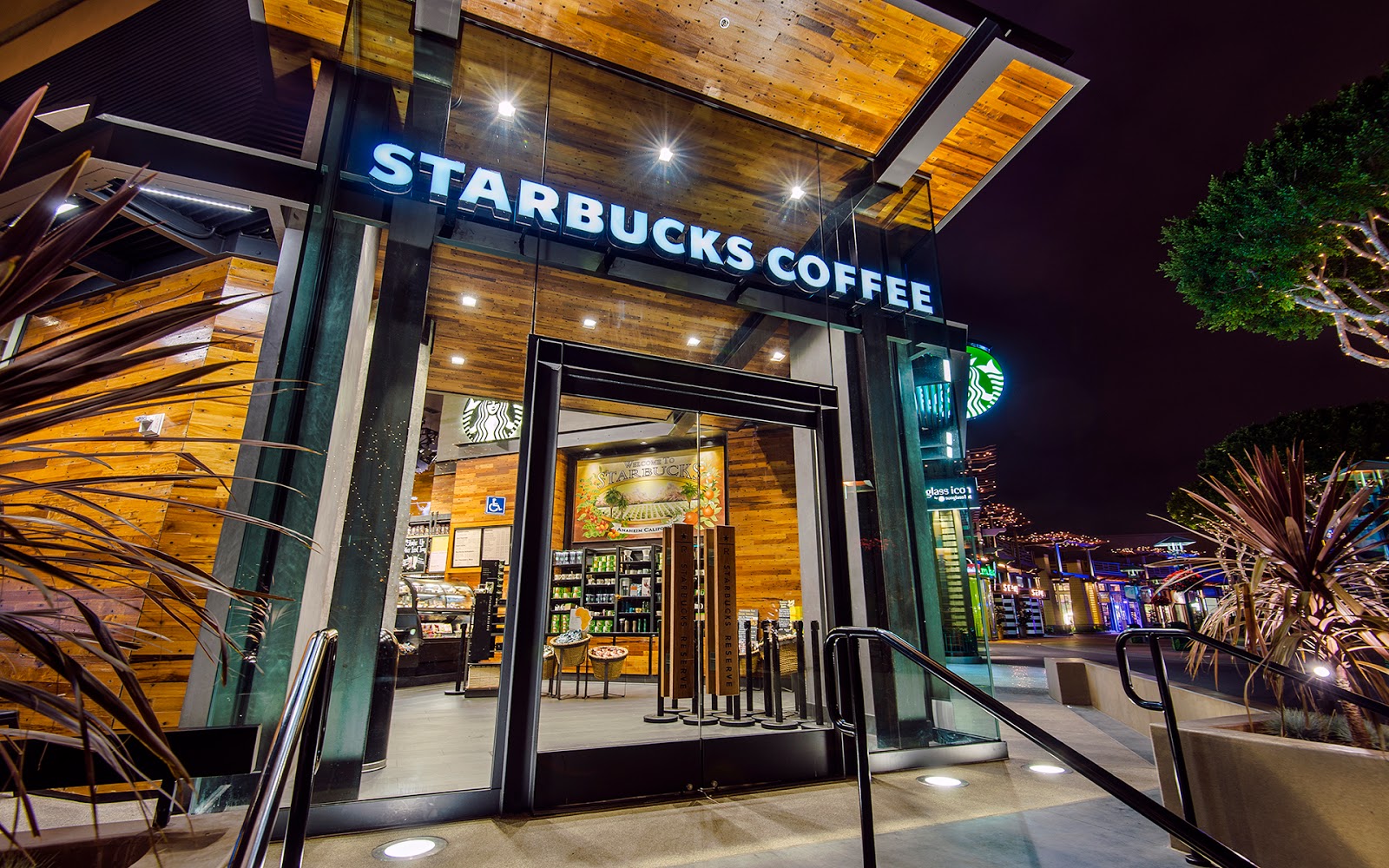