Hong Kong Disneyland's Fantasyland has the curious distinction of having only one dark ride, and it's a clone of Disneyland California's rather pedestrian Winnie the Pooh attraction.  Though Hong Kong Disney opened in 2006, its lone dark ride relies on decades old technology.  And though it's a whimsical attraction through the stories of Winnie the Pooh, it's wholly uninspiring, and one wishes Hong Kong had taken advantage of newer technology, such as Tokyo Disneyland's Pooh ride, which had opened six years earlier.  Ah well.  Such are the disappointments of building a Magic Kingdom on the cheap end. 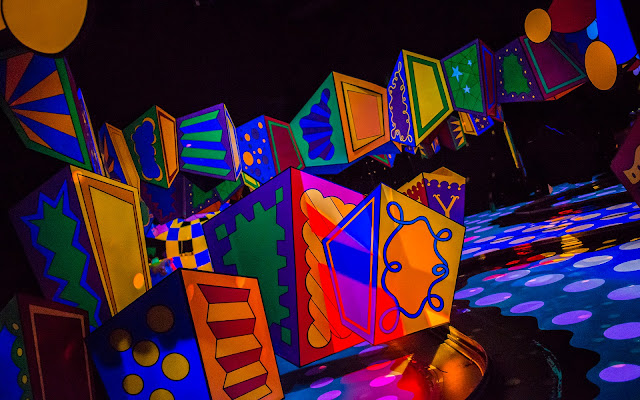 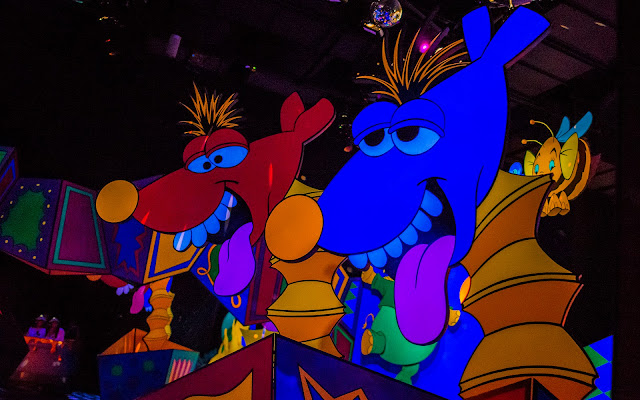 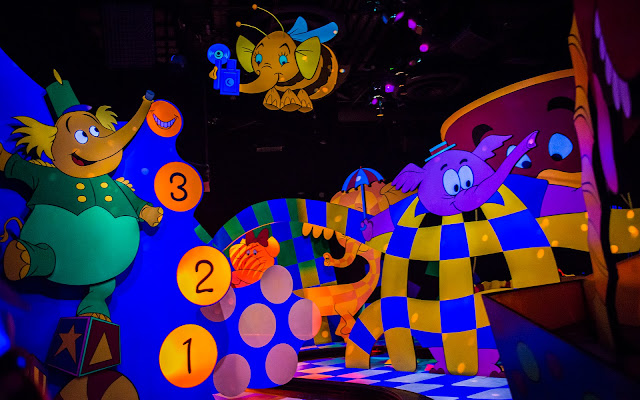 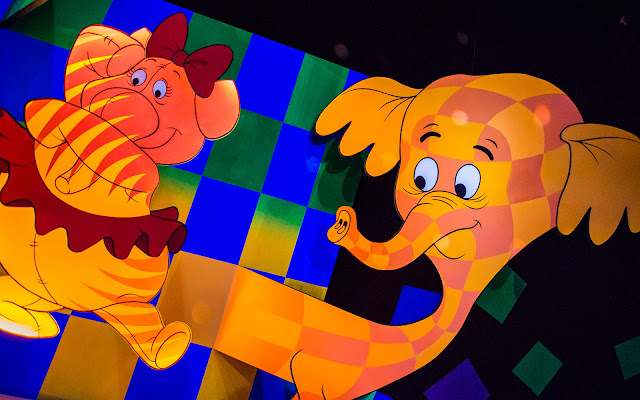 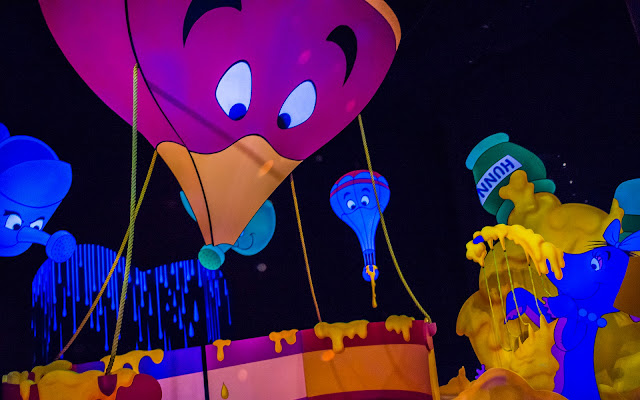