A Camp Around the Riverbend

The Native American village along the Rivers of America has been a staple of this backcountry part of Frontierland for as long as I can remember, but when the far side of the Rivers of America was being reworked to carve out extra room for Star Wars: Galaxy's Edge, there were a lot of people concerned that this area of the park would lose some of its classic elements and charm, especially in an increasingly politically correct aiming Walt Disney Company that looked to want to remove anything that might be remotely offensive.  Could something like this be seen as appropriating?

Fortunately, it was not, because Native American inclusions at Disneyland have always been done with reverence and respect, borne out of a genuine desire to share culture and history.  In the revamped scene, the Native American families still gather along the riverbank, but their camp is arranged a little differently, and there are several groups staged across different parts of the embankment.  It's a pleasant scene from the pioneering days, and it's a tranquil and special part of an ever-evolving Disneyland! 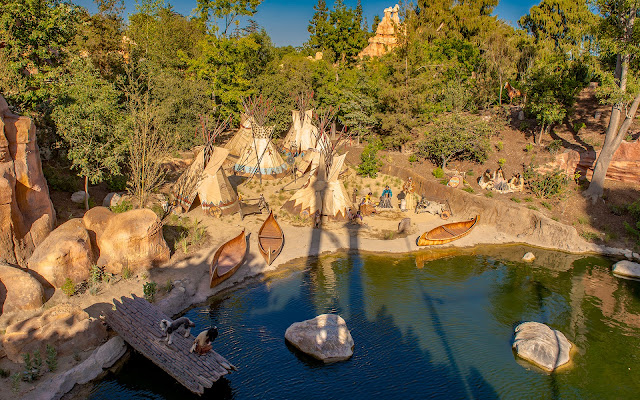 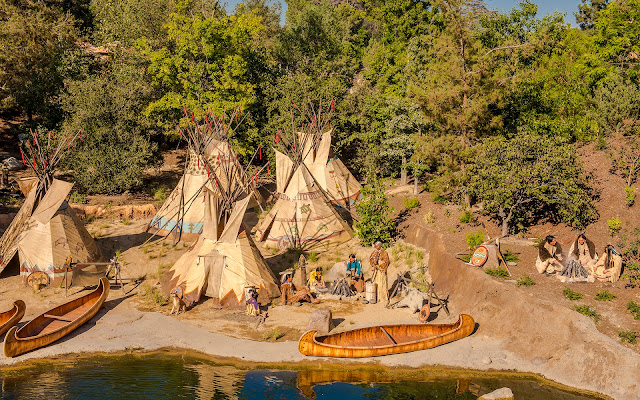