Entering the Sea of Dreams

Anyone who has ever been fortunate enough to visit Tokyo Disney Sea will tell you that the dramatic approach from the main entrance plaza with the Aquasphere, under the Mira Costa Hotel, and out onto where Mediterranean Harbor opens up to reveal Mount Prometheus, Mysterious Island, and the surrounding lagoon is arguably the most epic reveal in all of Disney parkdom.  From the glimpse of the volcano far ahead to the compression of space building up the anticipation to the release once everything widens, this is an unveiling of epic and magnificent proportions.  The first time I went through, I was awestruck and almost literally frozen in amazement.  For all that I had dreamed about visiting Tokyo Sea one day, this exceeded even my wildest expectations in terms of how emotionally struck I was by the beauty and grandeur.

That was six years ago, and it's been five years since my last visit (enough that Tokyo Disney Sea is now celebrating it's 20th anniversary instead of its 15th!).  But the marvelous memory of that first time passing through will be with me forever. 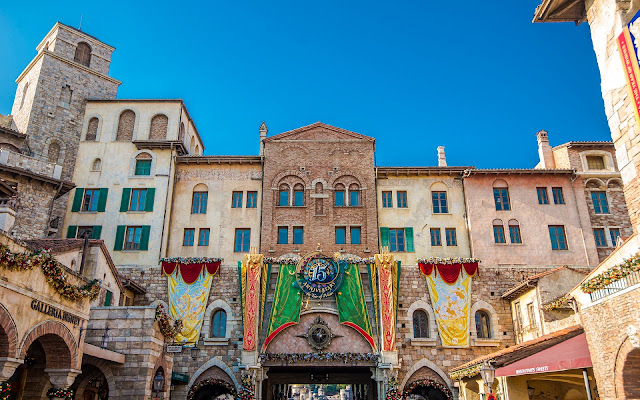 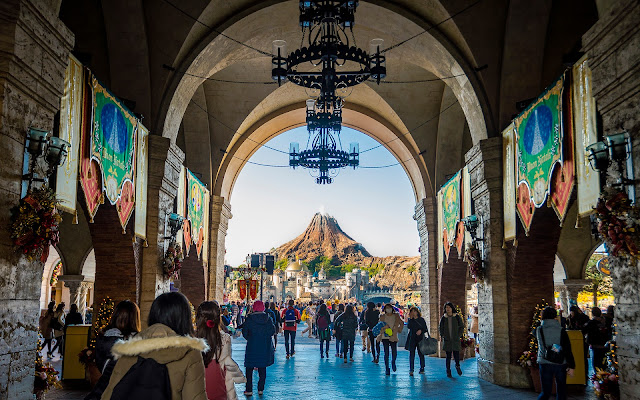