Sitting ominously in the corner of Black Spire Outpost, a First Order TIE/es assault shuttle is responsible for having brought Kylo Ren to Batuu to try to track down Rey and uncover the Resistance hideout.  It's markedly different from most TIE Fighters, with more aerodynamic angled wings and four laser cannons at the sides as well as a dual laser turret directly under the cockpit area.  It's a sleek looking vehicle, a symbol of the First Order's production and ingenuity.  A couple decades after the Empire, it seems the bad guys have simply upgraded their tech.  On the other hand, when it's not ushering in oppressive officers and Storm Troopers, it does make for a great backdrop and photo op! 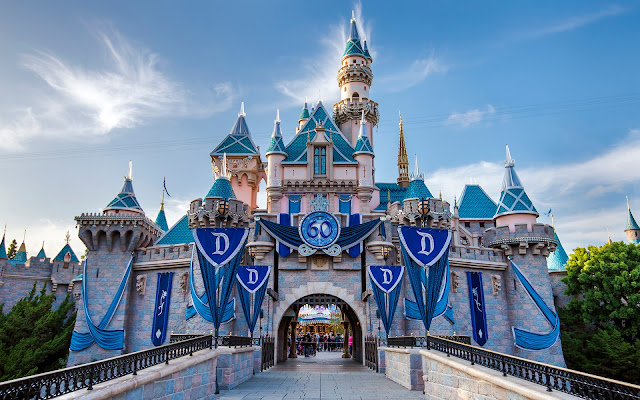