Among my friends who've had the privilege of visiting Walt Disney World, the Tower of Terror in Orlando is often referred to as "Good Tower." This isn't to say that the similarly themed attraction at Disney California Adventure is bad.  Rather, the original freefalling drop ride is simply the standard.  With randomized drop sequences, different and unique effects, a mysterious "Fifth Dimension Room" lacking in any of the other Tower of Terror rides around the world, and a different, more sinister looking structure, Florida's iteration of the Hollywood Tower Hotel is the classic that started it all.  Perhaps those who've also "dropped on by" can share their experiences? 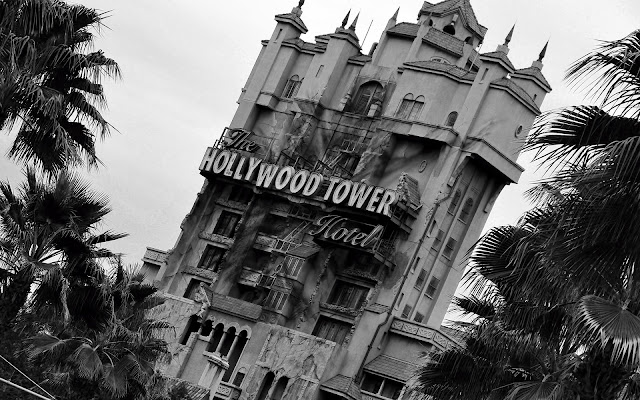 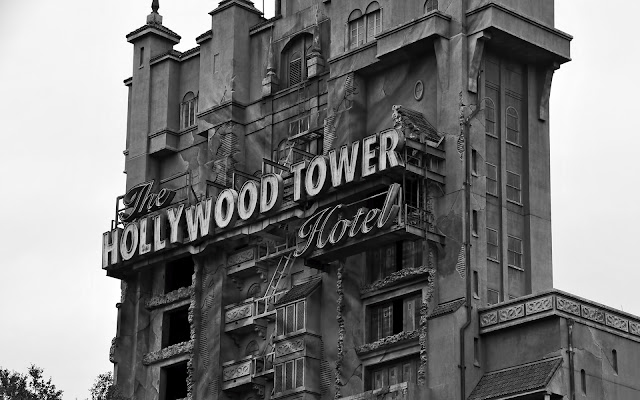