Pixar Pyrotechnics: Another Round

Today's post rounds out my last batch of photos taken from the Together Forever premiere a couple of months ago.  This Pixar themed fireworks spectacular has its share of photogenic moments, but as I outlined in my first post about it back in April, the show itself falls short of the high standards of storytelling that Disney fans have come to expect of the park pyro bonanzas.  I haven't been compelled to watch the fireworks again since then, though I'm sure I'll go for another viewing before the season is over.  For now, though, here's some pyrotechnic eye candy--though probably not as good as previous posts, where I featured better photos. 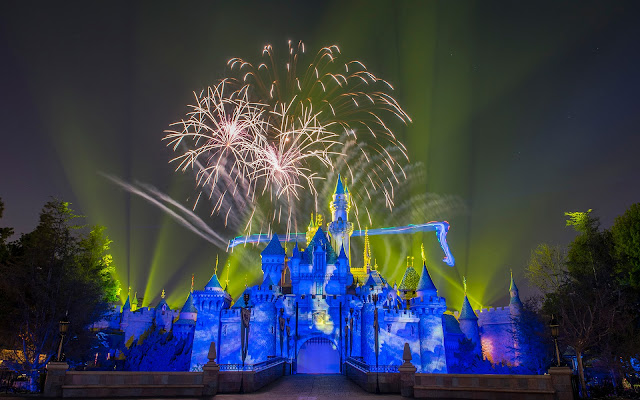 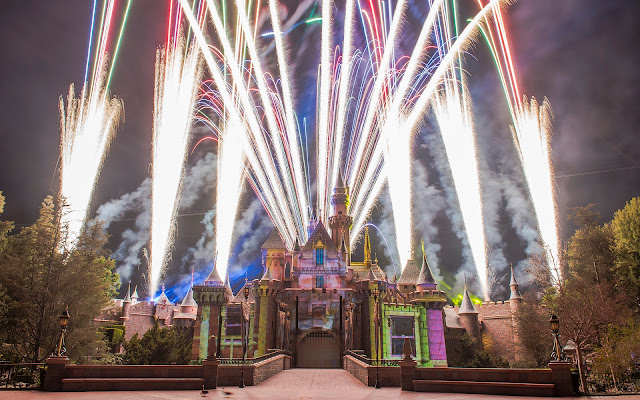 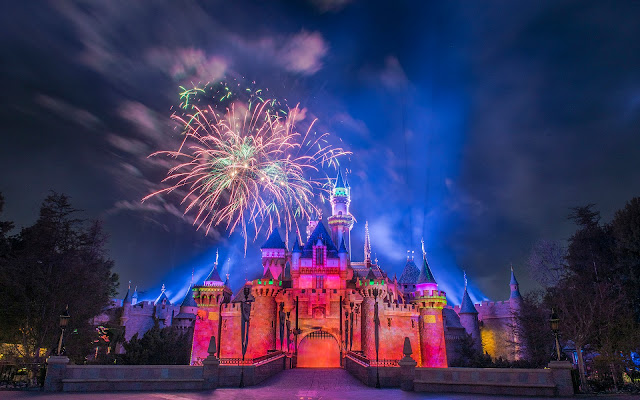 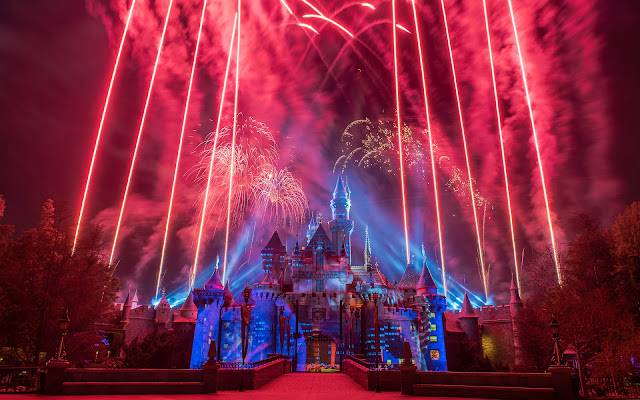 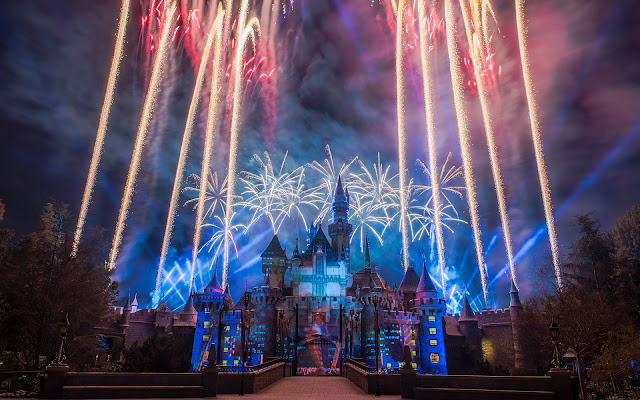 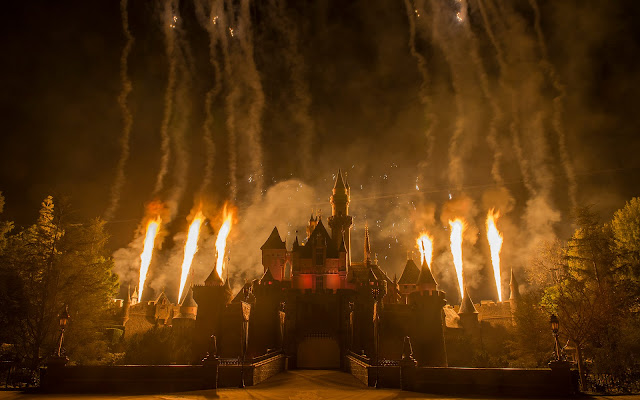 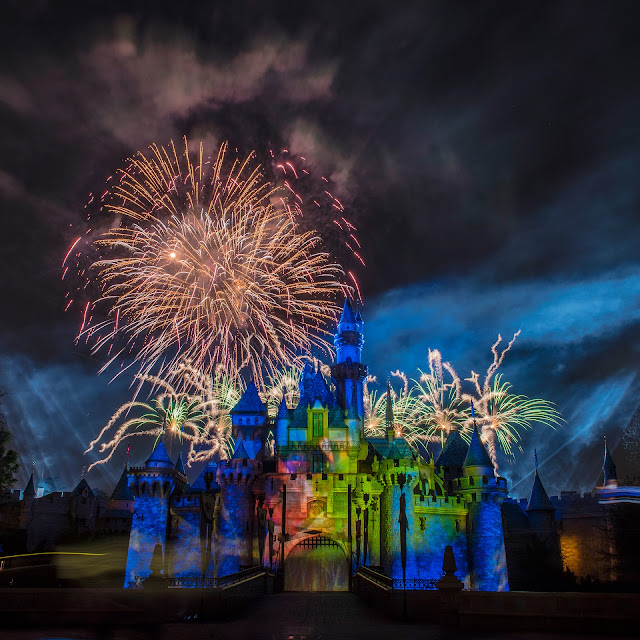 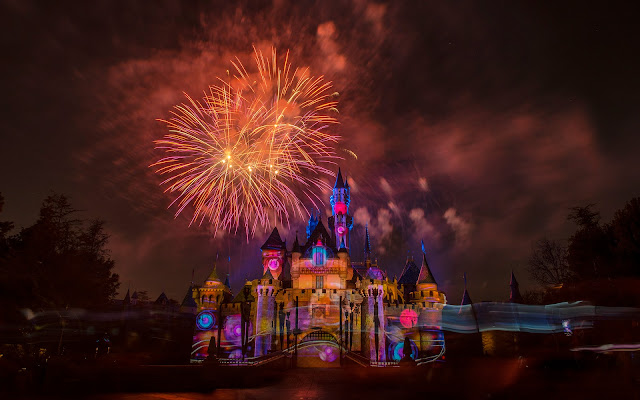 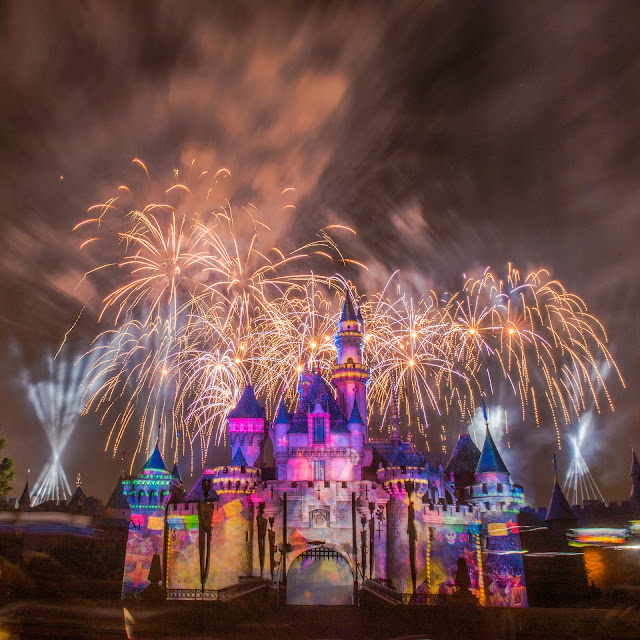