Deep in the heart of Batuu lies a lawless haven representing a wretched hive of scum and villainy...

Wait, no, not quite that.  But Batuu does have a cantina that is supposedly frequented by some of its less law-abiding denizens, and it's particularly infamous for becoming the first public Disneyland space to serve alcohol to guests in the entire park.  Yes, there is Club 33 in New Orleans Square, but that's a private club, subject to exclusive membership.  In Batuu, Oga's Cantina is open to anyone who wants to enter... and put their name on a waitlist, since the capacity is pretty small, and current demand is super high.

Once inside, though, guests will find craft cocktails and mocktails and an atmosphere that is surprisingly more clubby than one might expect out of an outpost on the edge of Wild Space.  The ambiance is an interesting mix of technology and local traditional, but a constant beat is maintained by DJ R-3X, the infamous pilot of Star Tours, who has taken up residence here with a new, second career.

Prices at Oga's are certainly high--there's an upcharge for both the new land and the ability to drink inside Walt's original Magic Kingdom.  But the scenery is charming, and the atmosphere eclectic and captivating.  Around the bar, all sorts of interesting containers and exhibits and displays can be noticed--and they're not always palatable!  It all makes for a bar that's as much of a place to see as to be seen! 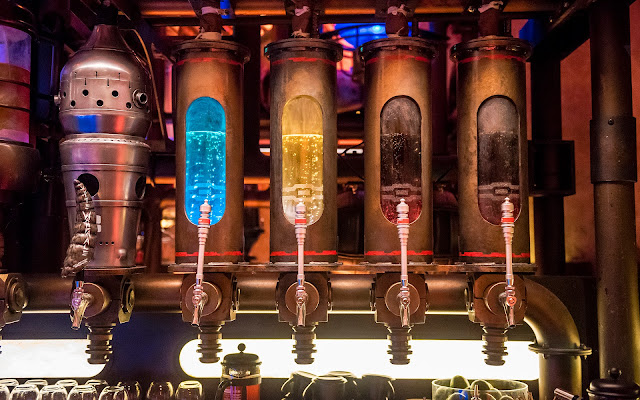 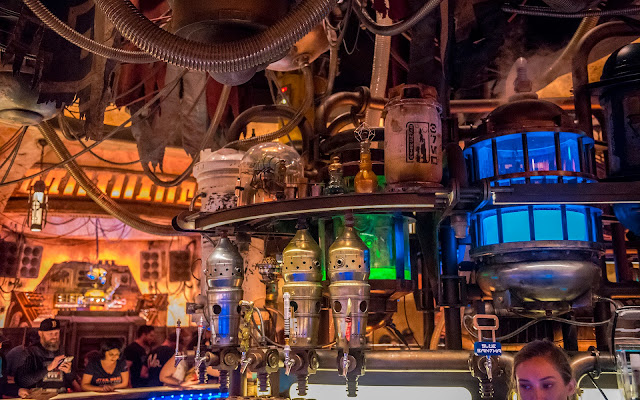 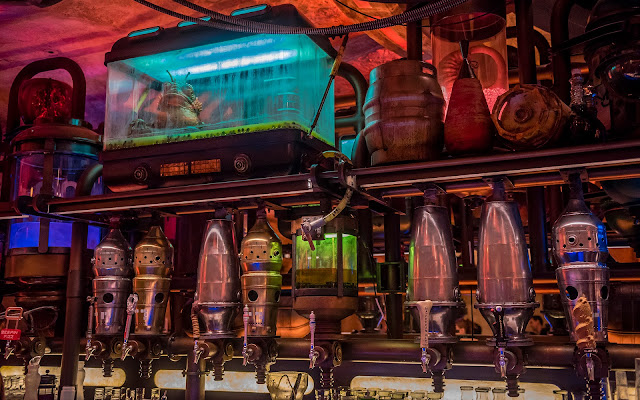 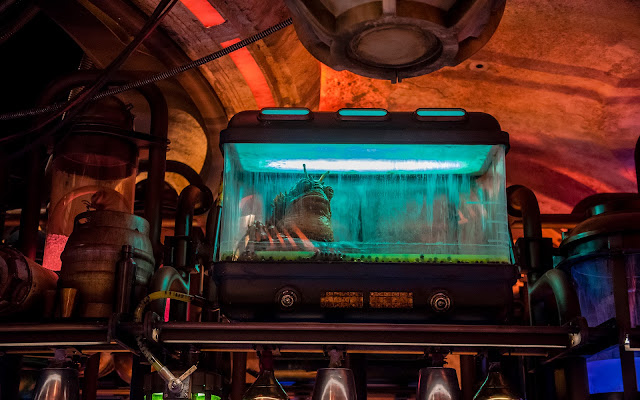 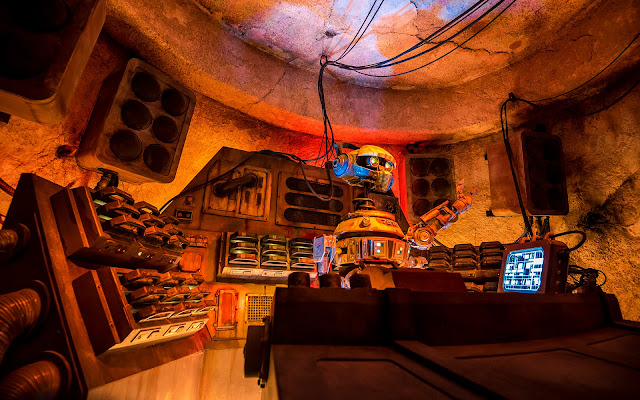 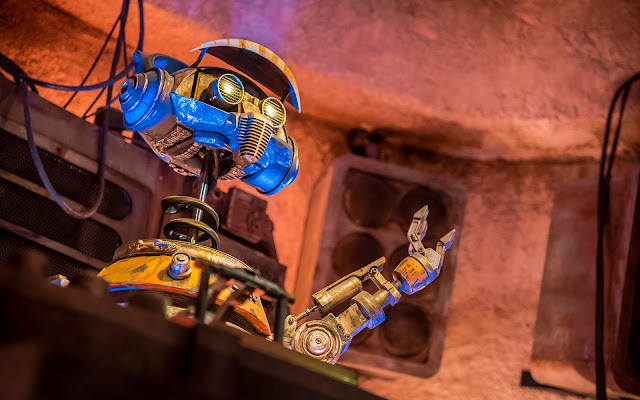