I don't wander back to Mickey's Toontown nearly often enough.  Part of it is because of its location, out of the way to my usual interests in the park.  The other because of general wear and tear over the years creating less than stellar photograph opportunities.  But they did do a little refurb lately, so on Friday, when I was wandering the park during golden hour, I decided to run through and snap a few shots of the facades as that golden solar lumination was being cast from the late afternoon sun.  I'd say these photos show the land in a favorable light.  Don't you? 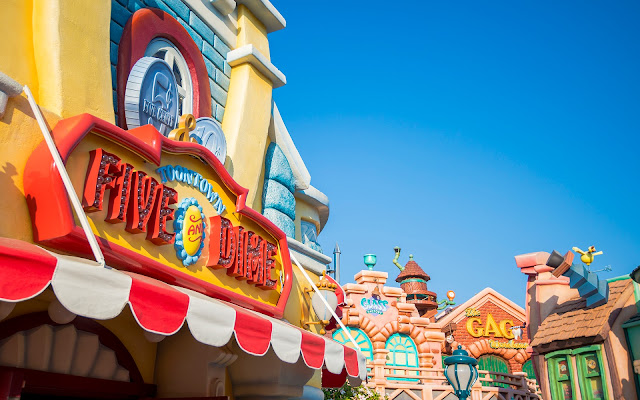 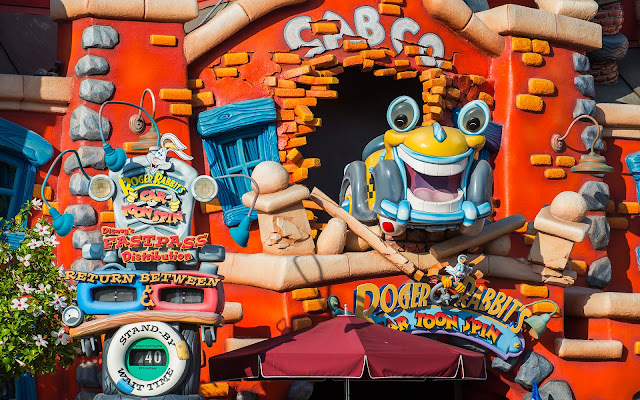 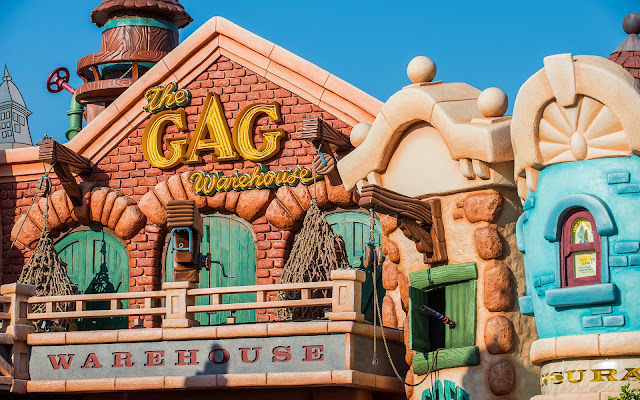 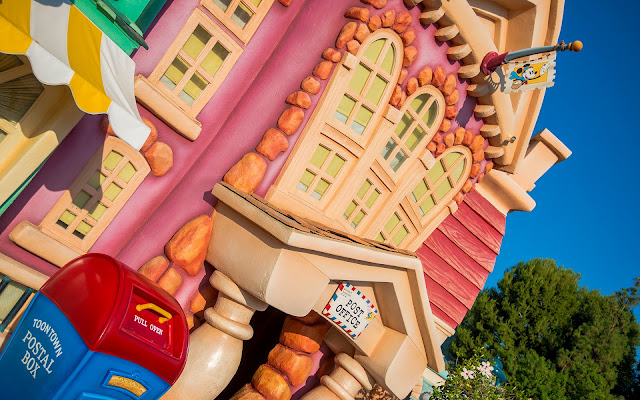 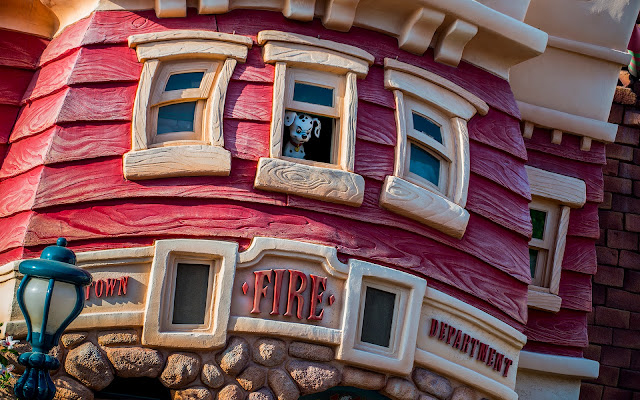