The Disneyland Resort has Downtown Disney.  Walt Disney World has Disney Springs. Disneyland Paris has Disney Village.  Shanghai Disneyland has Disneytown.  Throughout most of the Disney Resorts around the world (Hong Kong excluded, unfortunately), a shopping and dining promenade accompanies the park(s) for added amenities to tourists staying on property.  And so it is with Tokyo Disney, where Ikspiari forms a network of stores, dining establishments, and entertainment venues for guests of the Resort looking for more than just theme park fun.

I never really had a chance to explore Ikspiari during my first visit to the Tokyo Disney Resort in 2015, because I was focused on soaking in as much of the parks as possible.  My second visit the following year didn't allow much more, but I did spend an evening after park closing wandering through the area, just to get a sense of the space and layout.  After hours, it was quite peaceful, with plenty of holiday lighting and a series of elegant facades and arcades that befitted the posh retail tenants scattered throughout.  And ultimately, that is the biggest sense Ikspiari imparts.  It's a really nice luxury shopping mall.  That's not unique in Japan, and particularly in Tokyo, but there seems to be less of an exclusively Disney touch here compared to other retail promenades at other resorts.

That's fine though.  The parks are bursting enough with Disney! 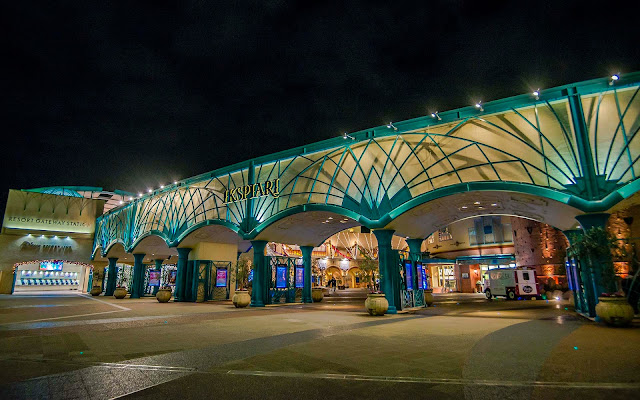 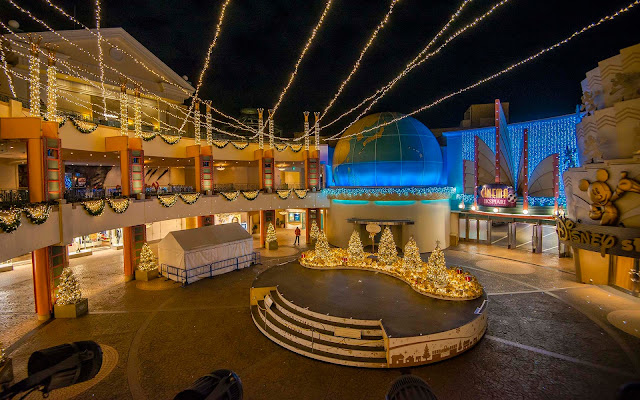 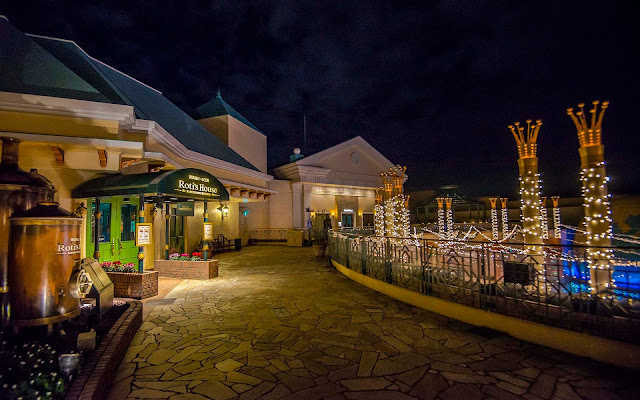 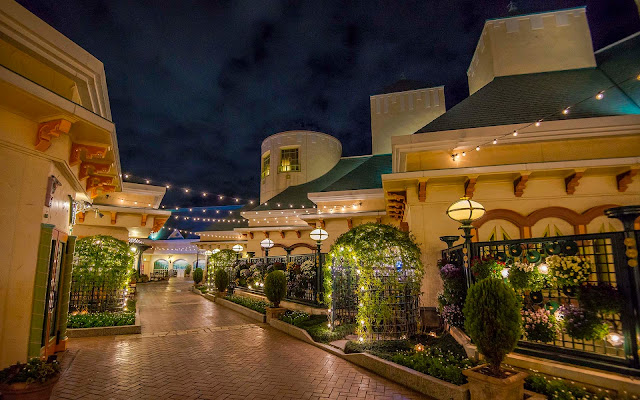 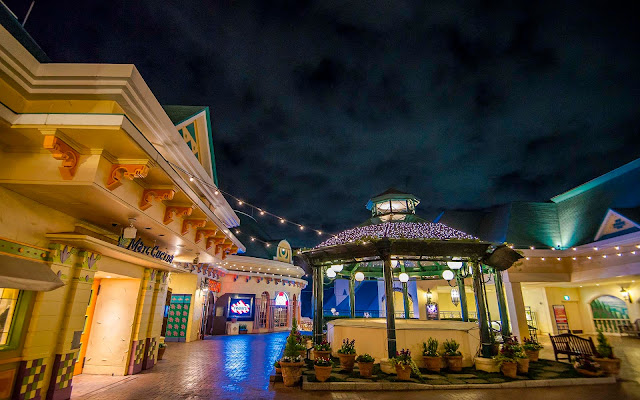 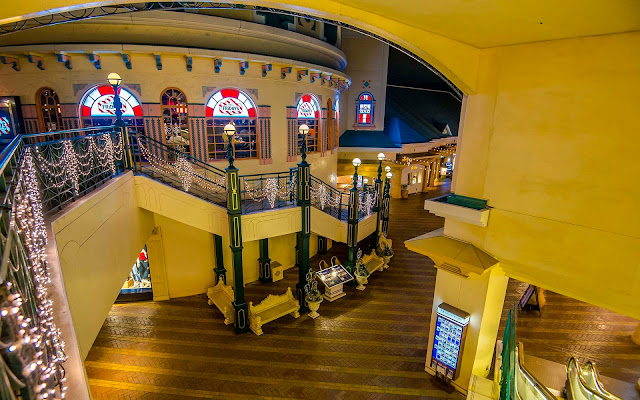 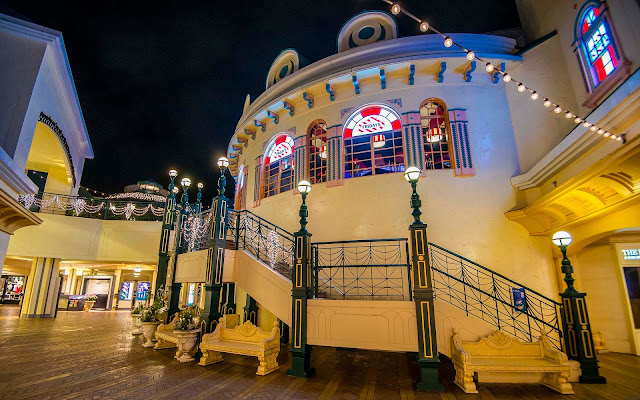 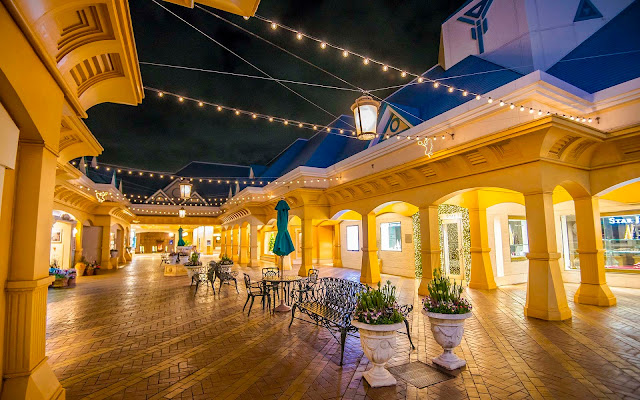 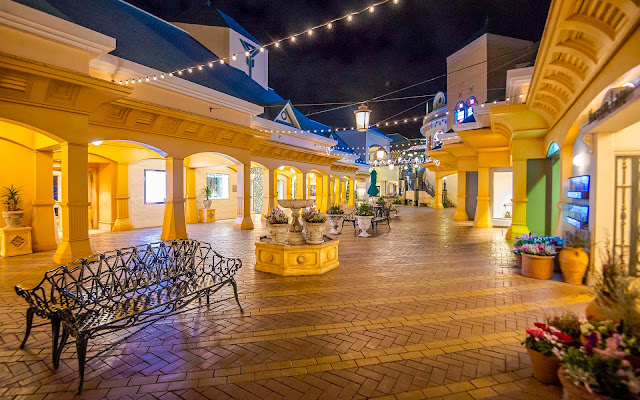 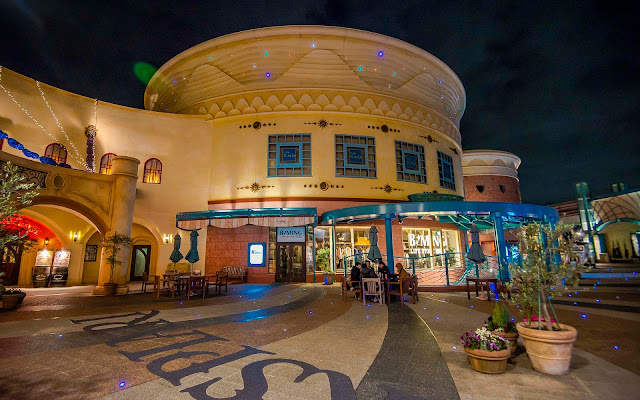 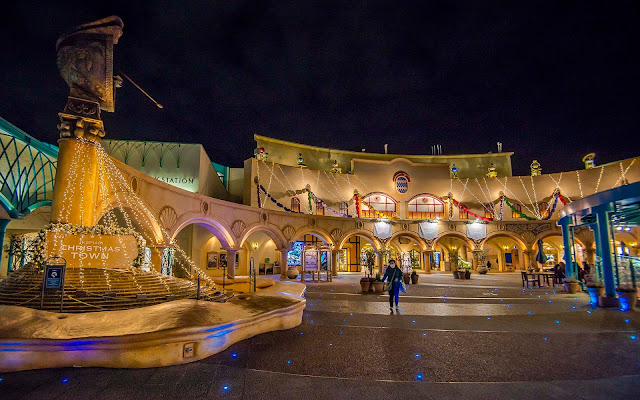