Last month when Pixar Fest kicked off, and Paint the Night returned, I snapped quite a few photos of the beloved parade in its new California Adventure digs.  If I posted all of them at once, it would literally entail over a hundred pictures.  So instead, I'm spreading them out--especially since many of them are of the same series of floats in rapid succession--to exhibit the parade over a length of time.  Hey, it's a great parade and absolutely dazzling, so while one might not be able to "do it again" and see the parade in person all the time, more photos every now and then doesn't hurt, right? 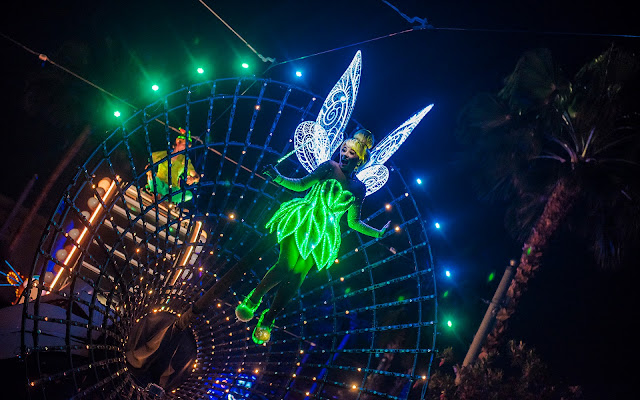 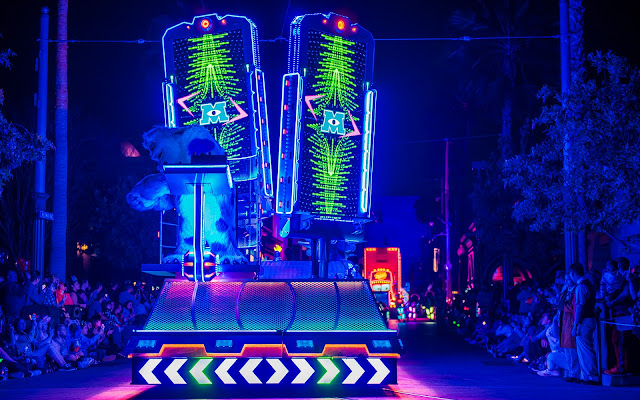 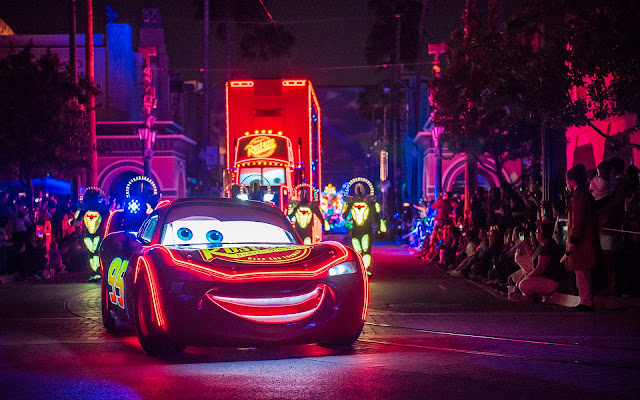 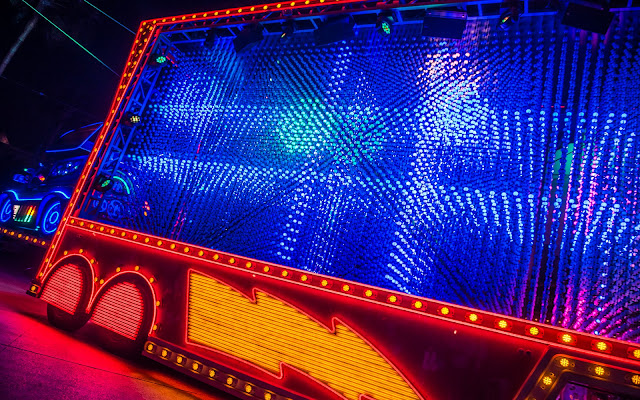 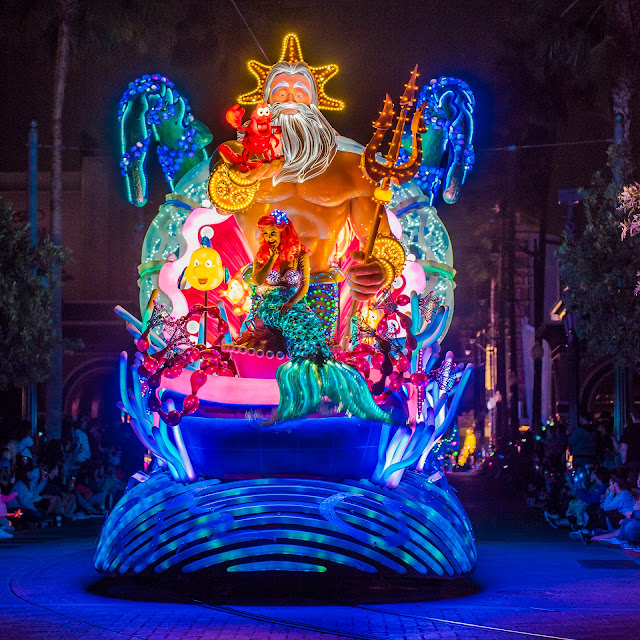 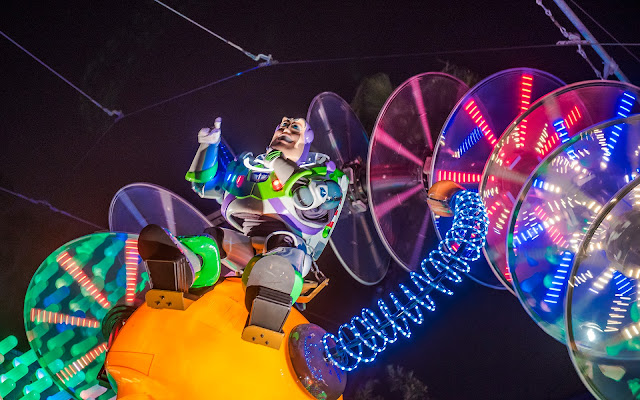 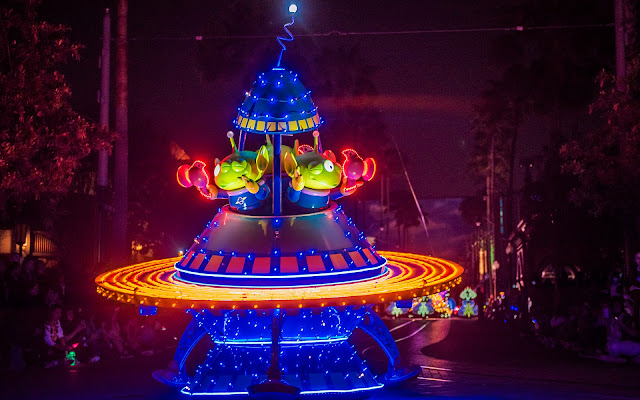 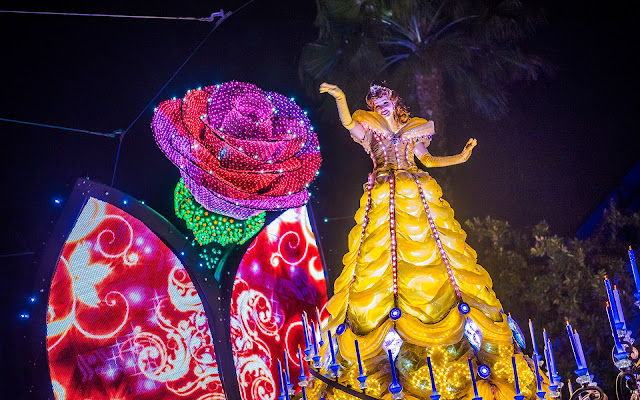 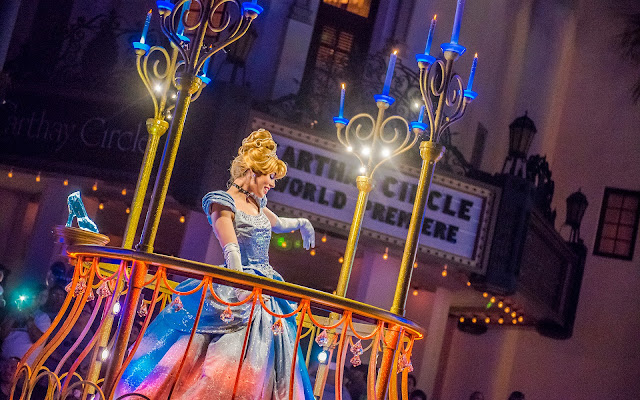 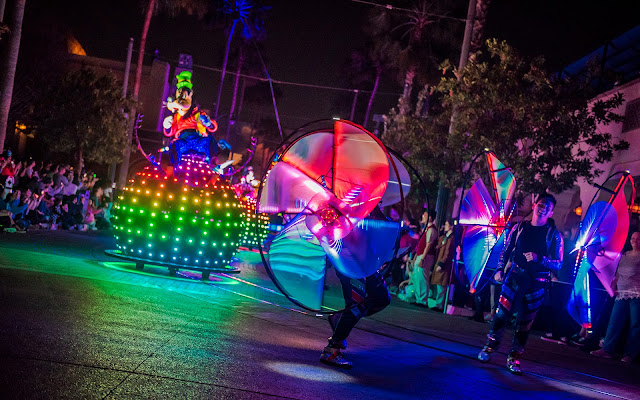 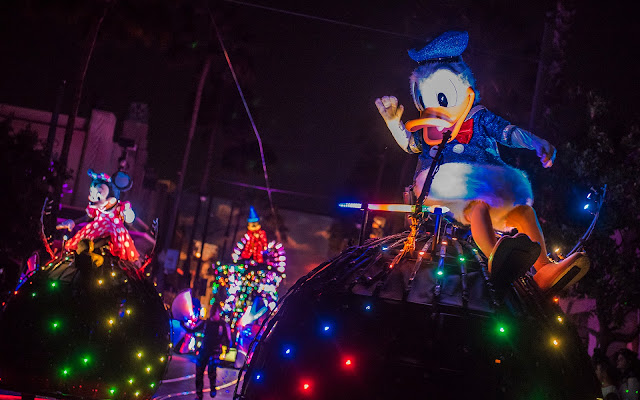 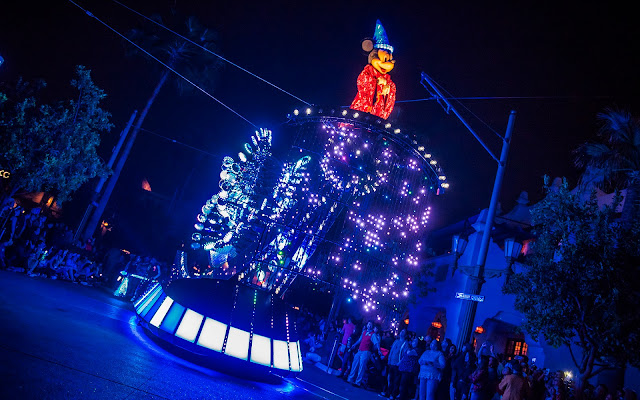