With international travel put on hold last year due to the novel Coronavirus, my vacation plans were much less extravagant and actually consisted of trips to several national parks and nature-oriented destinations in California, Nevada, and Utah.  Effectively, I replaced my no-longer-useful Disneyland Annual Pass (may it R.I.P.) with a U.S. National Parks Annual Pass.  In doing so, I was able to visit locales that inspired some of the ambiance in Disney parks, like Bryce Canyon and Sedona (inspirations for Big Thunder Mountain), and places that retain similar ambiances, like the forest-y wilderness of Kings Canyon and Sequoia National Parks (albeit with far less massive trees at California Adventure).  And I'll be honest... as beautiful and wonderful as Disney parks are, they don't quite beat the real thing--at least their real-life inspirations.  But on the flip side, for those who can't quite make it out to the real thing, Disney certainly does a nice job of paying tribute.  And at some point this year, we'll hopefully be able to see those tributes once again! 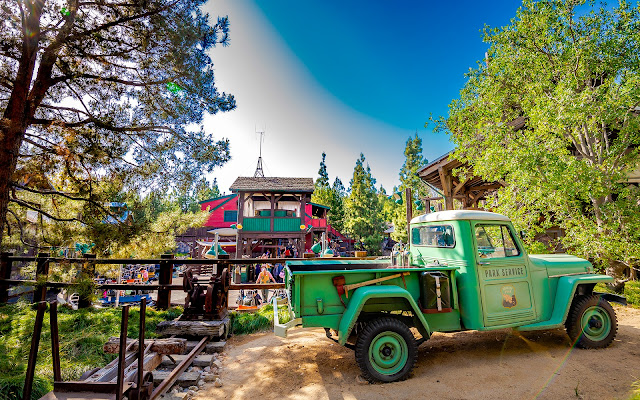