An Evening on Mickey Avenue

Shanghai Disneyland is meant to be a new type of Magic Kingdom, so instead of Main Street, U.S.A. (much to capitalist and American), it has "Mickey Avenue," a sort of melding of Main Street and Buena Vista Street and Toontown all mixed together.  Although the scenes may be different, one thing that remains a pastime is taking photos at the end of the night.  Though security was quick to clear guests out of all areas up toward the front half of the Gardens of Imagination after park closing during my visit in 2016, they surprisingly left me to my own devices for quite a while afterwards.  Perhaps it's because Mickey Avenue stayed open for an hour after park closing to allow for shopping, just like back home.  But even after that hour was up, I was still free to snap more photos.  Whatever the circumstances, I took advantage of it! 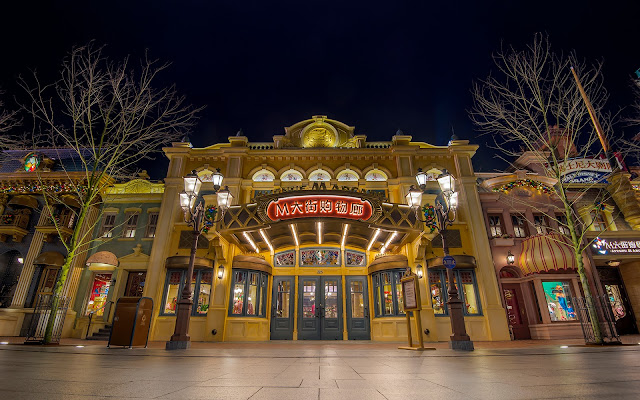 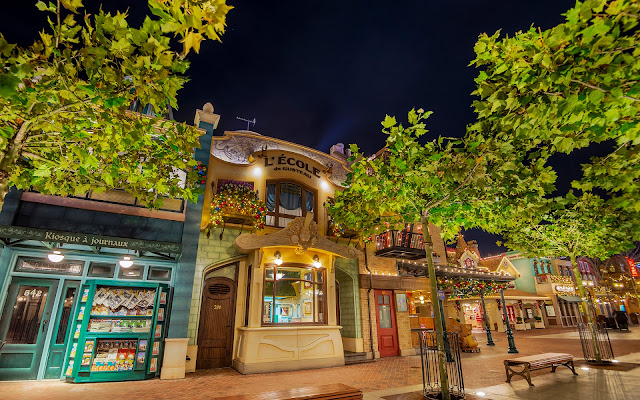 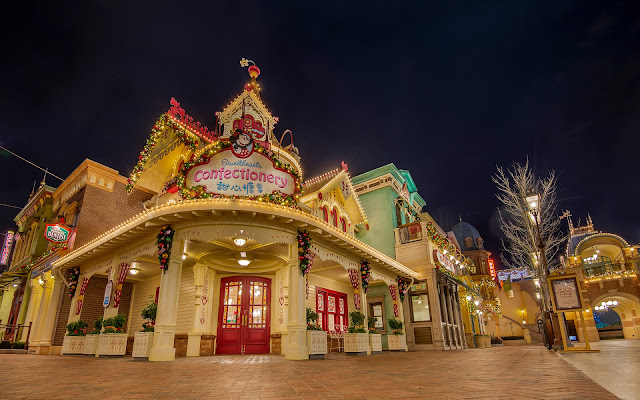 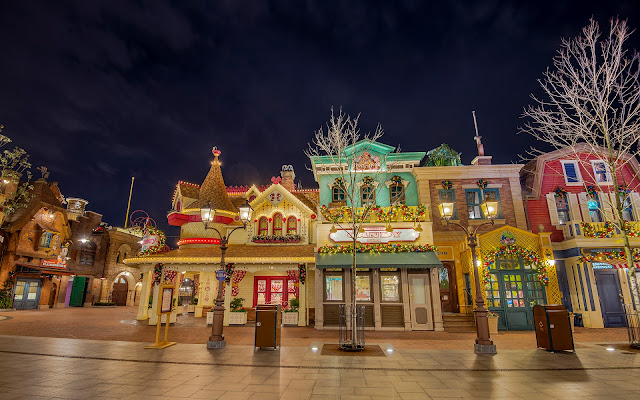 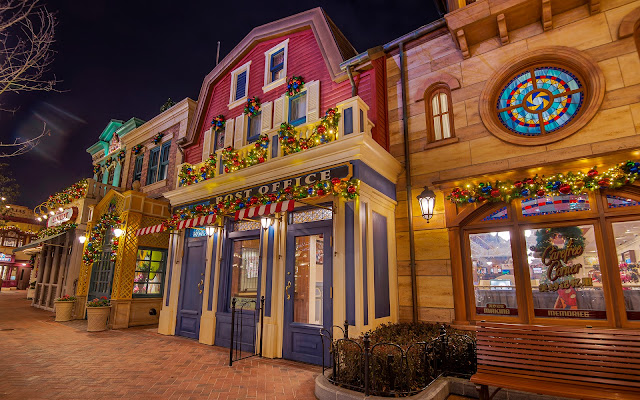 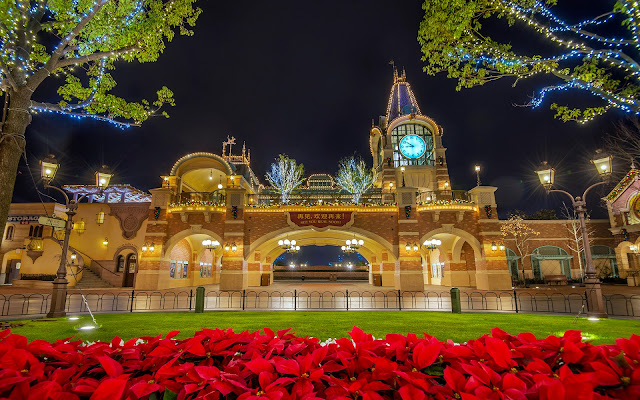